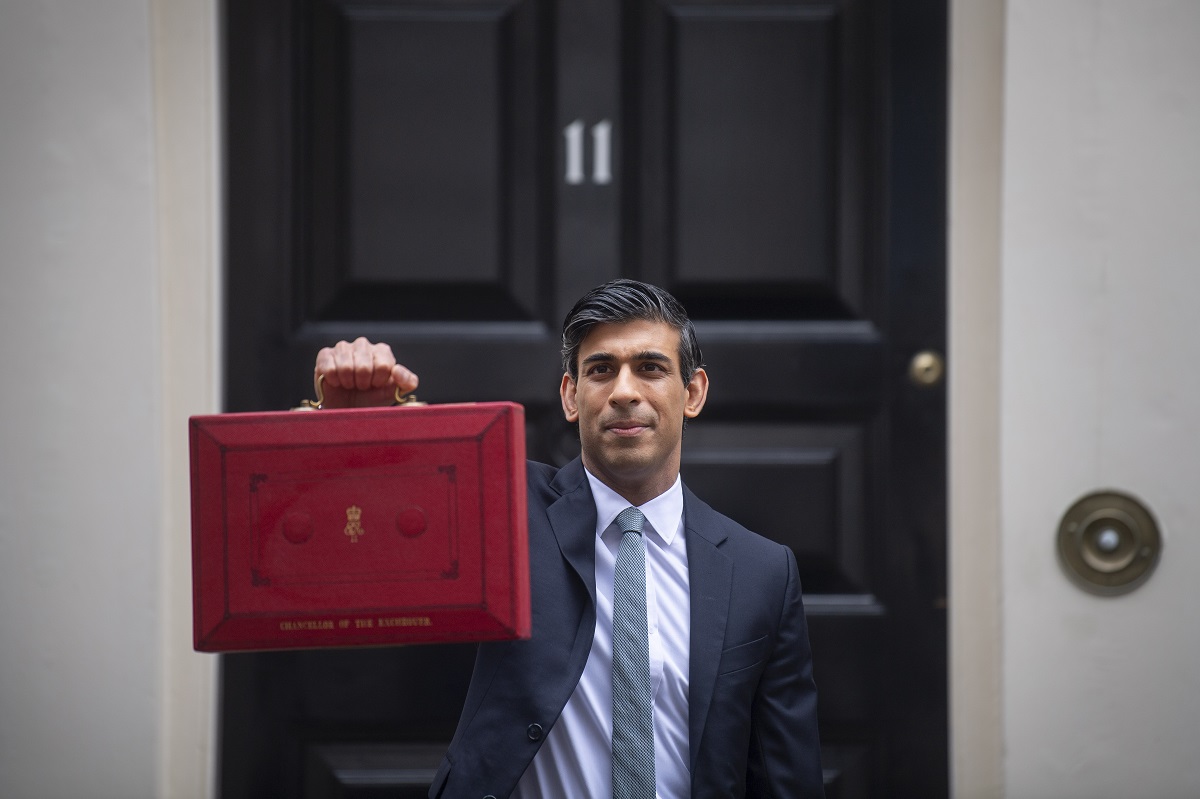 The real motive behind today’s Budget

Budgets make your brain bleed. They’re an impossible juggernaut of numbers and impenetrable sentences, rampaging forward so quickly you’ve no way to make sense of them. And this year’s was particularly baffling, because it arrived camouflaged in weird party political divisions on tax and borrowing.

But the reality of today’s Budget was simple. It was not about economics. It was about politics. Rishi Sunak was carving out an agenda which is intended to see the Conservative party into the next election. And that agenda is cloaked in spin and fictitious gibberish.

At the heart of it all is covid. The pandemic effectively shut down the economy. That required the government to pump money into it through a range of schemes, such as furlough. And in order to do that, it is borrowing money. Sunak is keeping that support going, but he has now sounded the alarm over borrowing and unveiled plans to start paying it back.

There were two big initiatives on this today. One was a freeze on income tax thresholds – the tax people pay directly on what they earn. And the other was a rise in corporation tax – the tax that companies pay when they make a profit. The first means that more people will end up entering the top rate of tax when they earn over £50,000 – probably about 1.6 million of them. And they’ll end up paying a lot more tax. The Office of Budget Responsibility estimates it’ll raise £19.3 billion by 2025. The second will kick in in 2023 and is due to raise £20 billion by 2025.

All of that looks quite left wing. After all, you’re taxing the well off and corporations. But in economic terms, that’s a bit of a façade. Because this money is not being taken to reduce inequality. It’s being taken to pay back the national debt.

The key figure in discussions of debt and spending is John Maynard Keynes. Many people on the left claim to admire him, but they rarely understand him. He argued that during a recession governments should borrow money and intervene in the economy very dramatically. But this was not strictly because they were compassionate or cared about the poor, although that was also true. It was because of economics.

The problem in a recession, Keynes said, was that there was too little demand in the economy. Not enough people were buying things and not enough companies were investing. That meant the state had to take that role.

It could do this in a few ways. One way was to cut taxes, so people and companies had more money and would spend more. Another was to carry out public works, for instance building homes or cinemas. That would employ people, who’d have more money to spend and thereby create even more jobs. These initiatives are called a fiscal stimulus.

In modern political debate, tax cuts are seen as right wing and public spending as left wing. And indeed Keynes did place more emphasis on the latter. But ultimately both these tools could be used to protect against the damage of a recession and get the economy moving again. Tax rises on the well-off might be left-wing if they are used in normal economic times to make society more equal. But they’re not particularly left wing if they’re used during a recession to pay back the national debt.

This is because Keynes believed that you had to pay for the stimulus by national borrowing. If it was paid for by tax, you would be taking demand from the economy. People and businesses would have less money, they’d spend less, and you’d be aggravating the original problem. So instead, the money needed to come from outside.

The argument of right-wingers that national debts were like household debts and had to be paid back were wrong. The truth was much more counter-intuitive. In bad times, you had to increase the national debt.  Then when your intervention got the economy back on track, it would be easier to shrink the debt anyway.

Sunak today established the standard right-wing narrative of debt reduction. But then he did something interesting. He pushed those tax rises forward so they wouldn’t hit for a few years. He also introduced a ‘super-deduction’ mechanism allowing firms to write off 130% of the cost of investment, which would encourage demand. It seems to fit a Keynesian timetable.

But there’s a nagging doubt here. It’s about uncertainty. How exactly do we know that the economy will be in a good enough position in 2023 to raise taxes to shrink the debt?

The covid recession isn’t like normal recessions. It’s a shock from outside. This makes projecting what happens afterwards really quite weird and difficult.

For a start, we don’t know what’s going to happen with the virus. Will there be vaccine-resistant variants which mean we have to lockdown again later this year, or in the years which follow? Even if there aren’t, how exactly are people going to act? Many people have lost their jobs, or fallen further into debt. We don’t know how quickly employment rates will bounce back. And we don’t know the long term effects on productivity from lockdown. Plus this is all going to take place while Britain fundamentally alters its trading regime because of Brexit, which is already leading many companies to shut up shop.

This is why it’s so foolish to be talking about tax rises now, even if they’re pushed out a bit in the future. Maybe Sunak is right, and 2023 will be a good year for that. In that case, he can make the case then – not now. Announcing it today is like asking a surgeon to conduct an operation in a room with no lights.

There is no economic basis for it. But there is a political one. Sunak knows that the Conservatives are trusted more with the economy than Labour. The deceptive metaphor of a country being like a household has a very firm grip on the public mind. So by encouraging this narrative he can establish a clear reputation for financial responsibility.

The government is at the same time repealing the Fixed-Term Parliament Act, which allows it to choose when to hold the next election. There may or may not be a grand plan here, but the timetables match up quite nicely. An election in 2024, say, would be quite attractive. You can go to the country when the public approves of your message of financial responsibility, but before they have felt any of the pain from implementing it.

That’s the key to the document we saw today and the rhetoric which surrounded it. It’s not to do with economics. It’s to do with politics.

This is a far less damaging conclusion than we might have expected today. We should thank our lucky stars Sunak isn’t raising taxes immediately. But it is still deeply pernicious. Chancellors should be working to help the economy, so that it improves the material well-being of the country. Instead, we have a chancellor planning to tinker with the economy so it improves the electoral well-being of the government.