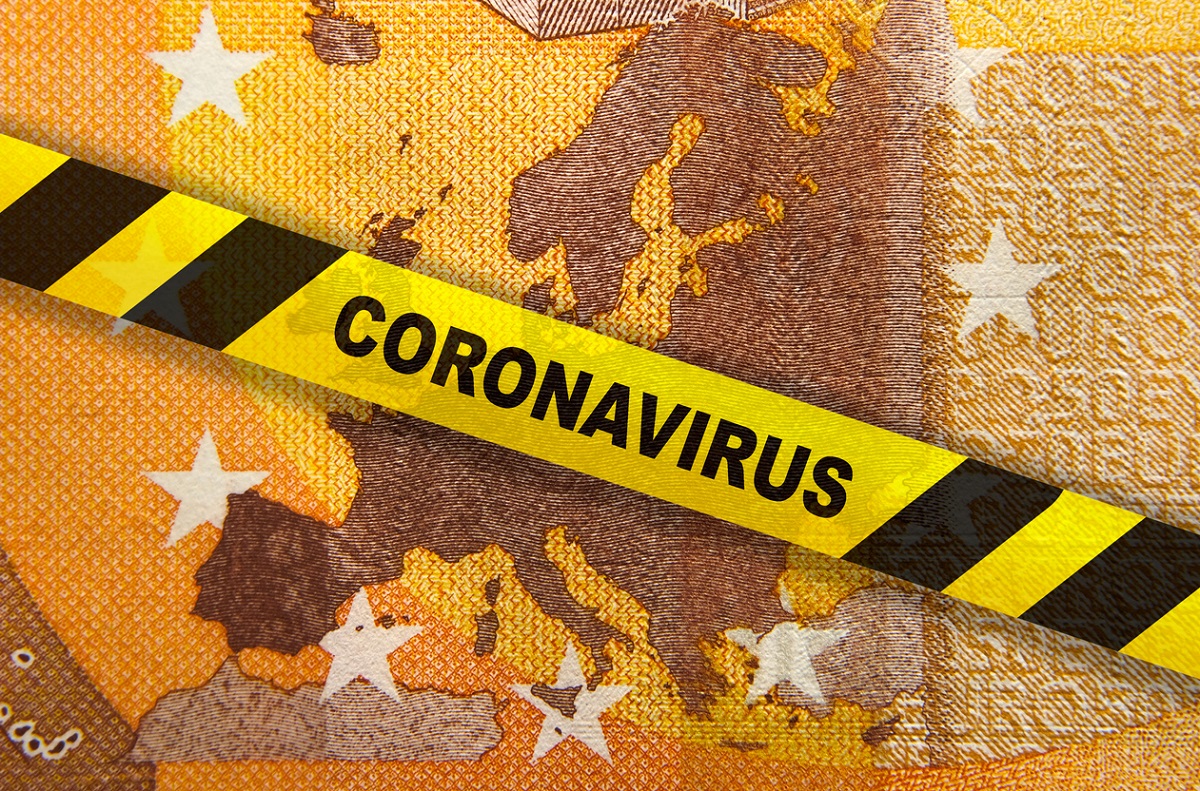 Week in Review: Liberty in the age of borders

Immigrants have been forgotten in the covid debate. Nothing surprising about that, of course. They barely ever figure in press coverage at the best of times, except as a problem to be fixed. But as the world closed up last March, the lives of those suddenly separated from their families has been almost completely ignored.

Nine and a half million people live in this country who were born outside of the UK. That’s 14% of the population. For them, covid presents a profound personal dilemma. It blocks them from being able to see their family. Similar effects are felt by many second or third generation immigrants who are used to having their extended family over each year, or going off to visit them. That too is now a thing of the past.

Long distance couples are in the same boat. They are the immigrants of the future, the people who will move one day to live with the person they love. But if they hadn’t made that decision by the time covid hit, they were frozen in place: their relationship stuck in a stasis of Zoom calls and WhatsApp messages.

Of course, we all face similar issues. Plenty of people whose parents are only in a different town have also been unable to see them. Couples in the same country who were just embarking on a relationship have found they either had to go all-in and live together – not exactly the sort of thing you want to rush – or basically give up on what was a promising relationship. But those who maintain a life that crosses borders face an additional and longer-lasting set of obstacles. And it’s one that’ll get worse before it gets better.

The example from countries which have successfully managed covid is ultimately quite simple when it comes to borders. You close them.

New Zealand provides a prime example. There are gigs. The restaurants and pubs are full. Normal life has resumed. But there is a price. There’s effectively no more travelling to and from the country.

Coming right after Brexit and the rejection of free movement, the whole thing feels like some kind of final insult to those who believe in immigration. It feels like a new age of borders.

And there is a bit of a conundrum for those of us who still believe in free movement. We’re a minority, of course. The last few years have demonstrated that beyond doubt. But there’s still a great many people who are committed to a world without borders, in which the individual can cross national lines and work where they wish, and live where they want, and love who they like, without the dead hand of the state getting in their way. This freedom has been secured in Europe, despite our short-sighted insistence on ending it for ourselves. And it might one day be secured between continents too. That’s ultimately the goal: the expansion of this fundamental liberty across the Earth.

On the face of it, the events of the last year have been a crippling blow to this kind of politics. As soon as the virus emerged, border closures were a core element in preventing its spread. Now they seem like a long term prospect. Superficially, it seems a complete vindication of those who argued for the continued importance of borders and the naivety of those who agitated against them. Some parts of the right are already making this point. ‘See, it turns out we need borders after all. Didn’t see that coming did you, you mad hippies?’

In reality, the events of the last year do no more to refute the dream of no-borders than they prove we should never be allowed to leave our own homes. We’re in a moment of emergency. During emergencies, we activate policy options we would never dream of in normal times. That much is pretty obvious from the fact that it is currently basically illegal for single people to have sex. These aren’t normal times. No-one thinks the actions we take during them should extend when they are over.

A more subtle version of the argument states that this proves the need to retain the capacity to close borders in times of emergency. And that is absolutely right. The push for an end to borders does not literally mean they would not exist. It is a shorthand for the demand that people are able to cross them without hindrance.

The same is true within states. Italy, for instance, banned travel between its regions during its winter lockdown. Doing so does not mean that people should not normally have the right to travel within a country. In all aspects of life, the state retains the right to block actions in an emergency which in normal times would be considered a fundamental freedom. That’s the case here too.

Politically, there is really nothing meaningful to learn from what is happening. We fight for freedoms, but do so with the obvious pragmatic proviso that these freedoms are subject to limitation where they threaten other freedoms. In this case, the need to control the spread of the virus overrules other considerations. One day, when this whole godawful nightmare is over, that will no longer be the case.

But that doesn’t do anything to lessen the pain of it as we live through it. We know the loss in other parts of life – the inability to see friends and family, the reduced horizons of our world as they are suddenly restricted to the home. But we should spare a thought for those hundreds of millions of people – in the UK and around the world – who are divided from those they love not just by domestic restrictions but by international ones too.

The immigrant story has been lost in all this, as it always is. It is one of the most tragic and frustrating of them all.