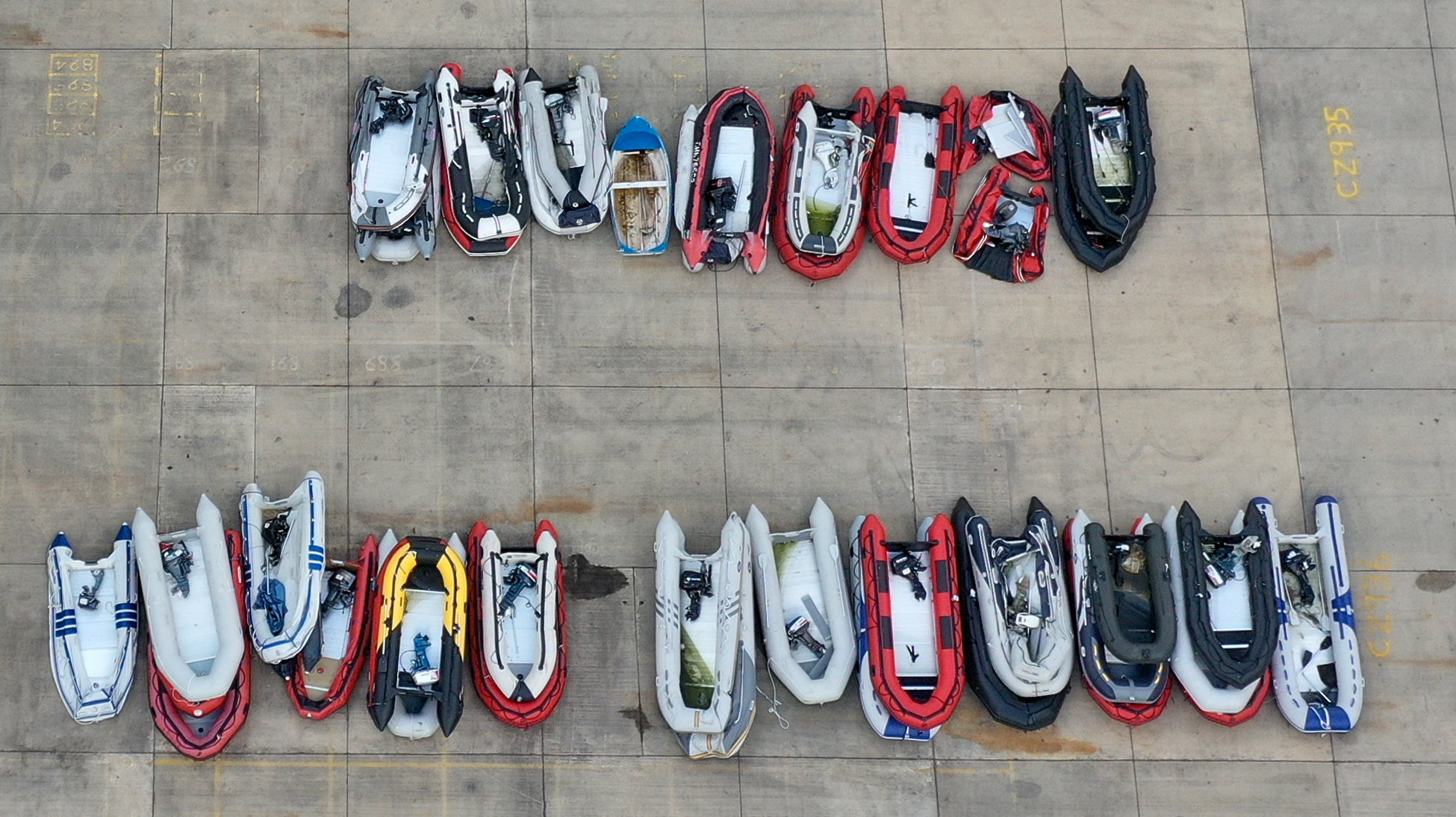 In a society where two-thirds of migrants say that media and political discourse has an impact on their sense of belonging, it’s important that the media landscape is constantly scrutinised, including the question of who gets to speak.

This becomes even more important during unprecedented situations such as the Covid-19 pandemic, when social inequalities – many of which disproportionately impact migrants – are exacerbated.

Back in March 2020, as the first lockdown kicked in and we all sat glued to the news on our phones, we at Migrant Voice decided to start monitoring media coverage of migration.

We analysed nearly 900 articles about migration published across nine of the UK’s most popular online news outlets between 1 March and 31 May 2020 – covering most of the first lockdown, including the first peak in Covid-19 infections and deaths.

We found that the UK media still has a long way to go before reporting on migration embodies the accuracy, diversity and nuance that it should.

While 21% of the stories we scrutinised did include the voice of someone impacted by the issue being reported on – a significant improvement from the 12% found in our 2014 study – there were large and worrying differences between news outlets. Around a third of stories in The Guardian included a migrant voice, but in The Express it was just one in 25.

Our research also revealed a tendency across media outlets to box migrants into very specific categories and sub-categories (such as ‘Channel crossers’, ‘frontline NHS workers’, ‘asylum seekers’) and to present these groups in simplistic ways, as heroes or threats, for example.

This widespread use of framing reflects and entrenches stereotyped views about migrants and a troubling narrative that suggests some migrants are more deserving of rights and respect than others. By reinforcing the idea that one must have a certain job or look and behave a certain way to be deemed worthy of a place and fair treatment in the UK, the concept of common humanity that was touted so frequently during that first lockdown is undermined.

We saw the consequences of this play out in the two major migration-related policy changes that took place during the first lockdown and were widely reported on – the International Health Surcharge exemption and visa extensions for some NHS workers. We welcome these changes, but we’re troubled that only one narrow subsection of migrants – those identified and hailed as heroes – benefited from significant policy change and, in the case of the visa extensions, only on a temporary basis.

Policy change should happen because it’s the right thing to do, not because of front-page headlines, not because those who will benefit are themselves of benefit to the UK (saving lives or picking the food that feeds the country), and not because it’s in the interest of the government.

Yet there were positives in our findings too. Firstly, it’s heartening to see that extensive media coverage of an issue can contribute to shifting the government’s position (even if that shift is also self-serving).

Secondly, as a result of this year’s unprecedented situation, journalists, policymakers and the public are now much more educated about issues such as the No Recourse to Public Funds condition that prevents many migrants accessing state support, asylum support and immigration detention, and we hope this can form the groundwork for more significant policy changes in the future.

And finally, we’ve seen how major events can create opportunities for conversations and for change that are impossible at any other time.

Since May 2020, we’ve seen the global resurgence of the Black Lives Matter movement, reaching communities all across the UK as never before; we’ve seen report after report laying bare the inequalities faced by many migrant and BAME communities and exposed by Covid-19; and we’ve seen an uptick in hostility towards asylum seekers in the UK, with vigilantes patrolling south coast beaches and far-right groups targeting asylum seeker accommodation.

And of course, we’ve seen a severe second wave of Covid-19, with further lockdowns and restrictions.

Perhaps like no other year, 2020 has shown just how powerful the media can be in influencing and educating the public. It’s therefore more important than ever that the media is scrutinised and held to account.

And as we continue to live through this pandemic and look ahead to more normal times, we encourage all journalists to look beyond the stereotypes to the human beings behind their stories, and to seek to include the voices of those impacted by the issues they’re writing about.

The result will be fairer, more accurate, more engaging reporting – something all of us want to see.