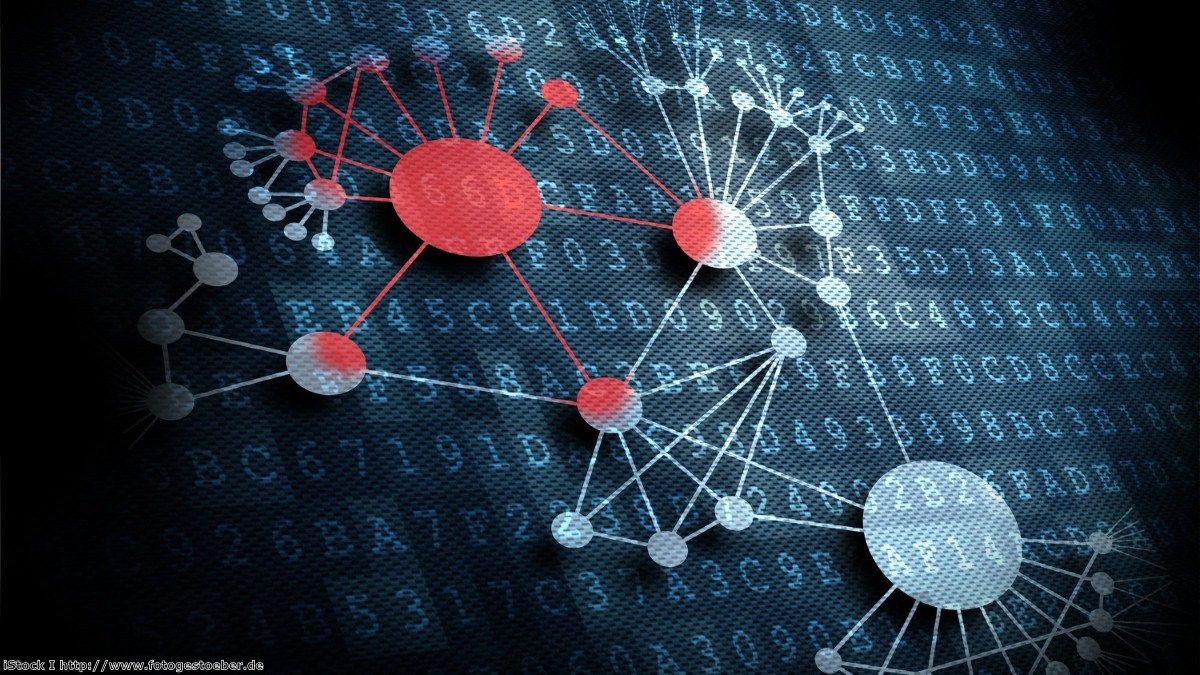 A circuit-break will save thousands of lives

Sage, the organisation which provides guidance to the government on covid, recently recommended a two to three week 'circuit-breaker' to reverse the spread of the virus, followed by additional restrictions until case numbers came down to early September levels. Their advice was ignored.

New cases, hospital admissions and deaths are now more than four times higher than they were four weeks ago. And they are continuing to grow – doubling around every two weeks. This corresponds to an R of 1.3, bang in the middle of the current Sage estimate for England.

I agree with Sage. A two-week circuit break, with financial support on a par with the Spring, is needed now to reverse the spread of covid, followed by some weeks of less restrictive measures to continue to drive cases down. This will save thousands of lives and tens of thousands of people from needing to go to hospital.

Sage modellers came to the same conclusion in a paper last week. We must use those weeks to rebuild our public health infrastructure and ensure future circuit breaks are never needed again. Independent Sage, my own group, has suggested a detailed plan for doing so. Here I am going to use some basic maths to demonstrate how even waiting two more weeks to implement a circuit break could cost thousands of lives.

The last week of September and first week of October saw 512 deaths, almost 4,000 hospital admissions and 91,000 confirmed cases in England. The most recent two weeks have seen 1,105 deaths, almost 8,000 hospital admissions and 182,000 confirmed cases. It takes a week or so to develop symptoms after infections and another week or so before illness become severe enough for admission. Those who die, do so after about two weeks in hospital on average. This means that almost all the people who are going to die from covid over the next four weeks already have covid.

Tier 3, which involves closing pubs unless they serve "substantive meals", has now been introduced in Liverpool and Lancashire. Sage has a helpful table of interventions and the potential impact on R which estimates that full closure of pubs and restaurants might reduce R by between 0.1 and 0.2 – the restriction to "substantive meals" only will have a much smaller impact. So Tier 3 on its own will not be enough to bring R below 1. Even Chris Whitty and Patrick Vallance have acknowledged this.

If we are being very generous, the tiered system and changing behaviour might reduce R to 1.1. Because of the lag between infection and hospitalisation, we wouldn't see any impact on admissions for two weeks, but after that we might see a slower increase. This is better than the current situation but will still mean ever increasing numbers of deaths at the end of November and increasing pressure on the NHS just as winter really starts to bite.

We need to reduce new infections right now. Covid is spreading in every region of England. While absolute numbers of cases are lowest in the South West, South East and East of England, they are rapidly going up. All three regions saw a tripling of cases in the two weeks to 9th October. We need to reduce R below 1 in all regions – and that means national restrictions.

The slower way would be to pick from the range of likely interventions in Sage's table that together would safely reduce R to below 1. If we want to keep schools open (the single largest contributor), this would mean a combination of many new restrictions. But if we could get R to 0.9 today, in two weeks we should start seeing admissions start to decline and deaths start to decline two weeks after that. Compared to the current tiered plan, we might see almost 30,000 fewer hospitalisations and 4,000 fewer deaths by the beginning of December. But it would still take until mid-December before we return even to today's high admission numbers.

We can do it more quickly. Sage estimated that a return to Spring lockdown, which would include closing schools, could reduce R to between 0.6 and 0.7. This would have a dramatic immediate impact, almost halving new infections every week. Even just doing this for two weeks from today, so that it coincided with half term, followed by a less restrictive set of measures that keep R below 1, this time with schools open, would save thousands more lives – about 2,500 more than the slower reduction and 6,500 more than the current tiered system.

This would result entirely from drastically reducing transmission over the next two weeks. We'd be close to September levels of cases and admissions by mid-November, making it easier for an improved test, trace and isolate structure to take over the strain of keeping transmission down.

It's inevitable that more restrictions will be needed to reverse current growth. At some point soon, the government is going to be forced to do something more. Waiting one, two or three weeks to do a circuit break will still work to reduce transmission, but it'll be at the cost of thousands of lives and tens of thousands of hospitalisations in the meantime. As Sage scientists said last week: "The optimal time for a break is always now".

Christina Pagel is professor of Operational Research at UCL and director of the UCL Clinical Operational Research Unit. Her main research area is using mathematical tools to support delivery of health services. She is a member of Independent Sage, a group of scientists who are working together to provide independent scientific advice to the UK government and public on how to minimise deaths and support Britain's recovery from the covid crisis. You can follow her on Twitter here.