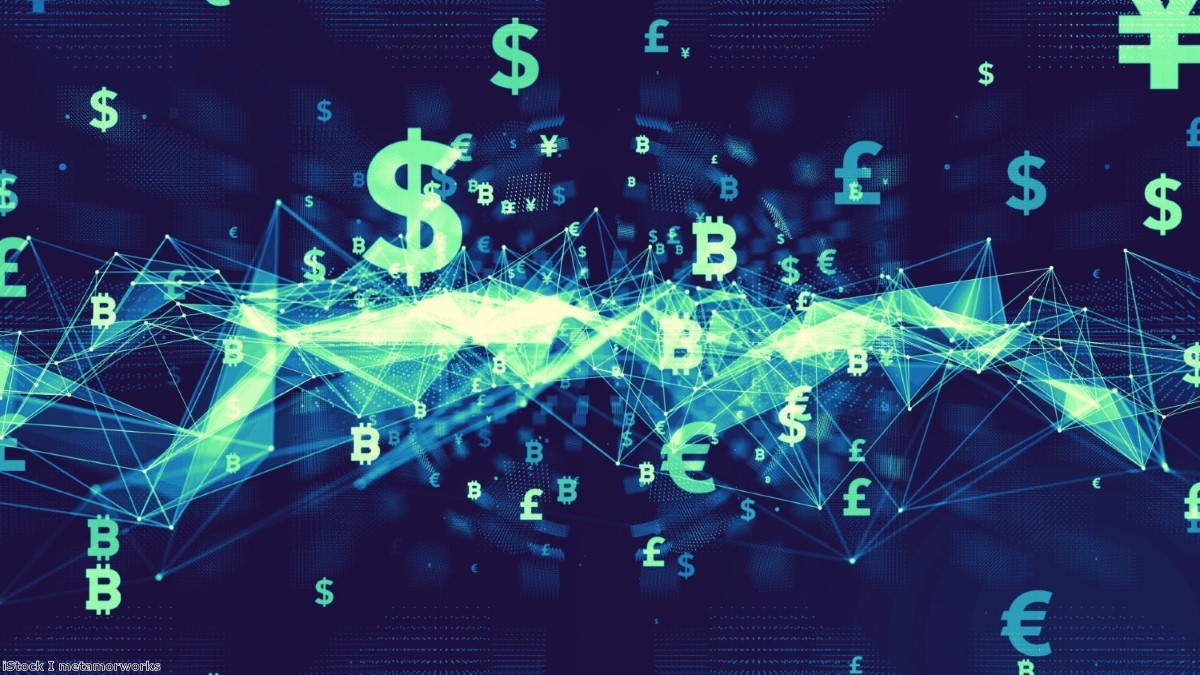 Nine months on, voters are still in the dark about online campaigning in the general election

Openness and transparency are the key foundations for any real democracy. But too much of our politics is shrouded in secrecy – voters remain unsure about who is behind the messages they read, who is funding the material that shapes our political debate. And in no area is this truer than in online campaigning.

Last December feels like another era altogether. Yet astonishingly, we still don't know how much the big parties spent in the general election – the official figures aren't out yet. Even when the data is published by the Electoral Commission, huge gaps will remain in our understanding of how voters were targeted.

A new report aims to shed some light on what's going on. Democracy in the Dark, commissioned by the Electoral Reform Society and written by two of the UK's leading election finance experts, reveals a major rise in online spending during the 2019 general election – with little transparency over how it was used.

Dr Katharine Dommett and Dr Sam Power show that in the six weeks before polling day in 2019, we saw a huge increase in parties spending on online ads, with around £6 million spent on Facebook and just under £3 million on Google by the three main UK-wide parties. This is an estimated increase of 50% compared to the 2017 election.

The Conservative Party spent almost three times as much on Google than Labour, after also raising more money in donations than all other parties combined during the same pre-poll period in 2017.

Beyond headline figures though, sadly little information is available about any of the main parties' spending online or offline, not least in terms of how they targeted voters. While the social media giants have set up online ad archives – designed to provide a veneer of political transparency – in practice they provide little information and are often littered with mistakes.

The election also saw the rise of non-party 'outriders' – third party campaign groups whose origin and motives are often shrouded in secrecy. The spending of these groups dwarfed that of the political parties, targeting voters across multiple platforms. This is mercenary politics.

While campaign material from political parties and candidates can often be easy to identify, it is often much more difficult for voters to work out who is behind these third-party ads. This makes it hard to know what agenda they are pushing and whether to trust the information they provide. For example, the 2019 election saw high profile cases of misinformation pushed through some of these groups, or campaigners masquerading as rival political parties.

Since we published our report Reining in the Political Wild West in 2019, countless calls have been made across the political spectrum in support of reform. There continues to be strong and long-standing cross-party support to tame the unregulated online Wild West.

Yet despite repeated calls for reform, little action has been taken. Strikingly, far from becoming more transparent, the authors find that in the wake of the Cambridge Analytica scandal, parties and campaigners have become even more cautious about disclosing information about their campaign activities online.

In terms of progress, the most significant step has been the government's launch of a consultation on extending the use of 'imprints' – saying who pays for political content – to include online election material. It's a necessary step, but one which on its own is woefully insufficient. And even here, there is still no timeline for implementation.

Such limited efforts have further been undermined by alleged threats to abolish the Electoral Commission if it cannot be radically overhauled. Rather than enhancing the Commission's powers and resources so that it can tackle the challenges of the modern age, the body tasked with protecting our democracy is under unprecedented attack.

With elections due to take place across the UK in May 2021, we cannot let the urgent task of ensuring our electoral integrity be kicked into the long grass once more. We need action now.

Darren Hughes is chief executive of the Electoral Reform Society. You can read the full Democracy in the Dark report here.