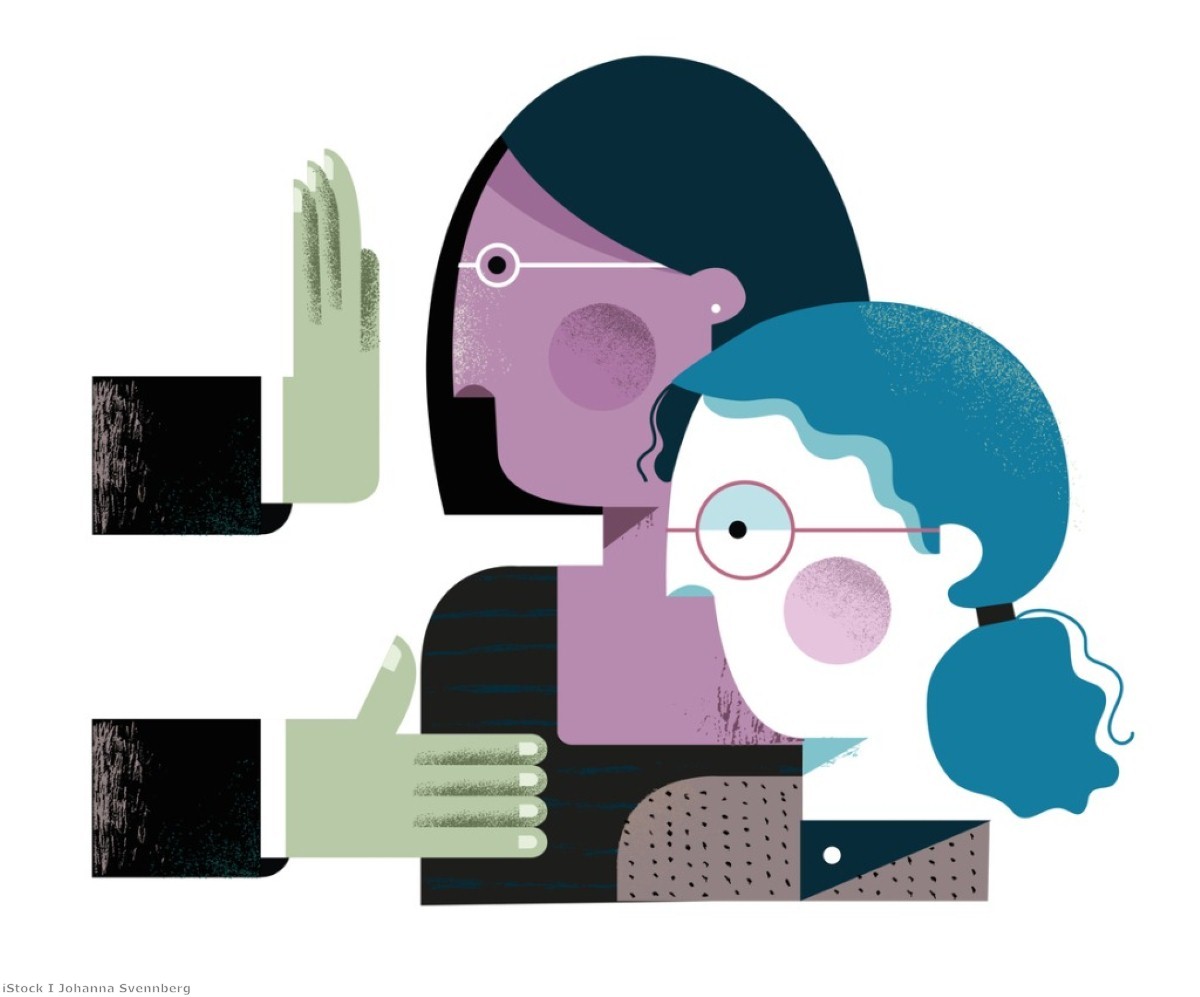 By Rosie Campbell and James Tarbit

The UK economy has taken an unprecedented battering over the past six months, and the immediate future doesn't look any brighter. The TUC recently warned of a "tsunami" of unemployment when the government's furlough scheme ends in October. Every job loss is painful, but it's particularly agonising when it hits those who have done the most to support others during the pandemic – parents and carers. And they are at risk of getting swept away when the wave comes crashing in.

We surveyed 228 global organisations throughout June and July – big and small, across a range of different sectors. Many were not properly prepared to take into account the extra stresses and strains that those with caring responsibilities have struggled with throughout the covid crisis.

A third of the organisations surveyed said they did not have a clear policy on how line managers should handle performance conversations with an employee whose work had been impacted by the need to care for children. And when it came to redundancy decisions, a quarter said they did not have proper guidance in place to mitigate against letting go workers who had taken time off because of caring responsibilities or illness during the pandemic.

British employers planned more than 300,000 redundancies during the months our survey ran. There's no doubt many currently find themselves having to make extraordinarily difficult decisions about people's futures. But it can't be right that they make these decisions in the dark, without identifying and acknowledging those workers whose performance has been affected by the closure of schools and childcare providers.

These are the people who made a sacrifice, taking on the very real – and unpaid – work of home-schooling, feeding, entertaining and caring for loved ones, all while trying to do the job that provides their income.

Many have gone to great lengths to get by. Nearly six in ten of the organisations we surveyed believed over a fifth of their workforce had taken annual leave to manage work and caring responsibilities during the pandemic, while almost a third believed employees had been forced to reduce their working hours – and be paid pro rata – in order to cope.

This is perhaps not surprising given a significant proportion of the organisations polled could clearly have been doing more. A third, for instance, said they did not have formal policies in place to support those balancing work and caring duties during the crisis.

One respondent said that, in the absence of such measures, their organisation offered only vague guidance given at managers' discretion. There was a lack of understanding from senior management about just how stressful and difficult it was to work with children at home.

Having proper policies and processes in place is not just better for individuals. It may also be better for team culture, too. By 79% to 58%, organisations that had taken such steps were more likely than those that hadn't to say their employees were speaking up if they were struggling to manage. An accepting work environment, whether in an office or online, is crucial during a crisis which has taken a toll on mental health.

There is inevitably a gender dimension to all this. Previous research has found mothers spent more than twice as much time as fathers on their children's home-schooling and development during lockdown, effectively putting their careers on hold in the process.

Recent polling by ICM also revealed one in six women are worried that having to care for their children alongside work has affected how they would be assessed by their manager. The same proportion were concerned it would affect their chances of promotion.

Despite schools reopening, access to childcare and after-school clubs remains limited. It may be some time before parents and carers – and particularly women – are able to meet the usual demands of their jobs.

If those who took on the bulk of the caring during lockdown are the first to be out of work, it'll be a huge loss of talent from the workforce – and a largely female one. Parents and carers have given up too much during this crisis only for employers to now give up on them.