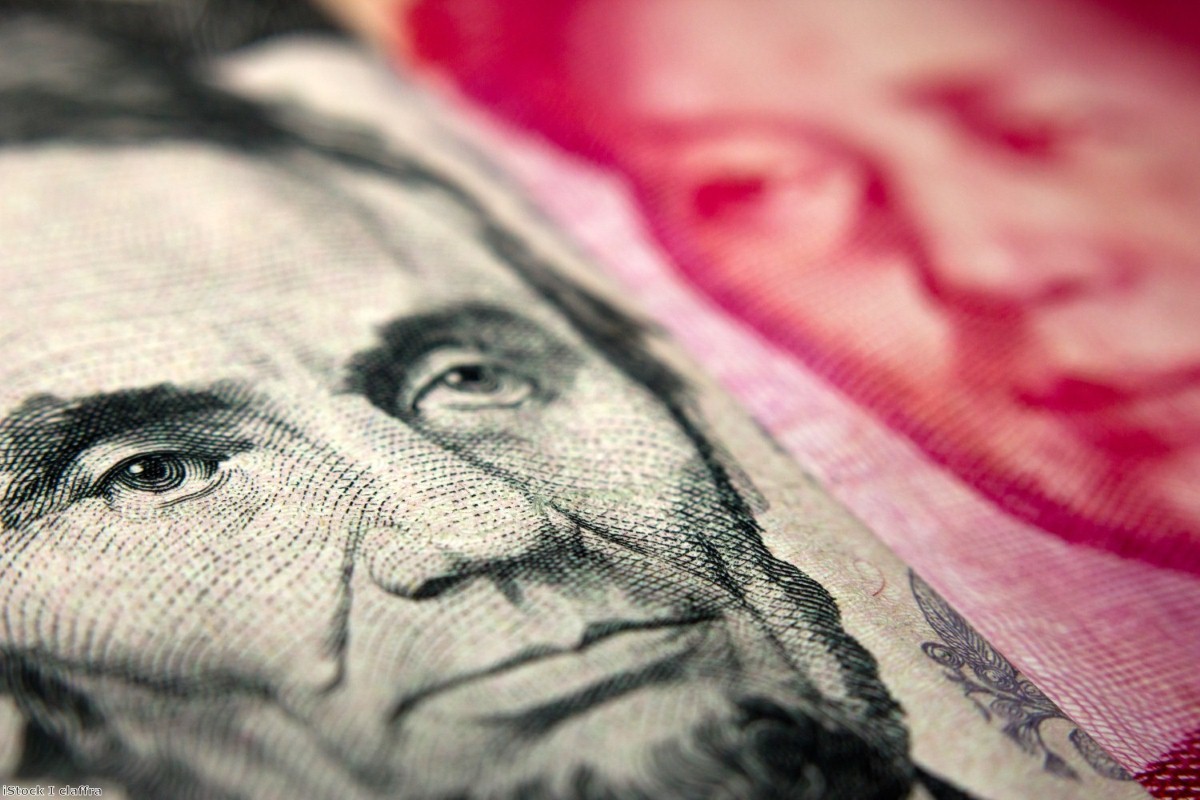 So far, so Brexity. But the EU wasn't in talks with the UK. These were discussions with China, the EU's second biggest trading partner after the US. For its part, the EU is China's largest trading partner. Both sides have a lot to play for.

Sino-European talks aren't a new thing. Relations were established in 1975 and in 2013 efforts began to produce an investment agreement which would deliver predictable, long-term mutual access to the EU and Chinese markets. There have so far been 31 negotiating rounds, including the one earlier this month.

One of the core topics of discussion was the Comprehensive Agreement on Investment (CAI), a weighty set of issues which boil down, very approximately, to EU businesses being treated in China the way Chinese businesses are treated in the EU.

A Sino-European Free Trade Agreement (FTA) could pave the way for huge increases in business between the blocs. In 2017, for example, Chinese research suggested that an FTA could boost EU exports to China by a third between 2020 and 2025, with Chinese exports to the EU rising by a fifth. Given that China-EU trade is already worth more than €1billion a day, that's a very big prize.

China is eager to agree a 2025 Cooperation Agenda with the EU, a strategic initiative with the potential to reset Sino-European relations in areas ranging from climate control and energy security to science and technology.

But there's a major hurdle to overcome, and it's one that will sound familiar to anyone following the UK's negotiations with Europe. The 2025 Cooperation Agenda and the CAI are dependent on the satisfaction of a gnarly set of issues which include level playing field considerations.

That's an ambitious goal, given the barriers China has erected to outside businesses. China remains a state-driven economy, focused on developing domestic winners. Its home markets are shielded from foreign competition by barriers to entry – from licensing and investment restrictions to large state subsidies.

An ambitious Made in China 2025 plan aims to increase Chinese tech power – not only in telecoms, but also areas such as robotics and artificial intelligence. It is likely to see China follow the route favoured by Japan and Korea, moving from a low-cost production economy to a much more creative and value-added model. But to capitalise on this, China needs to ensure it has access to global markets – markets which are only too aware of how lopsided Chinese trading rules have been and are demanding change.

The EU has been working to bring fairness to its dealings with China for many years. It will not budge until it considers the playing field to be level, so that both sides are playing by the same rules.

Progress is being made. Success is not a given, but there is reason to believe China may abandon some of its protectionist practices in pursuit of a lucrative win-win deal with the EU.

So what can we learn from this about the Brexit negotiations?

The EU has made it clear that level playing field considerations, as well as other areas of contention such as fisheries policy, must be addressed as a matter of priority in any trade negotiations. If it's not prepared to budge for mighty China, it's not likely to roll over for the UK, given that would create a low-cost competitor on its doorstep and undercut EU businesses.

But the Chinese deal also reveals something more deep-seated about the UK-EU negotiations. There is, right now, a historic opportunity to build on our proximity to Europe, if we seize the same advantages that the Chinese are seeking.

This is why business leaders and organisations such as Best for Britain have been pushing the government to agree a comprehensive trade deal with the EU. With economies reeling from the impact of covid, it has never been more important to maximise mutual economic benefits.

If China is prepared to contemplate significant change to its business practices in pursuit of closer EU links and a lucrative FTA, why on Earth is Britain threatening to chuck any chance of a comprehensive trade deal in the Channel?

Brexit has been delivered. We're shuffling out of the EU. But we have links, knowledge and allies in Europe that China can only dream of. They provide an opportunity to take Brexit and turn it into a showcase of how trade with the EU can best be done, starting with the level playing field. Far from being something to fear, we should see it for what it is – a chance for British businesses to fight fairly in that massive market on our doorstep.

If we turn down that chance, we're going to get to 2025 and find that our businesses are lumbered with crippling costs to enter the single market and competing for European business with the EU's newest FTA partner: Beijing.

Naomi Smith is chief executive of non-partisan advocacy group Best for Britain, who are campaigning for a comprehensive UK-EU trade deal. She studied Chinese at the University of Leeds and previously lived in Shanghai.