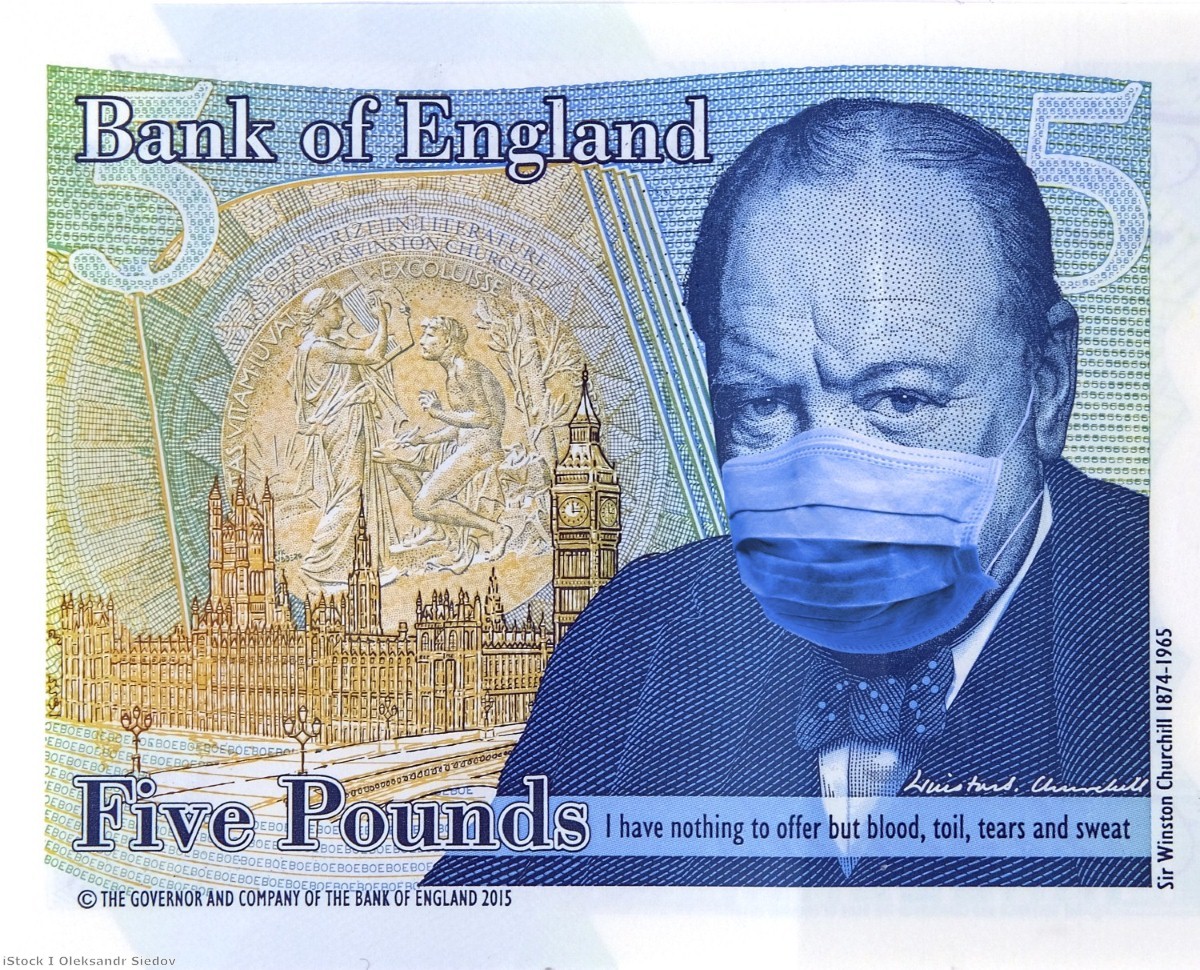 "In disappointing news, the government has fudged the eviction ban," began an email I received from a Shelter press officer the other week. The next bit, which I suspect I'm not actually supposed to publish but what the hell, read, "ARGH." This particular cluster of expletives – which, spoiler alert, the government has since fixed – tells us a lot, I feel, both about how the government is handling this crisis, and how it sees the world.

The story runs like this. On March 17th, chancellor Rishi Sunak unveiled a three month mortgage holiday for anyone whose income took a hit from coronavirus. The move was widely welcomed, while also triggering an avalanche of criticism because it did nothing to help the large – generally younger, poorer, more precarious – chunk of the population housed by the private rental sector. So the next day, housing secretary Robert Jenrick announced that landlords would not be allowed to start eviction proceedings for at least three months. "The government is clear," he said. "No renter who has lost income due to coronavirus will be forced out of their home."

You might take from this that the emergency legislation the housing secretary was proposing would prevent anyone being evicted in the middle of a global pandemic. You would be wrong. When the draft legislation appeared, on March 23rd, all it did was increase the notice period that landlords must give tenants before beginning court proceedings from two months to three: renters could still find themselves homeless this summer, at a point at which it is depressingly plausible that a global pandemic requiring extensive social distancing measures will still be raging.

Worse: as many as 20,000 eviction proceedings were already in progress, meaning that people could be evicted at a time when the official government advice is – pause for hollow laughter – "stay at home". This was the stat that had caused that Shelter press officer to "ARGH" at me.

And then, in an unlikely twist, the government listened. On March 26th, Jenrick announced that the following day the courts would suspend all eviction cases for at least 90 days. The state will not be assisting landlords in forcing tenants onto the streets in the middle of a lockdown.

A couple of things strike me about this story. One is that the people on social media whining about how ministers are doing a difficult job and so we shouldn't criticise them are entirely and demonstrably wrong. Policy is better than it would have been – not just better in terms of achieving the intended outcomes, but morally better, too – because organisations like Shelter are pointing out holes and pushing back.

The other is that a lot of holes are being patched on the fly, as they are pointed out. You can see a similar dynamic in the way the Budget was swiftly followed up with a crisis budget filled with measures to support employers to keep employing people, which was soon followed in turn with further plans to support self-employed people who weren't covered by the previous measures. At present, the government maintains that is it. The couple of million self-employed people who weren't covered by those measures, such as those who've moved to that status since April 2019, will just have to lump it. Perhaps that line will hold. Very plausibly, it won't.

I can see two possible interpretations of all this. One is that this is a difficult and fast changing situation none of us have had to deal with before. You'd expect the response to be imperfect, and to rely on systems and processes already in place rather than ones that have to be built from scratch. It is simply easier to promise mortgage holidays, a thing that already exists, than rental holidays, which don't. And it's easier to offer government guarantees of incomes of which HMRC has a record than those of which it doesn't. It makes sense for ministers to start with what they know how to do and then see what patches are required.

But there's another, less flattering reading: a government composed mostly of people with secure homes and incomes is a lot better at protecting people who fit the same profile. That probably isn't, or at least isn't only, a matter of self-interest. It's about whose lives and needs are actually understood by those in charge of helping them. Perhaps there is simply nobody in the room asking what happens to the newly freelance renter who's already been hit by a no-fault eviction.

You can see evidence for this theory in the way so much of this rushed government policy making contains implicit assumptions that economic relationships will be mutually agreed and reasonable. There are no measures explicitly providing financial support for renters – it's simply assumed that landlords whose tenants lose income will agree to come to some arrangement. In the same way, deputy chief medical officer Jenny Harries' comments that those being forced to go to work should speak with their bosses assumes that those bosses will be reasonable. Many will. Plenty won't.

The government is dealing with a crisis of a scale and complexity that none have faced in decades. Policies are going to have gaps, and – as Shelter did – we should be willing to acknowledge and congratulate it when it addresses them.

Nonetheless, the nature of those gaps feels pretty telling. This is a government composed of people who simply can't conceive of how it feels to have no power.

Jonn Elledge is a freelance writer and a former assistant editor of the New Statesman.