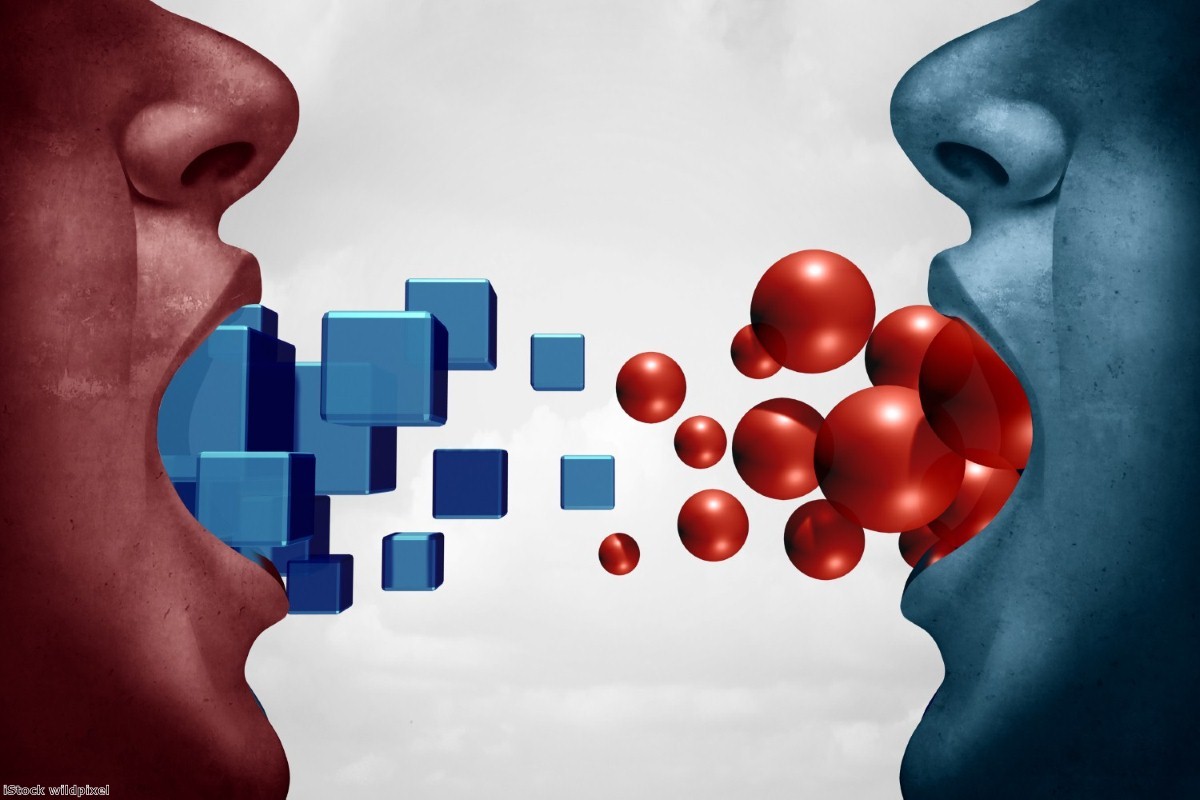 A plague of hot takes: Lazy contrarians are putting everyone at risk

And so it came to pass, that the very talking heads who have been, for some years now, calling everyone else "a snowflake", had a collective meltdown over their local pub closing for a few weeks.

"This is a dark day for the UK," declared Brendan O'Neill in The Spectator. "Britain without its pubs is not Britain. It just isn't. It becomes something else. Something worse. Something less free." Could it be that we have found – whisper it, gently – Brendan's safe space?

"Even Vladimir Putin might hesitate before doing anything so blatant," chimes in Peter Hitchens in the Mail on Sunday. "If there is no serious rebellion against this plan in the Commons, then I think we can commemorate tomorrow as the day parliament died." He preempts any criticism. "I'll be accused of threatening public health and all kinds of other conformist rubbish."

There you have the nub of it. They're not being selfish dicks. They're being non-conformist. It's heroic. It's cool.

For what it's worth, I fully support Peter Hitchens and Brendan O'Neill's inalienable right to be infected with a deadly virus. If they existed in a vacuum, I might buy myself one of those big foam fingers and cheer them on, as they march to the extinction that is the destiny of every dinosaur.

But they don't exist in a vacuum. They have no more a 'right' to keep congregating in pubs than they have a right to set fire to their flat on the ground floor of a skyscraper. Not following guidance, not distancing socially, doesn't just imperil you. It is something that imperils my friends, my loved ones, everyone. Nobody has a right to put others at risk.

I am stranded in Greece at the moment. The whole country is on lock-down. As of 6am Monday morning, I must fill in a permit form in order to leave my house, and it must fulfil a set of predetermined criteria. Otherwise I am fined. Repeated breaches can lead to my arrest.

The Greek government is following World Health Organisation advice. It is taking draconian action, even though it is behind the UK cases/deaths curve. I don't feel oppressed. I feel protected. Because I understand the context of this is a deadly pandemic.

I like having clear instructions. Things here are calm. The supermarkets have everything in stock. The public supports the measures. They are adults. They understand.

I worry much more about my other half and loved ones in the UK. They're getting mixed messages by a dithering government, which seems to be constantly behind the curve. Columbia Road flower market was heaving yesterday. Snowdonia had its busiest ever day, in terms of visitors.

The reaction of the UK seems to me a classic category error. Because the only recent crisis reference point is terrorism, we have been taught that the right reaction is defiance. Carrying on. Not letting them win. This makes perfect sense in those circumstances. The terrorist's goal is to disrupt your life. You win by not letting him disrupt it.

A virus has no such goal. Its sole imperative is to propagate. You're not being defiant by aiding it. You’re being dangerously dim. It's brave to go to a concert the day after the Manchester Arena bombing. It's stupid to go to a concert in the middle of a deadly pandemic. There is nobody to defy. It's self-defeat.

In order to flip this reaction switch from stiff-upper-lip to maximum caution, clear government messaging is needed. Every ad break on Greek TV transmits one simple message: "Stay home. Stay safe." My mobile phone screeches direct alerts from the government, every time instructions change. The ear-piercing alarm only stops after I read them. I don't feel intruded upon. I feel informed. Because I understand the context of this is a deadly pandemic.

This dangerous frivolity seems to be, for lack of a better word, infectious. Daniel Hannan in the Telegraph welcomes the return of the bow and curtsy. James Delingpole in the Spectator explains why calling it "the Chinese Virus" is not racist. Mathew Lesh tweets in defence of actual profiteering.

If only hot takes could kill this thing, we'd be sorted.

Instead Britain finds itself under attack from two pandemics: Covid-19 and a plague of inane punditry. It's understandable. For years, these people preached individualism and free markets. For years they made it their explicit aim to atrophy the state. Now their readers are beginning to discover that the state can only protect you if it is muscular.

For years they told us that £70 a week is plenty to live on, provided you stop smoking fags, buying flatscreen TVs and generally being a bit of a common oik. Now, their readers are beginning to understand that even the statutory sick pay of £94 a week is not enough. Not even for a short while.

So, they must pivot. Their last remaining way to write about this pandemic is to deny it is happening. To ignore the fact that it exposes their principled individualism to be nothing more than malignant selfishness.

And so it came to pass, that the very talking heads who have been, for some years now, telling everyone else to rediscover the Spirit of the Blitz, were revealed to be the morons who refused to turn their light off during a blackout and endangered their entire neighbourhood.