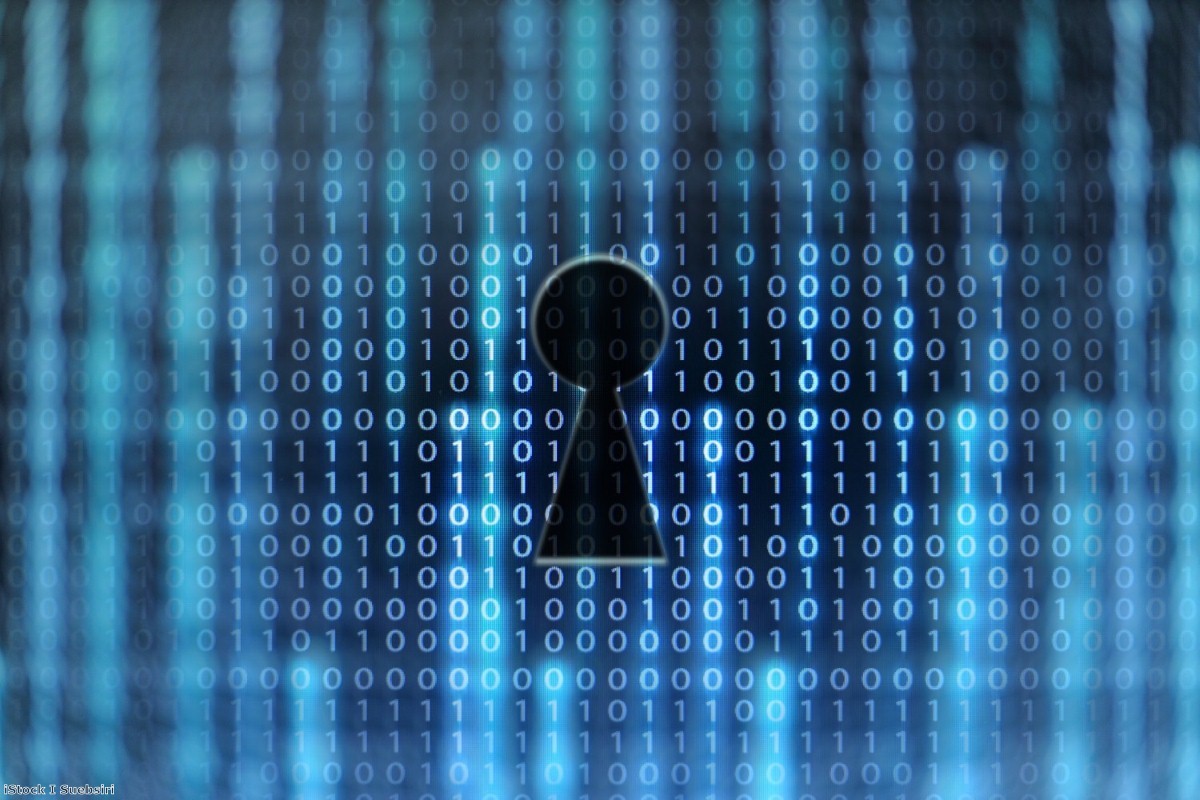 What happened to Freedom of Information?

Government and transparency are often uncomfortable bedfellows, but this government has taken the meaning of secrecy to a whole new level. With the arrival of Dominic Cummings, Downing Street has stymied accountability and replaced it with vacuous social media stunts.

At the centre of the attack is the Freedom of Information Act 2000 (FoI). Heralded by then home secretary Jack Straw as a law that would "transform the culture of government", it gave UK citizens the right to request data from public authorities. From uncovering worsening emergency service response times to the MPs expenses scandal, FoI has given the public a greater understanding of what the government is doing and made the relationship between the public and the state more transparent.

2020 marks 20 years since the Act was enshrined into law, but there's little to celebrate. As the Institute for Government revealed in its Whitehall Monitor 2020 report, this anniversary is tainted by a rapid decline in transparency. Less and less information is being disclosed. The full force of the Act is rapidly fading away, with adherence to its provisions at a record low.

In first quarter of 2018, government departments refused to disclose information in response to 45% of FoI requests.

The decline is quite startling. In the third quarter of 2010, 15 government departments granted more than half the requests they received in full. But in the third quarter of 2019, only five did. In 2010, government departments withheld information in part or in full in response to just under 40% of requests. In 2019, that figure is now closer to 60%.

I recently fired off an FoI to see if I could verify reports that Cummings had been using government resources to road test a 'Trust the People' election slogan ahead of last year's campaign.

In search of an answer, and determined to confirm whether Cummings has breached the Civil Service Code of Conduct, I submitted to the Cabinet Office asking for details on whether such focus groups had taken place. I waited. And waited. And waited. Until eventually the Cabinet Office's FoI team had exceeded the statutory 20-day response time by 40 days.

After several heated exchanges with the Cabinet Office press office, I finally got a response in December 2019. But it was not what I had expected. Instead of commenting on whether the allegations were true, a member of the FoI Team merely offered an explanation of Cummings' responsibilities as a special adviser. I appealed for an internal review, which to this day has not been concluded. In one last desperate attempt, I submitted a separate request and did receive a response. This time, the Cabinet Office denied all knowledge of any such focus groups, despite evidence to the contrary.

The same stonewalling was taking place elsewhere. Former Liberal Democrat MP Chuka Umuna had a similar request rebuffed by the Cabinet Office and was told he would have to wait until after the December 12th election for a response. Unsurprisingly, the Cabinet Office happens to be one of the departments which has refused more than half of their requests in every quarter since 2010.

The erosion of FoI is taking place at a pivotal time in British politics. Brexit has taken place without suitable scrutiny. MPs have had to resort to unusual parliamentary mechanisms to extract information from the government, as seen with the publication of the Yellowhammer Report. A culture of obfuscation and cover-up has prevailed.

This government is now more secretive than ever. Our right to know is fading away, replaced by the Facebook ramblings of the prime minister.

Oliver Murphy is a freelance journalist.