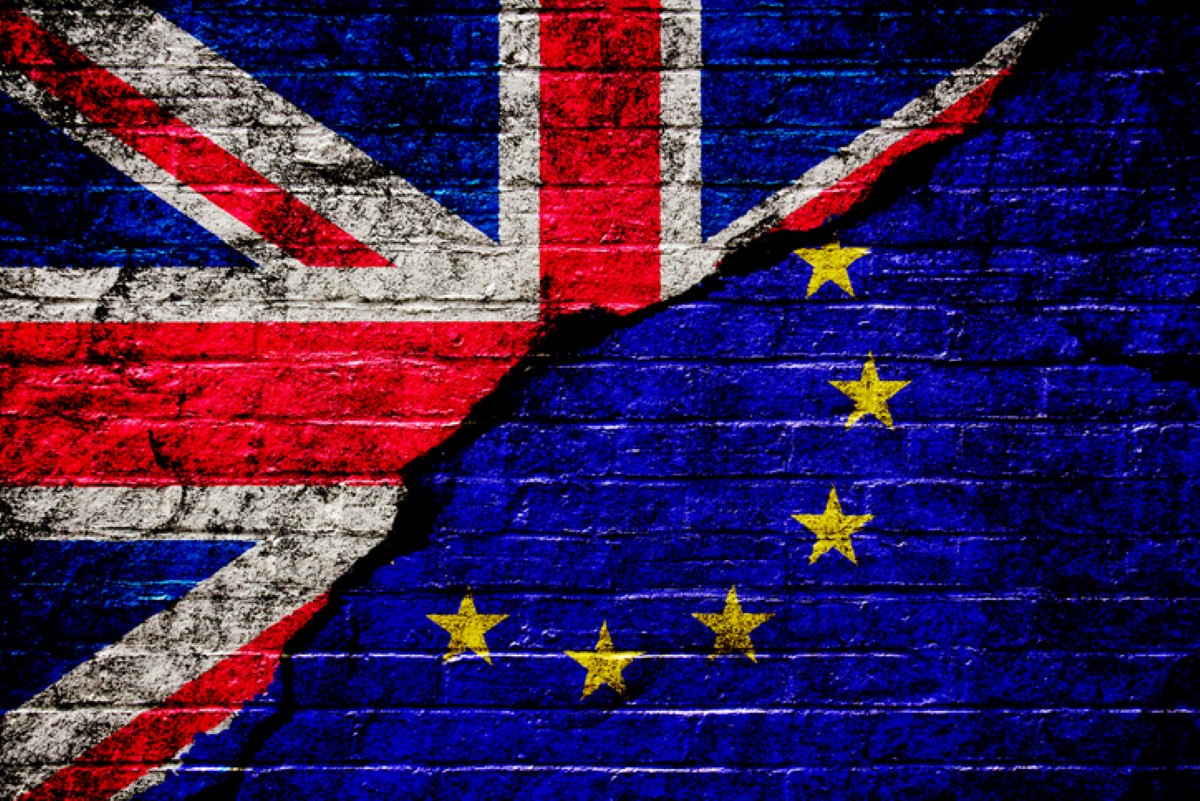 In the 1985 tragicomic classic ‘Clockwise’, John Cleese plays a serious but transformative headmaster who has been invited to deliver the most prestigious speech of his life, which represents the crowning achievement of his school. But he misses the train. Things then escalate. At the film’s pivotal moment, the now fully broken man sits in exhaustion on a country lane in robes he has stolen from a monastery and declares to his student companion, ‘It’s not the despair, Laura, I can stand the despair. It’s the hope.’

Hope truly is the most dangerous of the gateway drugs, and Remainers have spent two years getting high on their own supply.

For the first year after the referendum, it was different: everything seemed hopeless. The country felt gripped by a kind of steroid nationalism that quickly lurched out of control. Theresa May lambasted the ‘citizens of nowhere’. The Daily Mail paraded the ‘enemies of the people’. And Brexit was to mean whatever the prime minister damn well said. It was as though the entire country had been press-ganged into someone else’s joke.

But then came the 2017 election, and things changed. The Conservatives had lost their majority. The government was at the mercy of the most independent-minded parliament in generations. By the end of that year the prime minister had signed up to the backstop, which seemed to guarantee a softer Brexit. Things then got even worse for her. By the end of 2018, May looked close to total defeat and Brexit itself seemed in doubt. The People’s Vote movement was now mainstream and, even to many sceptics, a referendum appeared the only way to resolve the impasse.

The first few months of 2019 unfolded in a similar vein. May’s deal was defeated three times in parliament. MPs gained confidence. Brexit was extended, twice. After all the government’s protestations, we participated in the European elections – a crucial psychological milestone which had previously seemed inconceivable. And Jeremy Corbyn finally reached the end of his agonising Brexit journey with a commitment to a new referendum, with an option to Remain, which would have exceeded the wildest dreams of many Remainers in the immediate aftermath of the 2016 vote.

And then May suffered her last defeat. After one misstep too many, her riven party finally forced her resignation. It was a miserable end to a miserable premiership. But, unbeknown to us, it also marked the end of the Remain movement. The swift ascent of Boris Johnson didn’t just represent the triumph of one man’s ego in all its sociopath glitz, but the triumph of a new political culture.

Funnily enough, that didn’t kill the hope. For several months it actually intensified it. Johnson lost his first seven parliamentary votes. He lost his majority. He alienated the opposition and mainstream Tories alike. He seemed comically unsuited to the task ahead of him. And, for once, the other parties began to think strategically. Over the summer the leaders of Labour, the Lib Dems, SNP and others coalesced to block no-deal – and succeeded. Meanwhile the Supreme Court ruling on Johnson’s obscene prorogation of parliament exposed his destabilising hubris to the world.

And then came the deal. It was the deal Remainers said couldn’t be done, or if it could, the deal the Tories wouldn’t accept. We were wrong. Johnson not only threw the Democratic Unionists under the bus, but the Conservative and Unionist Party cheered him on while he did. His only challenger on the Brexit wing, Nigel Farage, fell silent. And the existential pledge of departure on 31st October was entirely forgotten. Corbyn may never have stood a chance against the Tory machine, but after that our only hope was that the opposition parties wouldn’t lose too drastically. Three weeks ago we lost that hope too.

And so we begin the 2020s with no shortage of new despair. Brexit is going to happen. In just over four weeks we will wrench apart 47 years of connections. We will become smaller in every way. And Johnson will match his power with ambition. The summer of law-breaking and convention-smashing was merely the hors d’oeuvre. Consider what the prime minister attempted while stymied by a hung parliament. Now imagine what he will try propelled by an 80-strong majority of sycophant backbenchers. The man who said he would be world king can, and will, do whatever he wants.

Of course we still hold out hope. But much of that seems to spring from the idea that things will go wrong for Johnson – which means things going wrong for people’s jobs, lives and communities. The Labour Party is still reeling from its electoral clobbering and may take years to recover, if it ever does. There is absolutely nothing we can do. Progressives missed the train, and things have escalated.

The decade has ended, as it began, in the embers of decline. 2010 marked the turbocharging of austerity – an entirely voluntary and wilfully destructive ideology – and perhaps the terminal collapse of trust in our politicians and politics. In 2015, voters took fright at the prospect of chaos with Ed Miliband and opted instead for the five most turbulent years in our peacetime modern history. The close of the 2010s finds us more angry and divided than we could ever have imagined at the start.

And yet, for all that, there is something poignantly truthful in John Cleese’s headmaster. Despair can be easy and familiar. Hope can be difficult and, in the end, devastating. But as humans we cling to it. No matter how forlorn it seems, we need to believe things will get better. So we support our allies. We do not lose our sense of humour. We never stop speaking out or working for the society we want to live in. And each day we get up, talk to one another and be decent. It may ultimately come to nothing – but it is our only way to get through and it is all we have.