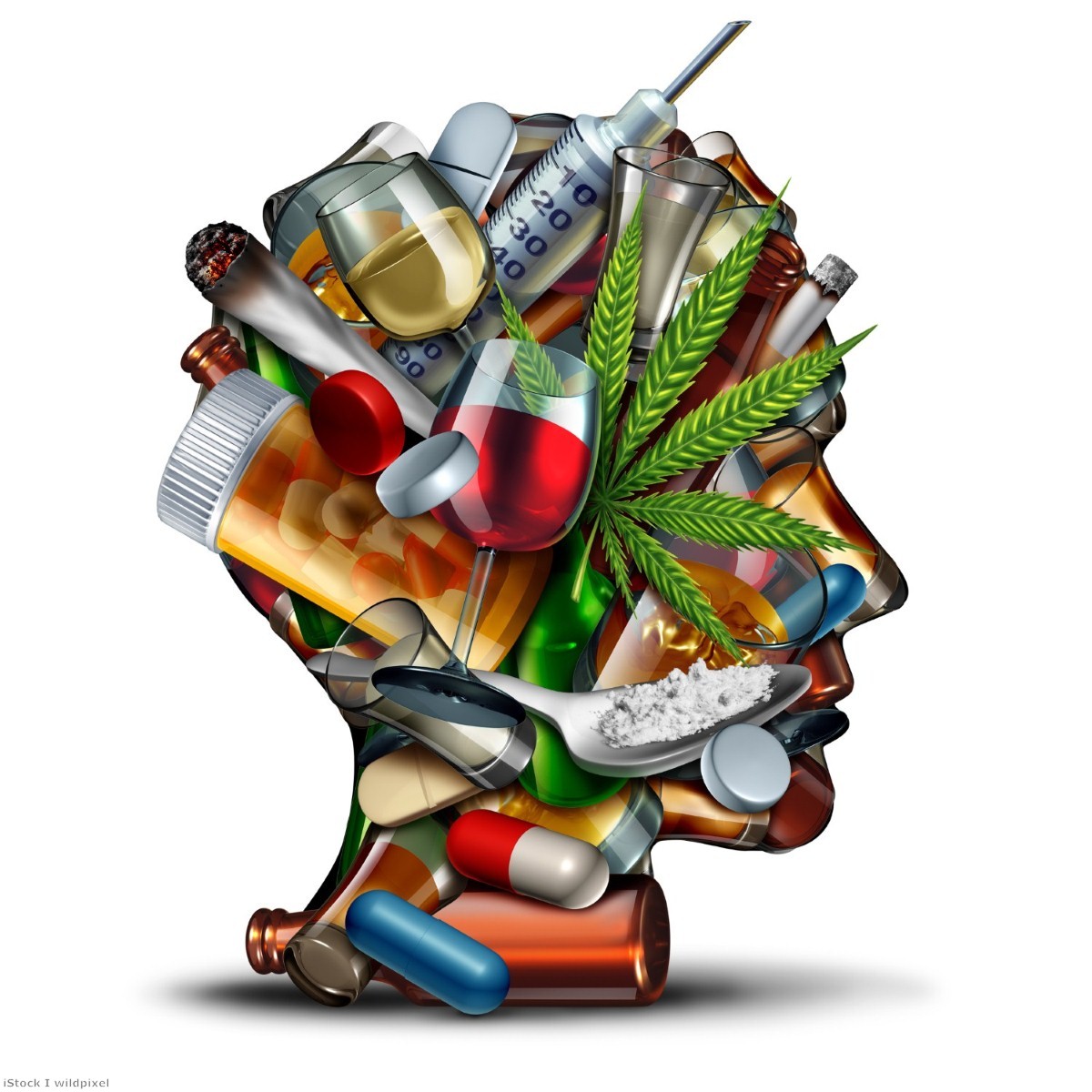 Is this the way the drug war ends – not with a bang, but a whimper?

The party manifestos published over the course of the election campaign reveal something interesting. The war on drugs seems to be fading away.

For decades, the perceived wisdom in Westminster was that reforming the way the UK deals with drug use is not only not a vote winner, but an active vote loser. Plenty of individual MPs – including former prime ministers, leaders of the opposition and front benchers – have been privately supportive of reform. But they always shied away from actually changing the laws. Special advisors, focus groups and spin doctors all agreed: the public would not support a party that showed itself to be soft on drugs.

The Liberal Democrats have once again put cannabis legalisation in their manifesto. They also support the decriminalisation of all drug use. Labour and Plaid Cymru have both committed to a Royal Commission to look at different options, including decriminalisation, regulation, supervised injection facilities, and heroin assisted therapy. The SNP formally announced their support for decriminalisation back in October. With their manifesto, they have demanded that drug policy be devolved to allow for the introduction of supervised injection facilities and other public health measures. The Green party have always supported an end to the war on drugs and continue to do so.

Indeed, the only party that haven't promised some version of drug policy reform are the Conservatives. Boris Johnson, on the contrary, wants to increase the use of stop and search. His home secretary, Priti Patel, has called regulation the "lazy answer". What references there are to drugs in the Conservative manifesto are unsurprisingly vague.

The Conservative message on drug policy seems to be 'more of the same', possibly a consequence of their apparent desire to focus all efforts on Brexit. But what is perhaps most striking is that, in the space of one election cycle, that message suddenly looks completely outdated.

How did we find ourselves in a situation where drug policy reform is increasingly becoming the default position?

Much of the credit must go to the handful of organisations that have campaigned on this issue, in some cases for decades. Organisations like Release, the Transform Drug Policy Foundation, Law Enforcement Action Partnership UK, the United Kingdom Cannabis Social Clubs, Volteface, and others. Their tireless advocacy over the years has ensured that, even when reform felt like an impossibility, politicians were never allowed to forget about the harms inflicted by their lack of action.

There is little doubt that the efforts of these organisations, through campaigns such as Anyone’s Child, have helped to convince more MPs to throw their weight behind reform. They will also have had an impact on the attitude of the general public.

But perhaps the biggest driver of change has been the public health crisis caused by the war on drugs. The true horrors of prohibition have reached a critical mass. Whether it be the record numbers of drug-related deaths or the children exploited by county lines gangs, the failure of policy can no longer be ignored. The public have started to take notice, and politicians, finally, are being forced into action by the consequences of their own inaction.

It is no longer good enough to claim that drug policy is working. It is no longer enough to shift the blame for a failure of policy on to drug users themselves. The drug war has encroached on the lives of the 'ordinary' non-drug using public to a degree that cannot be ignored. County lines gangs are exploiting their kids and fuelling gang violence and knife crime. Drug users – their brothers, sisters, mothers, fathers, and children – have been abandoned by the state and are dying in record numbers.

The code of silence within Westminster has broken down, too. Two major government reports – from the health & social care committee and the Scottish affairs committee – have recently concluded that decriminalisation is necessary to protect public health and save lives.

Reports have pointed out the failures of drug policy before, of course, but something about these two feels different. Calls for supervised injection facilities and heroin-assisted therapy – backed up by police and crime commissioners across the UK – represent a step change from previous reports.

With drug policy reform on the agenda of every major party other than the Conservatives, and barely a murmur of dissent from the press or the public, the war on drugs may well be coming to its long-overdue conclusion. The forces behind decades of punitive policy, which has ruined countless lives and cost billions of pounds, look to be on the verge of defeat. Even with a Conservative victory in the election, the fragile coalition trying to hold the line is disintegrating.

The human cost has been huge, but it seems possible that the drug war will end not with a bang, but a whimper.

The writer is a civil servant who wishes to remain anonymous.