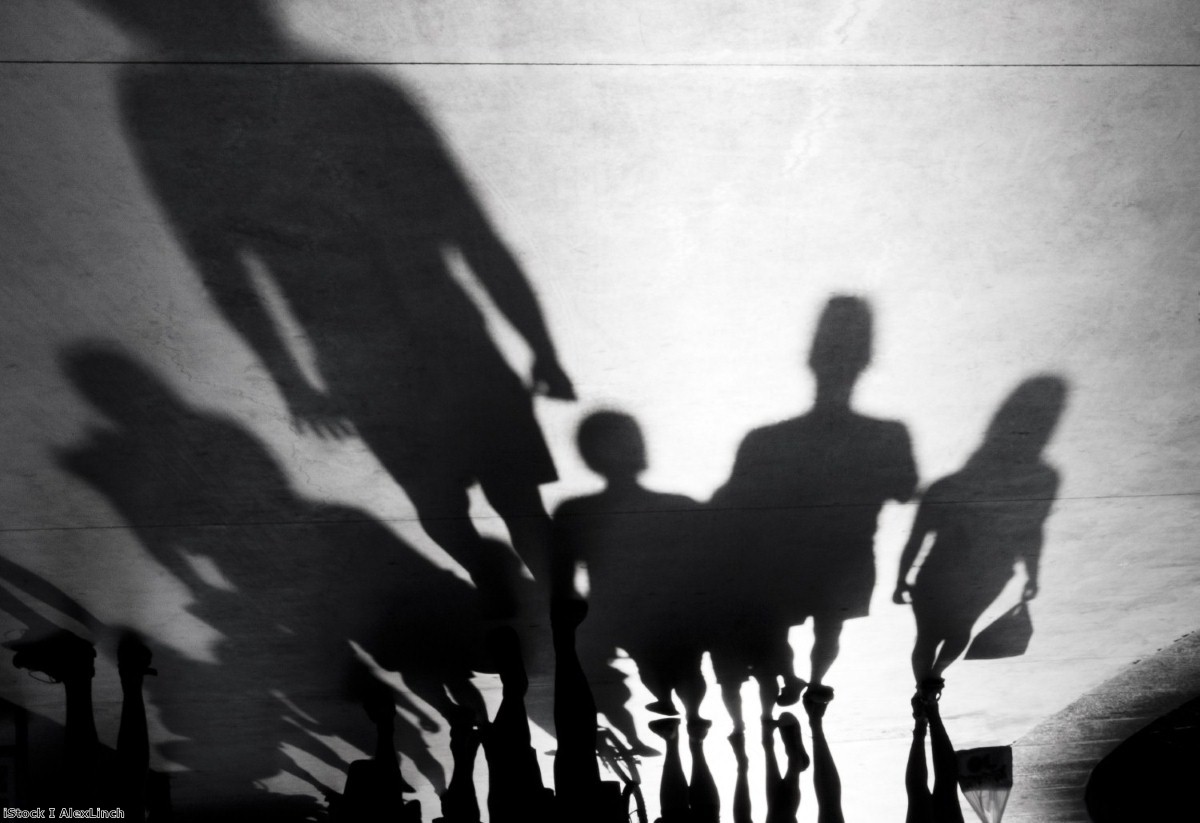 The government is twisting the rules of the game in their favour. Yesterday's Queen's Speech revealed that it is prioritising a discredited, evidence-free voter ID policy – the exact sort of partisan gerrymandering that is used as a tool for voter suppression in the United States.

This would have a devastating impact on political equality in the UK. A 2016 Electoral Commission report pointed out that 3.5 million citizens in the UK do not have access to photo ID and 11 million do not have a passport or driving licence.

The latest government figures from 2017 indicate a huge demographic divide in who has a full driving license in England. Black, Asian and mixed communities are far less likely to possess one. "White people are most likely to hold a driving licence out of all ethnic groups (at 76%), followed by Asian people (62%), people from the Other ethnic group (61%), people with mixed ethnicity (59%), and black people (52%)."

We already have a good idea of the potential impact on voters and it far outweighs the number of allegations of fraud. More than 700 people were denied a vote for not having ID in pilots conducted in May's local elections – across just ten council areas. Mandatory photo ID for nation elections could see voters excluded on a huge scale.

And yet this risk is being taken to address a problem which does not exist. There were just eight allegations of personation fraud in the whole of the UK last year, out of millions of votes cast.

Nevertheless, the government sees fit to impose mandatory voter ID at a cost up to £20m per election. This is like a city responding to eight burglaries by forcing everyone to buy electric fences.

We're part of a major coalition of charities and campaigners – including Age UK, the Runnymede Trust, Stonewall and Liberty – calling for ministers to reject mandatory voter ID.  Academics and polling station workers also agree that there is no evidence to support the need for voter ID in polling stations.

But these calls are ignored. Expertise does not apply here.

Instead the government has desperately tried to play down the change. It insists that it's the same as "picking up a parcel". That degrades the fundamental principle of a democracy into something akin to mail-order collection. And it ignores a crucial fact: if you forget your ID to pick up a package, you can come back the next day. You will not get to vote again so soon.

We are in a period of enormous upheaval. Every week the news is full of reports of possible snap elections or referendums. We should be encouraging people to vote, not putting obstacles in front of them.

The real threats to democracy are left unchallenged. Ministers are fiddling while Rome burns. The security and integrity of our elections are potentially under real threat from unscrupulous actors on a national scale – not people pretending to be others at the ballot box. The next election faces a toxic mix of 'dark ads', disinformation and dodgy donations. Yet it's ordinary voters, as usual, who are targeted.

Democracy needs to be renewed, rebuilt and respected in order to survive. To do so we need to remember the values that underpin it. We have a proud tradition of trust and openness at the ballot box, backed up by electoral workers, police and a clear enforcement regime. Raising the drawbridge for millions of voters is a sledgehammer to crack a nut and it damages our democracy in the process.

Dr Jess Garland is director of Policy and Research at the Electoral Reform Society. You can sign the ERS’ petition against the government’s voter ID plans here.