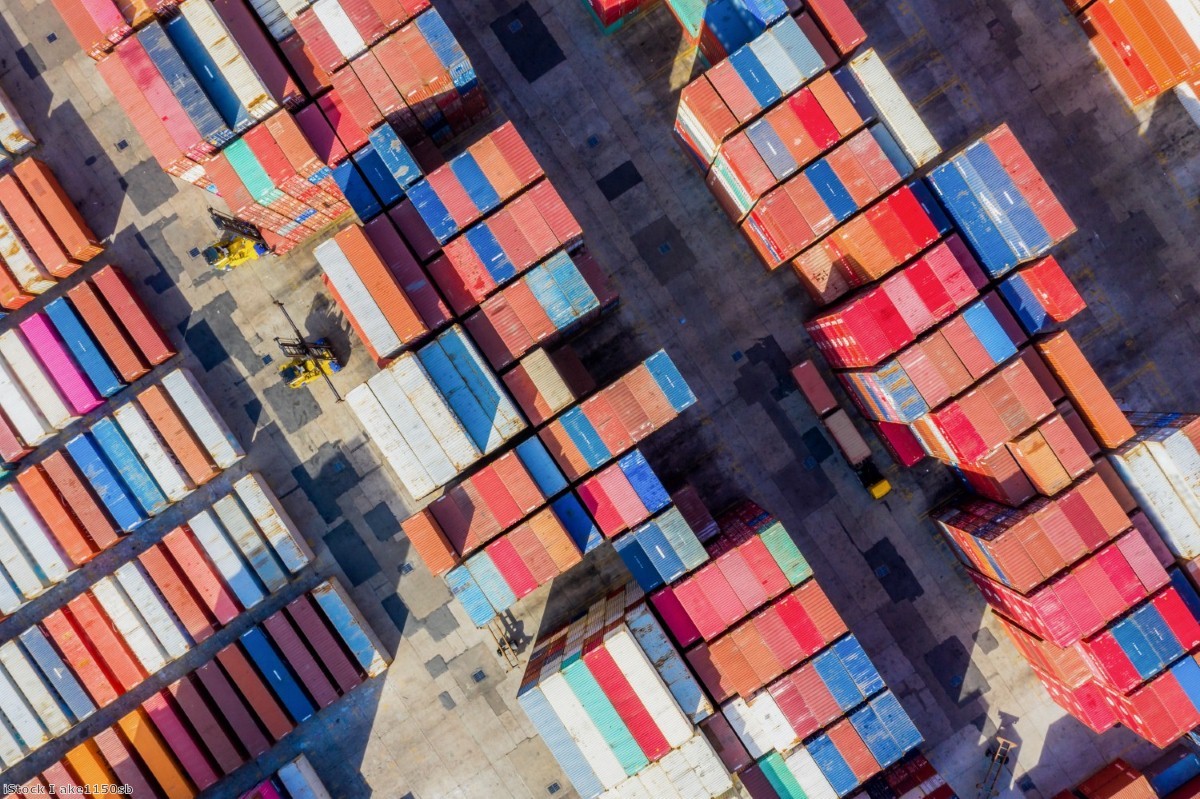 At last, a chink of clarity. Yesterday's proposal for the treatment of the Irish economy admits, more or less for the first time officially, that there are trade-offs to Brexit. Suddenly the laws of political physics are restored. You cannot both have your cake and eat it.

The trade-off that has at last dawned on Boris Johnson is that if you want the whole of the UK to choose its own tariffs on goods, a customs border in Ireland is inevitable. And if you want Britain to be able to set its own regulations, then you need a border in the Irish Sea.

On the former, the question is choosing between a customs border that might set back the Irish peace process and the right to set our own tariffs, which it is believed might generate some economic benefits. The choice is political, but weighing up the two sides of the scale is largely technical.

The broad outline of the proposal is that Northern Ireland will

The prime minister insists that these borders can be infrastructure-free and decentralised across space, but they are borders nonetheless. They will entail costs for governments and business, both of which will, to at least some extent, reduce the real income that can be devoted to ordinary living.

Dispersing inspections and facilities will be more expensive for government than concentrating them in one or a few locations. And since full tracking is envisaged between the inspection points and the actual border these costs will be significant.

It is far from clear that a society that has lived through the Troubles will be comfortable with the deep surveillance and dispersed exercise of executive power implicit in this proposal.

A further concern is that schemes like trusted trader regimes, which render these inspections less visible, impose far larger burdens proportionally on smaller businesses than on larger ones.

Finally, a dispersed system administering the wide variety of tariffs that apply in the UK and the EU seems highly likely to be leaky.

The argument that large firms and traders will always obey the law looks hollow given the experience of Volkswagen and emissions controls. And then there are the people who don't want to obey the law.

I am not qualified to comment on the degree of damage that a border in Ireland will do to the peace process, but one cannot deny that there are real concerns.

Turning to the other side of the equation, what about trade?

Johnson has offered no argument about the actual value of the UK having an independent tariff policy. Earlier estimates suggest that the benefits of trade agreements with more distant trade partners – even large ones like the USA and Japan – will not be large. Similarly, using Britain's newfound freedom to abolish all tariffs confers only minor gains.

The regulatory border in the Irish Sea is likely to have considerable significance in the long run. The extent to which Britain will align with the EU is yet to be determined, but the current UK government appears to be contemplating serious divergence. The wider it is, the more heavy-handed the enforcement regime will become.

For example, the government is saying that it will not abide by the so-called level playing field elements of the November 2018 agreement. It is watering down the oversight of environmental regulation.

While many tariffs in the EU and the UK will be low enough or close enough to eliminate the incentive for smuggling, some differences will be very large right from the start. The UK will be obliged by WTO rules to run its own system of anti-dumping duties based on UK conditions and this will inevitably produce a different set of anti-dumping duties from those in the EU. These can easily reach 30% and more.

Johnson's proposal, as with Theresa May's, almost completely ignores the services industries, which is 80% of the UK economy. I have focussed here on only one of the issues – goods trade – because that is the most contentious even if it is not the most important. It is also the one that most obviously violates the joint report which Johnson agreed to as foreign secretary in December 2017.

I welcome the increased clarity that Johnson's new offer entails, even as it reveals that he has not yet formulated, still less debated, the trade-offs correctly. It is a pity that we have only ten days to do all that. If government had listened to any informed analysis rather than hide behind cake-ism, we could have had 1,000 days.

L Alan Winters is director of the UK Trade Policy Observatory at the University of Sussex.