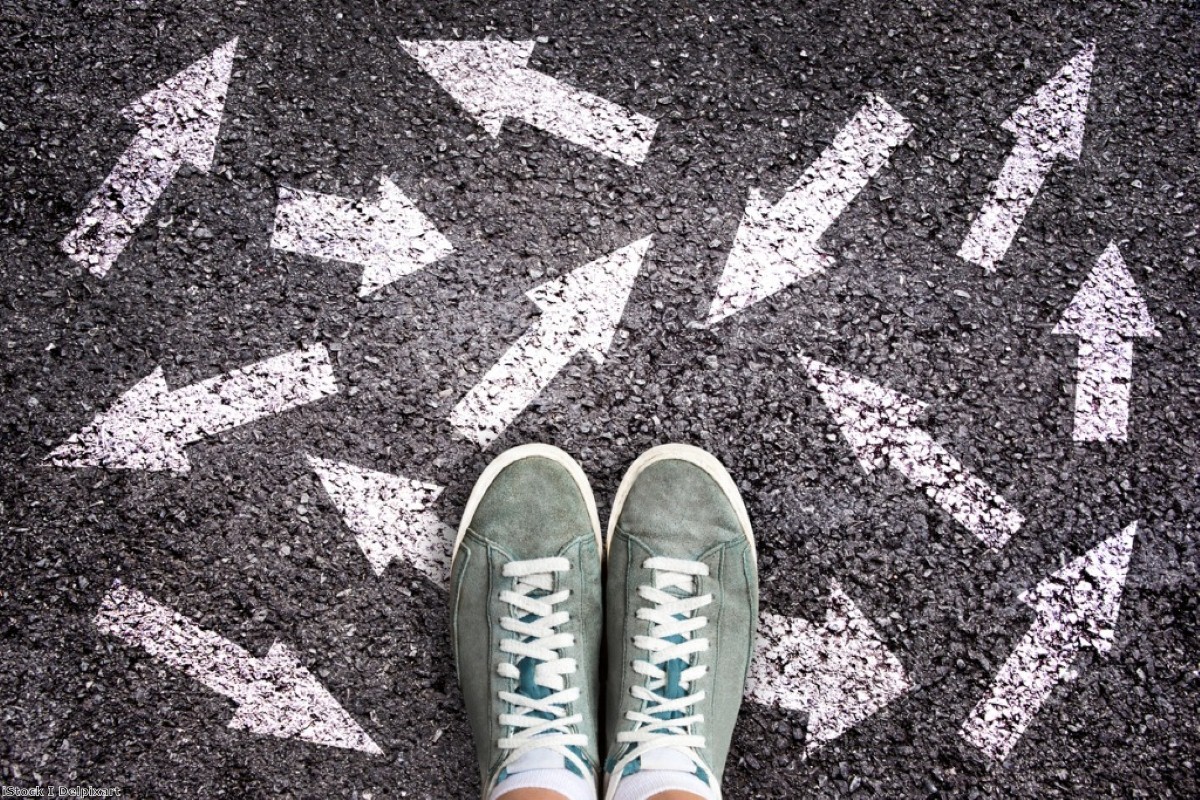 Johnson’s alternative to the backstop would be just as ‘undemocratic’

The adjective 'undemocratic' has for a few weeks now been mysteriously attached to the Ireland backstop provision in the Withdrawal Agreement. The prime minister's letter of August 19th to Donald Tusk, president of the EU Council, at least explained why: the backstop is said to be undemocratic because it binds the UK after Brexit into EU trade and regulatory policies in which it will have no say.

This is not a new idea. From early on in the Brexit debates, many economists assumed there would be compelling economic incentives for a post-Brexit UK to remain in the European Economic Area (EEA). Alan Winters pointed out that this would mean the UK would have to pay (financial contributions to the EU) and obey (EU rules) but with no say (in setting the rules). The Irish backstop is not the same as the EEA, but 'obey with no say' is the 'undemocratic' objection.

However, the UK is committed to avoiding a hard border in Ireland, so the implication – rarely stated – is that it will conform to EU trade and regulatory policies in goods until the alternative arrangements are devised that allow policy divergence without the need for border controls.

A distinction is therefore being made between:

(i)     an 'undemocratic backstop' which will be in place until the UK and the EU agree that alternative arrangements can be put in place for the Ireland border and
(ii)    the UK leaving in place the current EU trade and regulatory arrangements for goods until alternative border arrangements have been devised and agreed.

This is a distinction which may be detectable by an electron microscope but which is invisible to the naked eye.

Specifically, the immediate arrangements which the UK government will be putting in place in advance of the future alternative arrangements are no more or less democratic than the backstop because they are exactly the same as the backstop. If the government believes they are tolerable as purely temporary arrangements because the alternative arrangements will come into play reasonably soon, then – as David Allen Green and others have pointed out – they should find the allegedly undemocratic backstop just as tolerable because it too will be purely temporary.

Even if and when alternative border arrangements have been put in place, the UK will continue to follow many EU rules in which it has no 'democratic' say.

If a no-deal Brexit is averted, and some of the UK car industry survives, it will wish to continue to conform to EU regulatory requirements if it is to retain the EU-wide market which it currently supplies. UK agriculture, fisheries and food manufacturing will similarly have a strong commercial incentive to continue to comply with EU regulation. 'Obey with no say' will continue to be the harsh commercial reality for large parts of the UK economy.

The prime minister's letter to president Tusk therefore offers no real answer to the concerns it raises about the 'undemocratic' imperative of 'obey with no say'. Is there an answer?

There is: Postpone Brexit by withdrawing the Article 50 notification, retain the democratic UK say in EU trade and regulatory policy, and work up the 'alternative arrangements' which would allow the UK to have its own trade and regulatory policies without endangering either of the Irish borders. And then initiate a truly democratic path to Brexit: a second referendum to consult the UK electorate about its future relationship with the EU.

Alasdair Smith is emeritus professor of Economics at the University of Sussex and a member of the UK Trade Policy Observatory.