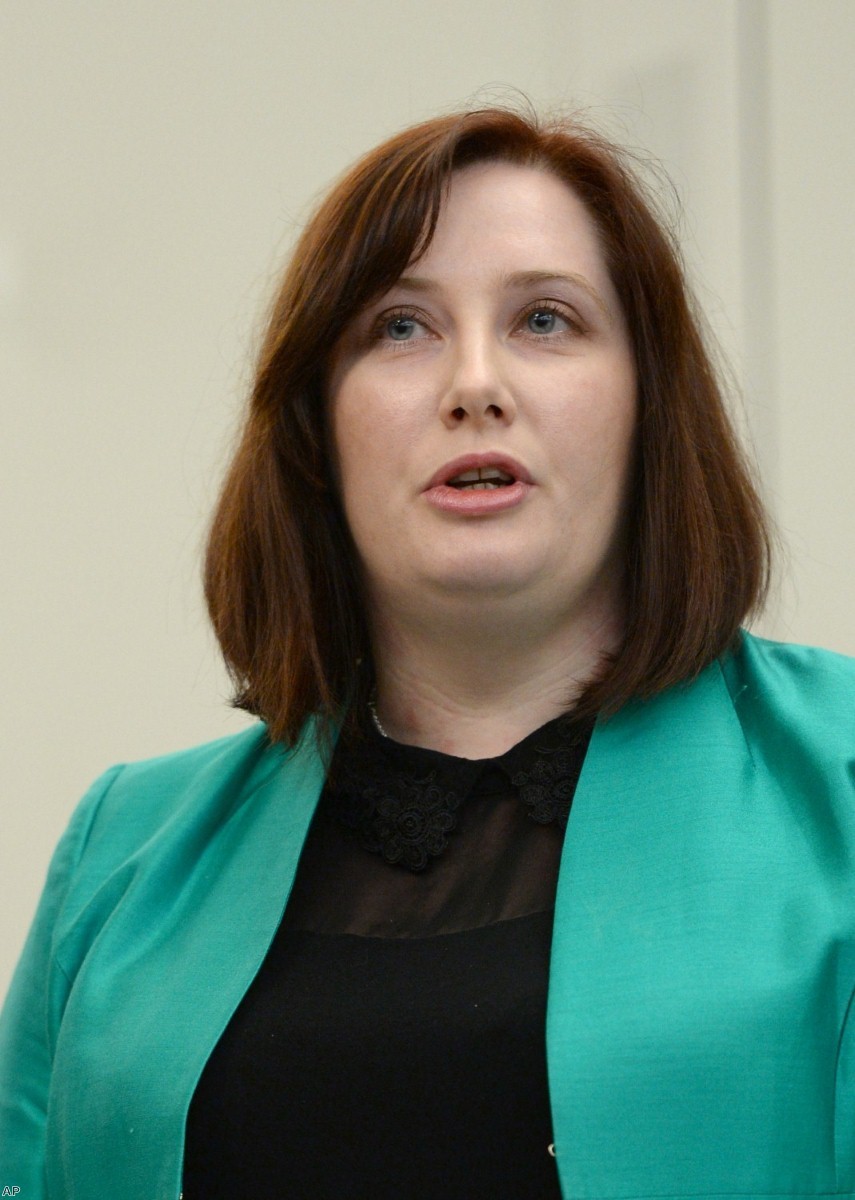 Labour’s no-dealers need to get a grip

Brexit is a harder drug than any Class A substance. No chemical compound in an illicit laboratory can produce the warped logic and incomprehensible utterances that result from adopting it as part of your identity.

Labour's band of Brexity backbenchers seem to now be losing the plot after prolonged exposure. Not merely true believers such as Kate Hoey, but those MPs for often Leave-voting seats who are adamant that Britain must quit the EU one way or another.

With precisely four exceptions (plus true believer John Mann), Labour's Leave converts never actually voted for Theresa May's withdrawal agreement, despite arguing that anything other than Brexit would be an anti-democratic outrage.

This conversion to Brexit has become their identity – they are the true democrats defending their 'left-behind' voters from a smug, out of touch London liberal elite. Like so much political identity, it chews up reality and belches dopamine into the brain.

Now, having failed to agree on what Brexit they want, some are ready to back a Brexit they don't want – a politically fractious, diplomatically humiliating and economically suicidal no-deal departure.

One such backbencher, Emma Lewell-Buck, said this week that up to ten Labour MPs were prepared to back no-deal in an increasingly likely straight choice between that and revoking Article 50.

"MPs need to get realistic about this," she told Huffington Post. "Eighty percent of MPs were elected on a manifesto that said we would deliver Brexit."

Those words. "Get realistic". Realism would understand that most Labour voters oppose Brexit. Realism would recognise that Labour MPs were elected on a manifesto specifically ruling out no-deal. And realism would pay heed to expert warnings about the dire consequences of that course of action.

Some of Labour's Leave converts, like Lisa Nandy, whose indecision on Brexit has been exasperating, have at least stated bluntly that no-deal is a "terrible, terrible idea".
But for Lewell-Buck, this is all secondary to stopping a man who has failed seven times to get elected as an MP from becoming prime minister.

"The consequences of not delivering Brexit could be that we end up with Nigel Farage in No.10, and that would be far, far worse for my constituents," she said.

"I would obviously prefer to leave with a deal, but if it comes down to no Brexit or no-deal then I would go with no-deal because the consequences [of no Brexit] mean that Labour will not be in government in the future and we will lose seats. For me that is a far worse scenario than any Brexit outcome would be."

It's hard to know where to begin with this. There are some Labour MPs whose conversion to Brexit is based explicitly on the views of their local voters. That's one thing. But the argument that Farage could otherwise become prime minister completely ignores the evidence that his support is much stronger in Tory heartlands than Labour ones.

And when Lewell Buck says that "80% of MPs were elected on a manifesto that said we would deliver Brexit", the implication is that all Labour MPs should back no-deal over revoking Article 50. What does she think that would do to Labour's vote, when so many of its supporters are Remain voters?

The basic problem is simple. With the odd exception, Labour's Brexit converts have failed to unite behind any option. They are against May's Deal, against a second referendum and against revocation. The Brexit deal they'd prefer has never been made clear. They have never made up their minds.

To then decide the only option is no-deal chaos, having helped kill off the alternatives, is remarkable.

It is a sign of how Labour's no-deal converts are contorting themselves that Lewell-Buck, one of whose main interests as an MP is tackling food poverty, is willing to back a measure that risks creating food poverty on steroids.

There are perfectly valid criticisms of a second referendum, but none of them outweigh the harm a no-deal Brexit would bring. If MPs are worried that revoking Article 50 is undemocratic, the true alternative is democracy – not chaos.