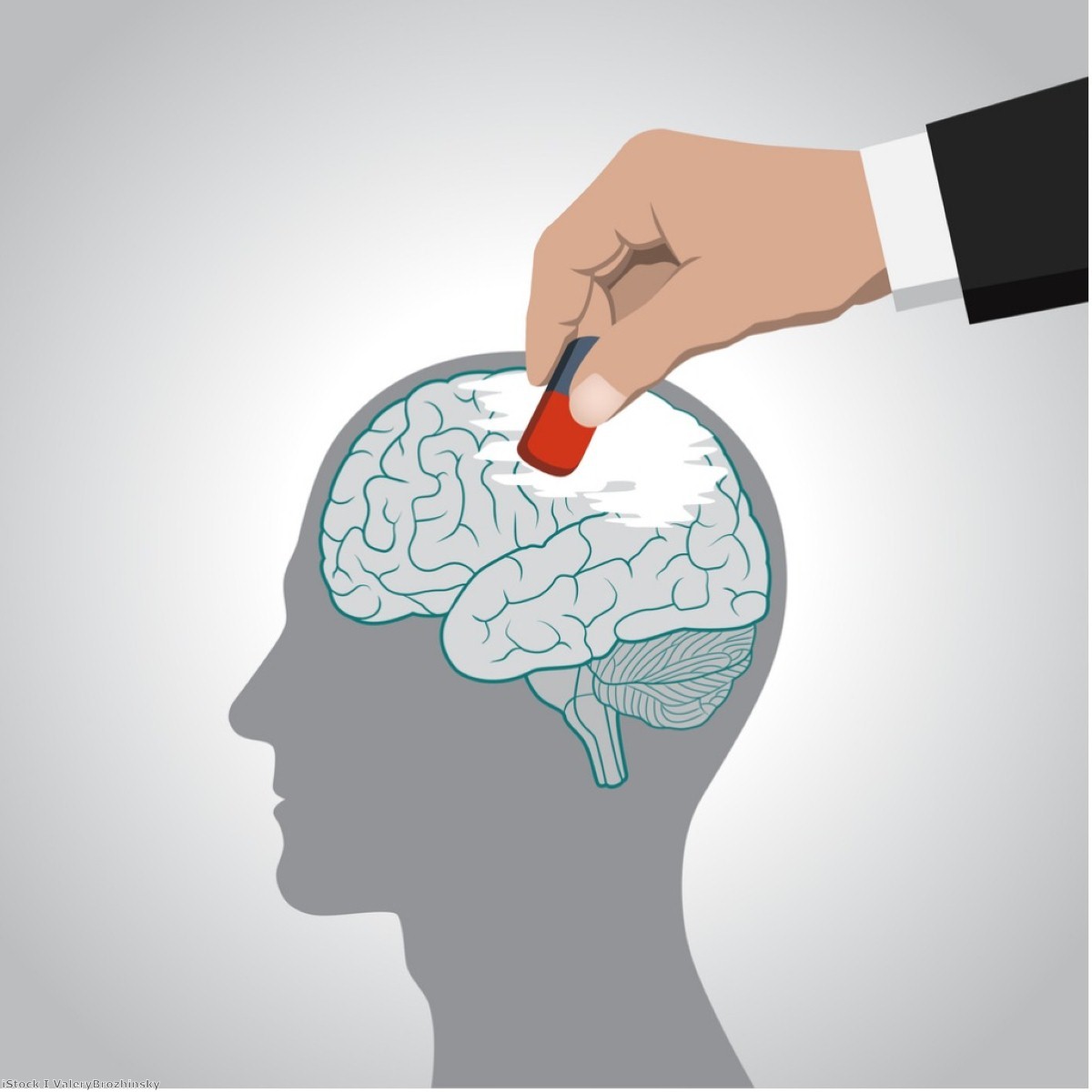 Johnson vs Corbyn: Labour and the Tories have turned into cults

When I was a teenager, I played an ethical dilemmas board game called Scruples. My favourite question was: "Your child wants to join a religious cult. Do you intervene and stop them?"

Today, we should be asking the same question about members of Labour or the Conservatives. Both parties have become like sects where the leader cannot be challenged and the most ridiculous thinking prevails as gospel.

Tory members are spellbound by Boris Johnson. Sometimes the treatment verges on hero-worship. When challenged on his comments about Muslim women wearing the burka at his leadership bid launch, his supporters could be heard booing. But there is of course, so much to question. To add to the litany of undiplomatic comments such as "fuck business" and his questioning of Barack Obama's heritage, this week we learned that he once described the French as "turds" when he was at the Foreign Office.

Even those who had been critical of Johnson, such as former leadership contender Matt Hancock, are now supporting him. It;s a desperate and shameful bid to keep their places in the Cabinet.

Sycophantic MPs are prepared to ditch their principles to support the man seen as the next inevitable king. Johnson has suggested he would drop his opposition to Heathrow expansion if he became prime minister. A yet Zac Goldsmith, who fought a by-election over the third runway, is helping to run his leadership bid. He even suggested on Twitter that Johnson would be "the greenest prime minister our country has ever had". An absurd proposition.

Even Jeremy Hunt has lost his marbles. This week he suggested that if no-deal preparations were not up to scratch he would cancel all civil service leave in August – the month when most people go on holiday. On Sunday he told Andrew Marr that he would be prepared to trigger a no-deal Brexit even though it would cause job losses – an insane comment for the potential leader of the so called 'natural party of business' to make.

But the search for alternatives just makes our predicament even more obvious.

Labour are in just as bad a place. Jeremy Corbyn remains untouchable. His acolytes continue to think that he will be prime minister soon. Just one more heave. But two years before winning power under Tony Blair in 1997, Labour achieved over 1,800 net gains in local elections. This year, amid the Brexit shambles and a Tory Game of Thrones reenactment, Labour managed to actually lose seats in the local elections and come third in the European elections.

There are several reasons for this failure, including the anti-semitism scandal, the failure to support a People's Vote and Corbyn's generally weak leadership. But his inner circle prefer to blame the media.

Last week, Derby MP and Corbyn fanatic Chris Williamson was allowed back into the Labour party despite his horrific comment at a rally earlier this year that the party had been "too apologetic" over anti-semitism. He has now been suspended again after vociferous complaints by a number of Labour MPs. By contrast, Tony Blair's spin doctor Alistair Campbell was kicked out of the party for voting for the Liberal Democrats in the EU elections. The priorities of the party are quite clear.

This behaviour is cult like. Objectively speaking, both parties are clearly behaving in a disastrous manner, but a hero-worship mentality has taken hold convincing them to ignore reality.