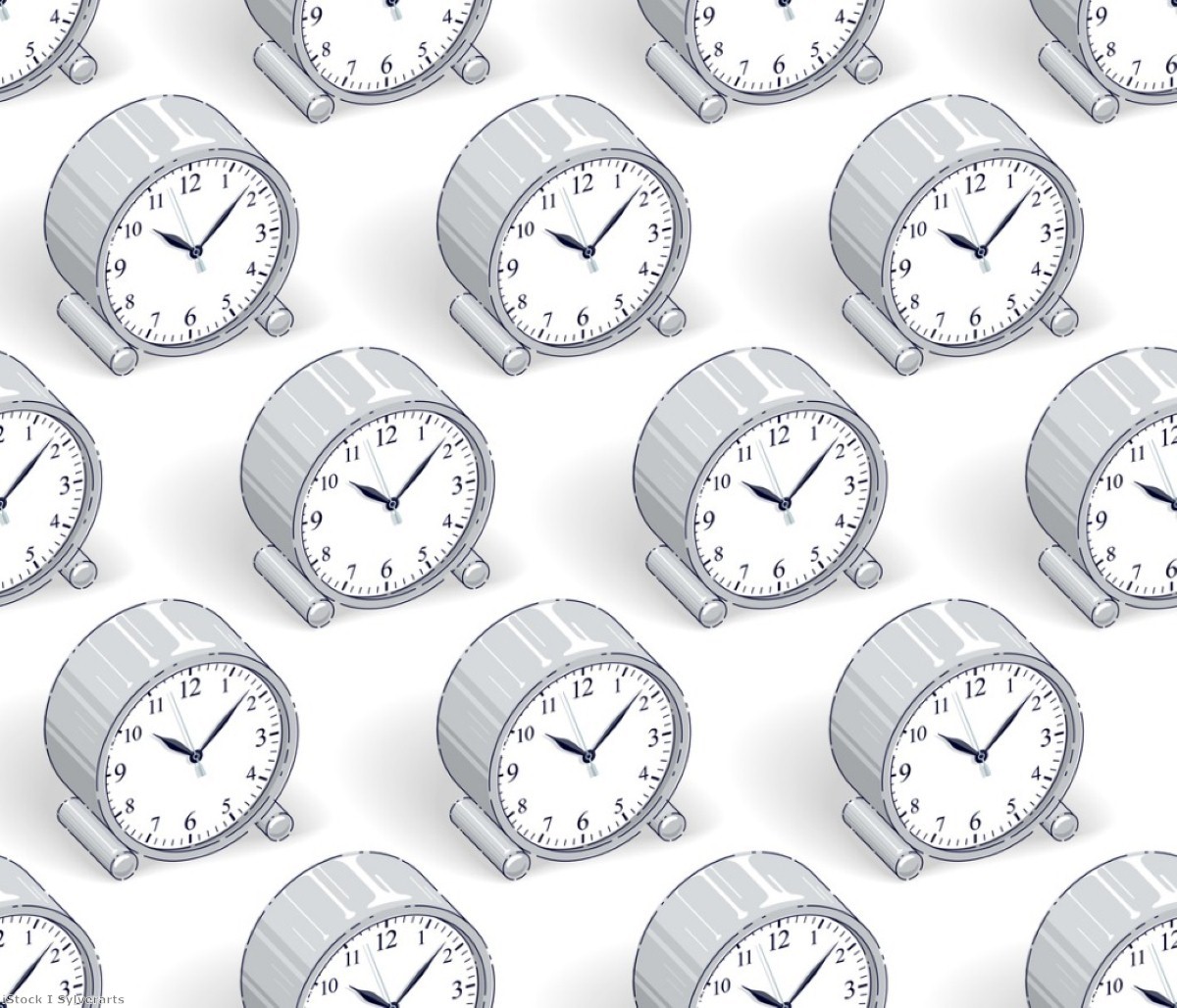 Deja-vu Brexit: The Tory leadership race is a grotesque rerun of the 2016 campaign

That weird crackle permeating the airwaves at the moment is politics, stupidity and English nationalism colliding with unreadable science fiction. This is a time travel novel co-authored by a committee of fantasists at Tory central office to woo a group of Home Counties golf-club fundamentalists. 2016 has called, everyone, and it wants its grotesque, exceptionalist political lunacy back.

The most dispiriting lesson of the Tory leadership race is that nobody has learnt a single lesson from the last three years. It is as though they decided to treat Britain’s unending national chaos not as an omen but an appetiser. We have returned to a comforting world of make-believe in which everything will happen just as we want because we will demand it of foreign people more slowly and loudly. The reason for it is quite simple: the Tories realised they were lost, then panicked, remembered the 2016 referendum campaign, erased everything that had happened since, and resurrected it wholesale. The only promise they’ve left out is the sunlit uplands of a booming economy and increased prosperity for all. These days the best Johnson can do is guarantee safe drinking water.

The most mortifying reprise has been that of cakeism. Theresa May had to abandon this creed when the Brexit delusions were finally vaporised by the withdrawal treaty, but see how it once again clamours and vomits over the front pages. Both the candidates for prime minister, Boris Johnson and Jeremy Hunt, inform us on a daily basis that they can renegotiate May’s deal. Why they might manage where she tried and failed is never revealed. The obvious answer – that they are men – is considered too impolite to speak aloud, but no doubt Angela Merkel will treat it with the respect it deserves.

Johnson and Hunt are so deep into the naked-emperor cosplay that they have convinced thousands of Tory members and a handful of newspaper editors to strip off alongside them. All very freeing and suspiciously continental, but sadly for them the majority of the population (and the denizens of the European Commission) are refusing to reveal even a bare ankle.

Anyone who understands Brexit or the EU will know that what the candidates promise cannot be achieved. You can’t strip away the parts of the deal you dislike and keep the bits you want, just as it turned out after the referendum that you couldn’t select an à-la-carte EU membership with full participation in the single market and no free movement. Johnson, of course, was the architect of the lie, then as now. It is an extraordinary indictment of our political establishment that the next PM insists we can scrap the backstop and withhold the divorce bill but somehow still win a transition period and full trade negotiations.

Nowhere is this 2016-style delusion more prevalent than in the discussion of an obscure bit of trade wonkery. I speak, of course, of GATT Article 24, something only half a dozen people in Britain had ever heard of three years ago, but which now commands the reverence of Brexiters like it’s the Oracle at Delphi. The idea behind GATT 24 is that two trade partners can implement a temporary zero-tariff trading arrangement while they hammer out the fine details of their future trade deal. Johnson treats it as a ‘standstill transition’ which we can enter after we’ve ditched the formal withdrawal agreement.

The main problem with the GATT 24 proposal is that it is total nonsense. You cannot enter into any such arrangement unilaterally, and the EU will not agree to it under any circumstances. Why? For much the same reason that they refused to grant the UK selective opt-outs to the single market in 2016. They are bigger, richer and more powerful than we are, and have no reason or incentive to shatter their leverage or hard-won unity and cohesion for the sake of an arrogant soon-to-be-ex-member. The fabled German car manufacturers did not ride to the government’s rescue three years ago, and GATT 24 will not do so now.

The GATT dispute has led to some truly dismal politics, which has again animated our bad dreams from 2016. A particular low point last week was minister Kwasi Kwarteng telling Sky News, like a pound-shop Orwell villain, that there was “a difference of view” on the matter. He was, of course, right. The difference is between people who believe in facts and people who believe they can arbitrarily manufacture and inhabit their own reality. This was exactly the line of thinking that spurred the 2016 nonsense about the £350m weekly contributions, the imminent accession of Turkey and the UK’s inability to veto it. It was all false, and it didn’t matter: there was “a difference of view”.

Some commentators have suggested that Brexiters are talking up GATT 24 for the same reason they discussed the £350m: the more you mention something, the more your opponents rebut it, broadcasters discuss it, and voters finally notice it. Even if it is a lie, it becomes the truth. The cynicism of 2016 has simply hardened.

The root of all the unhappiness is, of course, the Irish backstop. That didn’t feature in the referendum campaign, much like Ireland itself. But as we keep discovering, the fact that the UK establishment doesn’t give a damn about something doesn’t stop it existing. But this is where the EU, too, is repeating 2016. There is no chance they’ll throw Ireland under the bus to save, of all people, Boris Johnson. And more importantly, they don’t want to reignite the long-dormant risk that other EU members might follow Britain out the door. If they did screw Ireland, they would show that British commerce trumped European solidarity. That could be fatal.

Even the macho talk of no-deal recalls that basic premise of the referendum campaign: ‘they need us more than we need them’. Politicians in London still think they should ‘threaten’ the EU with no-deal, as though it will submit in terror at the prospect. They also insist Brussels will do as we tell them because they stand to suffer economic harm if they don’t. Sadly, Brussels knows the truth now as clearly as it did in 2016: no-deal will cause far more damage to us. The Tories’ blackmail tactic will fail just as spectacularly this time as it did the last.

The EU has conceded almost nothing since 2016. Meanwhile, UK politics has self-immolated on a weekly basis. Our government has given in, in no particular order, on the negotiation sequencing, divorce bill, backstop, transition period, border in the Irish Sea, continuation of free movement for years after leaving, two Brexit extensions and participation in the European elections. On each occasion the UK taunted and mocked the EU, declared it was nonsense, called their bluff and was defeated. Well, in the words of Theresa May, nothing has changed.

The likely new PM, like the current one, is so wedded to the idea of British exceptionalism that he simply can’t understand how Brussels will refuse him. He tells himself he will get exactly what he wants by sheer force of willpower and personality. Nothing in his policy is based on evidence, only feeling – and it delivers us to exactly the same dead-end as three years ago.

Back then, nobody was listening to the EU, while the British government and media treated Brexit as a parlour game confined to the wood-panelled rooms of Conservative party headquarters. The EU, for its part, had no idea what we wanted or how we realistically proposed to achieve it. Little wonder we’re experiencing déjà-vu. If we refuse to learn the lessons of our historic three-year national failure, the one that’s about to come will hit us even harder.