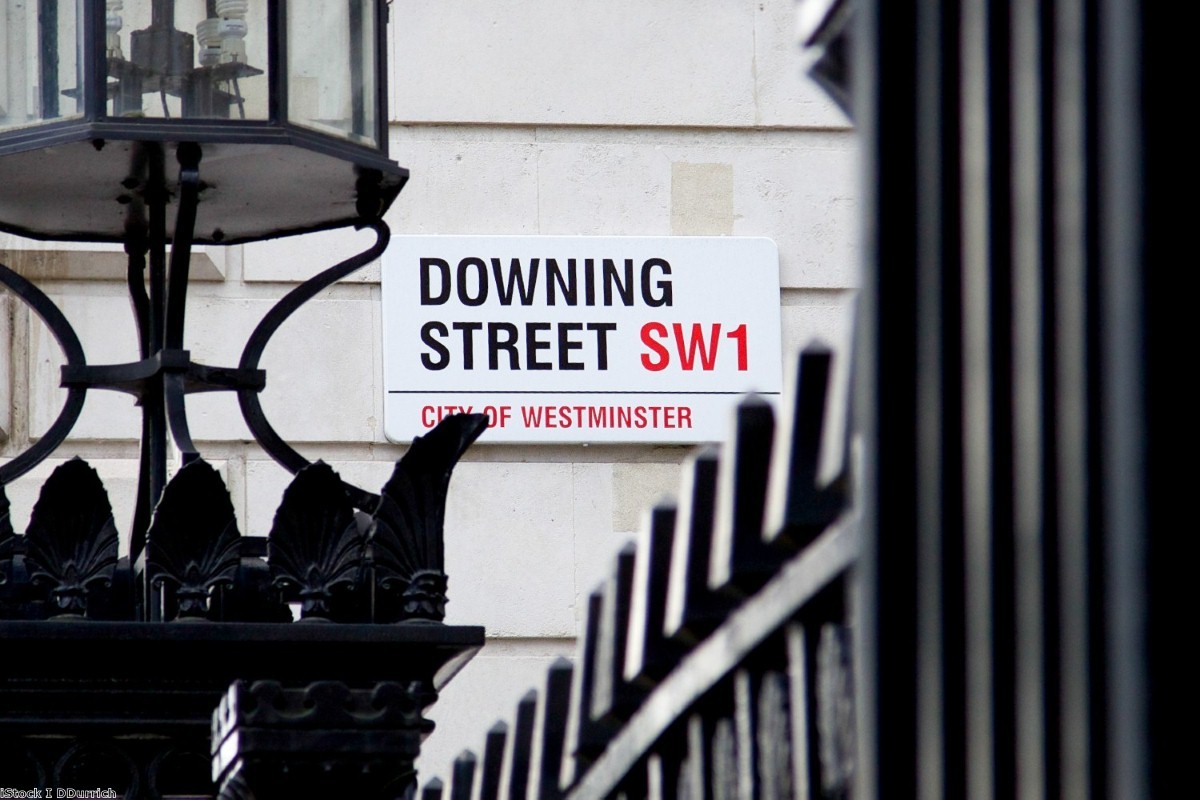 There are no winners in this Conservative leadership contest

Roll up, roll up. The country's looking for a new prime minister, and if you're not standing you should probably be running scared.

Eleven Tory hopefuls now have their top hats in the ring, hoping for a chance at the job – or perhaps just a consolation prize in the next Cabinet. That number will eventually be whittled down to two for the membership to vote on. And if that all sounds a bit like a gameshow, just take a look at the contestants.

James Cleverly genuinely launched a campaign called 'Let's Win Together', which sounds like it should be broadcast on ITV in the early hours of a weekday afternoon. Although given the audience he needs to appeal to, it might as well be. He's out the race now – first one to fall.

Still finding his feet is Rory Stewart, whose endearingly artificial campaign will no doubt appeal to voters who enjoy the annual membership to Kew Gardens needed to debate with him. Pretending to hold your phone for Twitter videos may seem like an odd creative choice, but it's fittingly disconnected for a candidate pushing a Brexit deal that parliament has already rejected three times.

He's not the only one with his fingers in his ears. Michael Gove, Jeremy Hunt, Matt Hancock and Dominic Raab have all suggested that they intend to reopen negotiations with the EU, despite Michel Barnier's insistence that the current deal is their "only option".

Kit Malthouse, meanwhile, is basing his bid on the 'managed no deal' and 'alternative arrangements' plan he gave his name to in January. This buzzword Brexit was then rejected by a majority of 210 MPs. These policies are tone deaf and exceptionalist. They are also undermined by the fact that, if they were feasible, this contest would never be happening in the first place. Theresa May would still be prime minister and we'd have Brexited in the Spring. Malthouse dropped out yesterday too.

Out in front is former foreign secretary and recent court summons recipient Boris Johnson, whose 'deal or no deal' solution to the Brexit impasse basically entails avoiding committing to any course of action at all.

His belief that "a new leader will have the opportunity to do things differently" betrays more than just his own presumption – it highlights the misplaced arrogance of the whole pack. The candidates are either willfully or accidentally ignorant of the realities of Brexit. A change in management will not solve the parliamentary arithmetic, nor alter the deal negotiated with the EU, nor alleviate the damage posed by no-deal.

This campaign will exercise its own toxic dynamic. The more lies are told, and the more exaggerations go unchecked, the more tempting it will be for the rest of the pack to follow suit for fear of falling behind. At a time when honesty is more needed than ever, we're stuck in a race to the land of make-believe.

So not only are we now losing weeks to a vain internal popularity contest, but it's pretty much guaranteed that the subsequent months will be wasted as new faces attempt to go over old ground. The EU told us an extension would be granted for a 'democratic event' to take place. I'm not sure this is quite what they had in mind.

The final decision will ultimately go to the Tory membership, more than half of which is over 55 and less than a third of which is female. Not to mention that the average age of the candidates currently stands at 50.

All of which means the future of the country is not in the hands of the country's future. The next prime minister will attempt to redefine Brexit without the approval of our generation or the country as a whole.

The Conservative leadership contest embodies everything wrong with our approach to Brexit. It's a perfect storm of arrogance, elitism and incompetence, supercharged by a dangerously outdated fixation with party politics. It wastes time and political goodwill, encourages soundbites over substance, and shows a complete disregard for the electorate as a whole.

The fact there are so many candidates, most of them complete non-entities to the British public, sends its own message. In any other circumstances, our next prime minister would likely have been condemned to an unremarkable career yelling at clouds from the backbenches.

This is not the vote we need right now. No Brexit option commands the support of a majority in parliament or among the public. The people of this country – not just Conservative members – deserve a say on their future. That's the contest that should be happening.

Chris Allnutt is a campaigner at Our Future Our Choice.