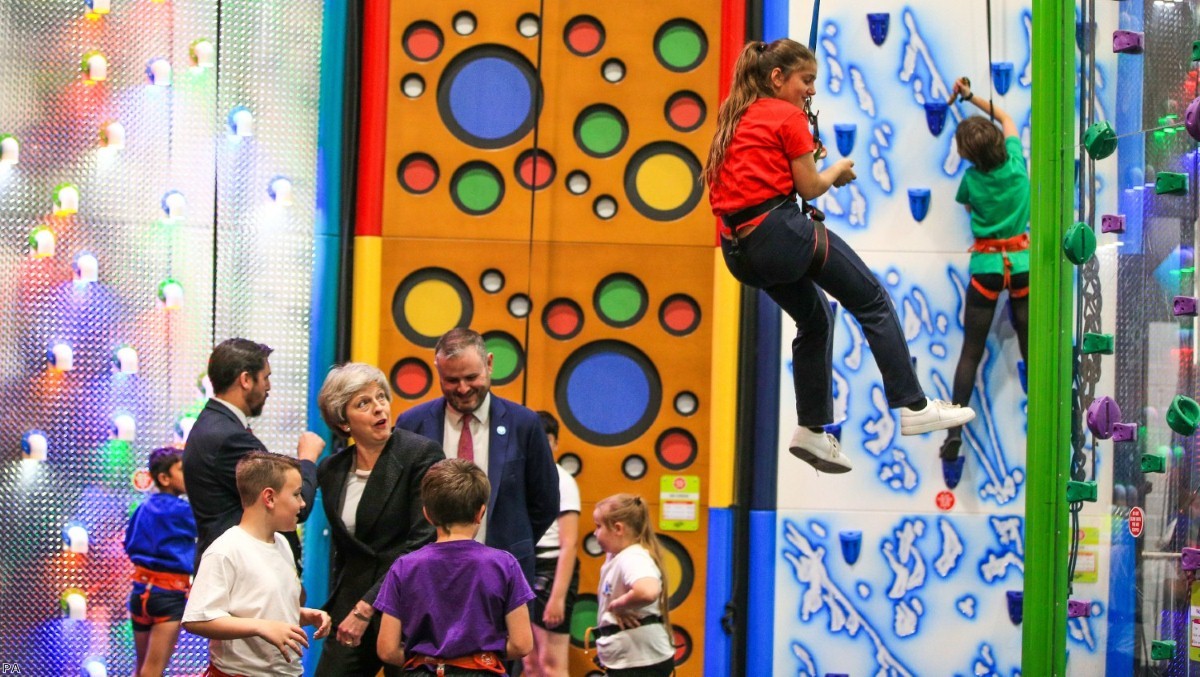 Playtime is over: I can’t keep on supporting Brexit if this is how the govt behaves

By Mark from Southend

I have always been a eurosceptic. In fact, I still am. Even now, I feel that many of the reasons for Leave are sound. The concerns around accountability are valid, as are worries about political integration, the creep of direct effect, and the lack of a sense of emotional connection with Europe for many Brits. As powers have been taken from national and local governments and centralised on a pan-EU basis, the quality of those domestic legislative bodies declined while their capacity for aimless bureaucracy rose.

All of that is as true today as it was in 2016. It's why I voted Leave. But not every eurosceptic argument holds up so well. Certain events have knocked away other foundational pillars of Brexit thinking.

Front and centre has been the border with Ireland. From my comfy corner of England, the thought that there was still a potential tinderbox of emotion in a corner of the UK seemed very remote. Clearly this was wrong.

I was vaguely aware there would be some technical problems about the border to resolve post-Brexit, but I presumed that it wasn't beyond the wit of man to do so. Well, it transpires that man has been trying to come up with something for several years on other borders without success. What seemed peripheral three years ago has become fundamental.

Brexit also stirred nationalism in all component parts of the UK – and not in a healthy way. Peter Oborne, who recently recanted his support for Brexit, said that the EU had in fact become part of the glue that holds the UK together. He is undoubtedly correct. EU membership also provides extended diplomatic and economic protection to the interests of the Channel Islands and Gibraltar and also – by extension and to a degree – the Falkland Islands and other UK dependencies. It is incumbent upon the UK to have regard to its historic obligations. Thus far, frankly, we have not.

With all those component parts of the UK stirring, we have to ask a plain and simple question: Is the dissolution of the UK a price worth paying? I value the Union. I'm proud of my British identity. I cannot continue to endorse a process that will tear this apart. But I just don't see any proper thinking about this at all on the British side.

During the campaign, I was happy to accept a Norway-type arrangement, as were many other Leavers. But once it was over, two things quickly became clear. Firstly, that a well-organised and well-funded section of Leave support with strong media connections would treat anything less than full severance from the EU as treachery. And secondly, that the prime minister would place ending free movement and the views of her most hardline backbenchers above all other considerations.

The no-surrender Brexiters have a dream of a free trade wonderland across the world, but it is just that: a dream. It relied on the idea of a stable international trading system based on increasingly global regulatory standards.

But this is precisely the opposite of the world we now occupy. Trump and China are causing a rise in general trading instability and a retreat into safe regional blocks. The world is moving to a state of predator and prey. Alone in it, we will be eaten. There cannot be a worse time to go it alone. The trade argument in favour of Brexit has collapsed.

The only counter the hardline Brexiters have to this is conspiracy theory. Whenever objections are raised, they scream about Project Fear.  If there is such a project, it seems to include the UK and Irish Governments, the EU, the CBI, the British Chambers of Commerce, the RHA, FTA, BMA, Corporation of London, Airbus, JLR, as well as businesses in sectors as diverse as horticulture, tech, architecture, and food and drink.

As for the prime minister, her red lines have prevented us from ever being able to secure the frictionless trade with Europe she claimed to want. In an effort to keep her hardliners onside, the Conservative party – a party I've supported all my adult life – has been stretched into some painful and absurd contortions. There can be no more embarrassingly meaningless phrase in the English language than 'Malthouse Compromise'.  The constant recurrence of this proposal shows a fundamental lack of seriousness in UK negotiations.

When I voted Leave, I hoped Brexit would make Westminster take its repatriated powers seriously and look to forge robust, evidence-based policy. But the reality has been quite different. The UK body politic is clearly not able to cope with Brexit. The continual failure to even make small steps towards intelligible policy has eroded my confidence in our ever being able to do so at all.

What a contrast this has been to the EU. I always considered it a technocratic monolith, but let's be clear: it has been transparent, professional and coherent throughout.

My only real issue with the EU's approach is that they did not allow any scoping talks or any substantive discussions to take place prior to the Article 50 notice being served. But that should have put the onus on the UK to carry out our own such exercise and present our position in detail with that notice. It should have comprised lever-arch files of analysis on multiple sectors, putting our position on both withdrawal and future relationship in full detail. Instead it comprised a couple of sides of A4 paper. This was reflective of a country that is not to be taken seriously.

The withdrawal agreement itself is similarly dispiriting. It will keep us in a sub-Norway position for years while our economy and influence simply erodes away. This is far worse than the EEA option I backed. All other Brexit avenues are closed, unless a suicidal no-deal is your preference. It certainly isn't mine.

Even if a Norway-style approach was now settled upon, I do not think it could be said to have a sufficient democratic mandate. In fact, no form of Brexit does. No-deal pushes the original referendum result far beyond what a marginal win dictates.

After the experience of the last three years, my position has fundamentally shifted. If the cross-party talks produce some form of agreed approach for the future, it should go for a public vote. If no such agreement is forthcoming, we should revoke our Article 50 notice.

The balance of risk has changed. Westminster simply cannot get to grips with what it is being asked to do. Brexit cannot be a success on the basis of where we are now. It is time to bring this sad chapter to a close.

Mark is from Southend on Sea. He chose to remain anonymous. RemainerNow is a volunteer led grassroots campaign which publicises stories of those who voted Leave in 2016 and have now changed their minds. They can be found on Twitter, Facebook, Instagram, YouTube and remainernow.com.