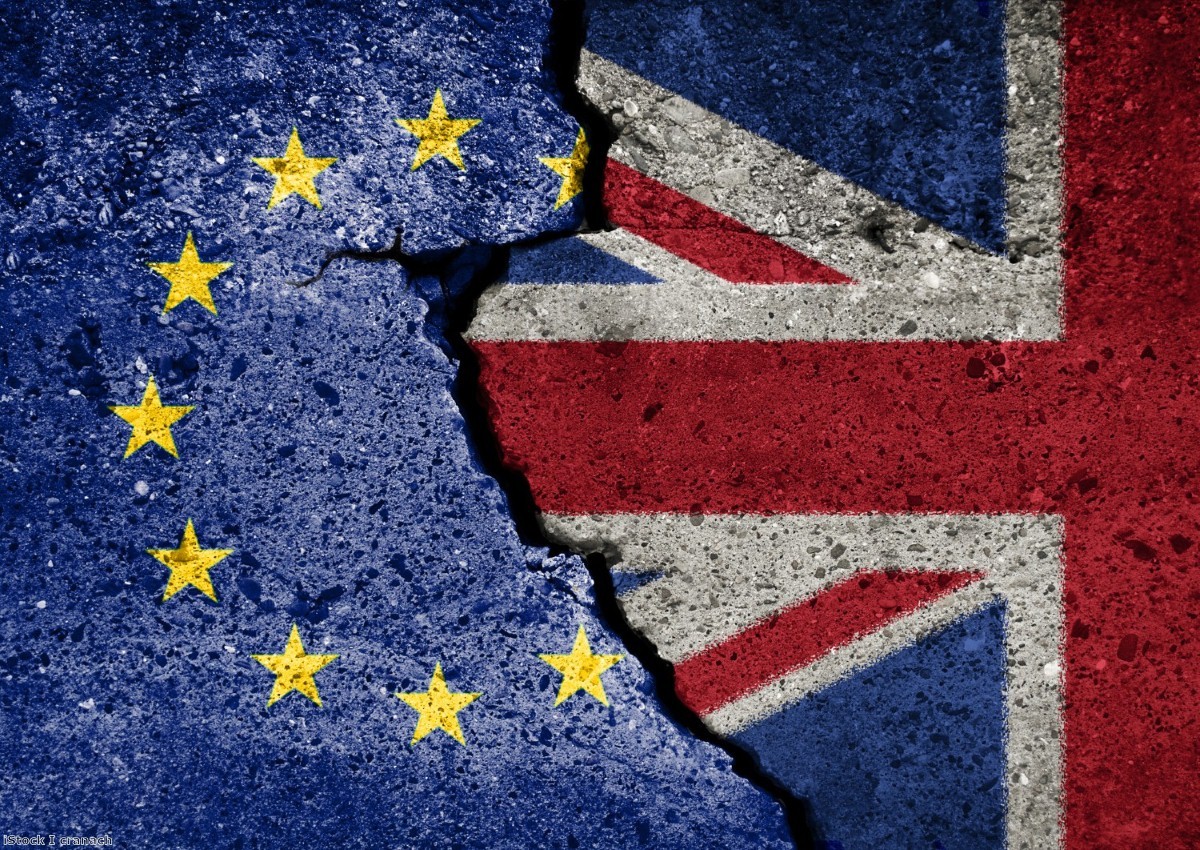 Full circle: Brexiters rail against parliamentary sovereignty and the will of the people

"A threat to parliamentary sovereignty is a threat to democracy." Those are the words of William Cash MP, attempting in 2011 to defend the primacy of the House of Commons against what he saw as the undemocratic interference of the European Union. The very root of British democracy, he insisted at length, was the election and representation of the people by their politicians.

Fast forward to 2019, and MPs are now set to vote on a range of Brexit options for the second time. But when MPs originally decided to take control of the parliamentary timetable from the government, Cash condemned the majority decision as a "constitutional revolution".

What changed? For months, pro-Brexit MPs have been citing representative democracy as a reason not to put the issue to the people. After all, the public had its say in 2016, and it was now up to politicians to interpret that decision.

Yet as soon as an opportunity arose for parliament to do just that, rather than simply concede to government wishes, it was met with opposition from the very politicians who insisted so fervently on its sovereignty.

The truth is sovereignty is nothing more than a means to an end for Brexiter MPs. When they agree with the parliamentary mood, it is a sacred institution to be defended at all costs. When they disagree, parliament is dangerous and unprecedented. They create the impression that sovereignty can be a danger to itself, that it is somehow undemocratic when MPs from across the political spectrum come together and find a majority for another way forward.

The same glaring hypocrisy is present in their attitude towards a public vote on Brexit. Here, the will of the people is sacred so long as it hasn't changed its mind. Forecasts, polling, marches – hell, the government’s own assessments – must all be roundly rejected because of the vote in 2016.

On this basis, representative democracy suddenly seems a lot less sacred. But if Brexit is in fact about giving the public what they want, there should be no hesitation whatsoever in offering them the casting vote on the deal negotiated with the European Union.

There is a way out of this mess that delicately respects the role of both parliament and the people. MPs can affirm the sovereignty of the Commons by determining its interpretation of the referendum, then obtain a majority for it in the country through a confirmatory referendum.

Realistically though, whether they’re insisting on the precedence of the people or the politicians, Brexiters are in a bind. They're not going to get what they want in either scenario. MPs and the public will reject the government deal and the cliff edge of no-deal. Whichever side of sovereignty they take, they are doomed to campaign against the majority.