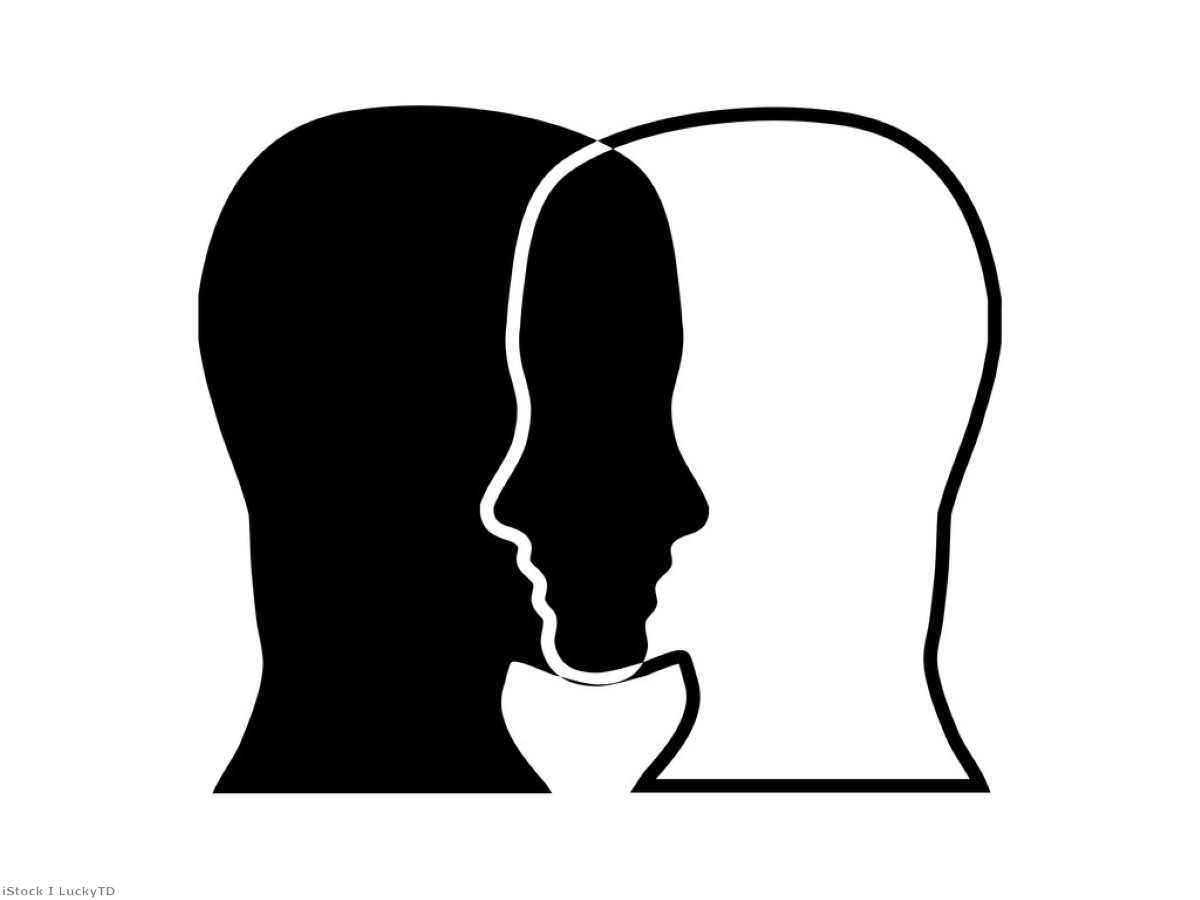 It's been nearly 1,000 days since the country voted to leave the EU. Are we on our way to the sunlit uplands, or have we not even set off yet? The answer, if Brexiters are to be believed, is both. We have a Schrodinger's Brexit, where our departure is permanently underway and yet also simultaneously still to occur.

It's the paradox of Brexit philosophy: a simultaneous state of insisting we've not left yet and supposedly tearing forward from the starting gun of Article 50. The damage already done to the country is both completely unrelated to the nightmare ahead and a necessary evil as we forge our way to a global Britain.

Before even leaving the EU we've seen currency devaluation, inflation, job losses, contraction in manufacturing and a reduction in investment. For a government stumbling blindly towards disaster, fingers in their ears, to admit that Brexit has actually begun would be to admit that it's going badly. But to deny that we've even started would emphasise how time consuming and difficult this process is actually going to be.

So the Leave consciousness is stuck in political and intellectual limbo, riding high on the success of 2016 but with zero vision for how it can actually be implemented. Policies that have taken decades to refine are being unwritten on the fly, replaced by stop-gap, last minute no-deal preparation. And until we have a definitive proposal of a viable Brexit, this will not change.

Little wonder that people are disillusioned. The economic consequences of the vote are treated as if they are unrelated to Brexit and also simultaneously a minor speed bump on the road to long term success. The fact these positions are incompatible does not seem to bother them. While our political debate is full of such doublethink, the government cannot be properly held to account.

The conundrum speaks to a wider problem, about wanting to have Brexit both ways. Leavers have always wanted the benefits of EU membership – tariff-free trade, abolished country-of-origin checks, global influence – without adhering to the institutions that actually enable them.

Unfortunately, the government has perpetuated this myth throughout the negotiations. Theresa May is driving us out of the single market while perversely attempting to secure the "freest possible trade in goods and services" between the UK and the EU. Jeremy Hunt believes "our commitment to European security remains unbreakable", yet promotes a Brexit that risks forfeiting access to vital tools like the European Arrest Warrant and the Schengen Information System.

Pro-Brexit politicians are determined to blur the boundary between membership and departure as far as possible, so that any criticism can be pushed into the long grass of the future partnership. But as March 29 approaches, push comes to shove. The country has turned on Theresa May’s vision.

The deal hasn't just gone down badly because it will genuinely hurt future generations. Leavers hate it because it's the first time an actual picture has been painted from the referendum result. And when all of the lies and rhetoric and misinformation are scrubbed away, what's left is bleak, expensive and nothing like what was advertised.

Ever since the question was decided, the UK has fallen victim to a debate between fantasy and reality. And as long as the government is allowed to pursue this blank cheque Brexit, whose terms are utterly divorced from what was on the ballot paper, we continue to risk monumental harm.

For anything to change, we must be allowed to vote on a concrete proposal of how we would leave the EU. A People's Vote would do just that: not merely a second referendum to rerun the same old debate, but the chance to directly compare our current membership with the negotiated terms of departure.

Without the opportunity for a final say, the nation's discourse will be trapped in Brexit limbo for the rest of our lifetimes. Decades of debate and division await as the true extent of our withdrawal becomes clear.

Until then, get used to the doublespeak. Because this political paradox is going nowhere.