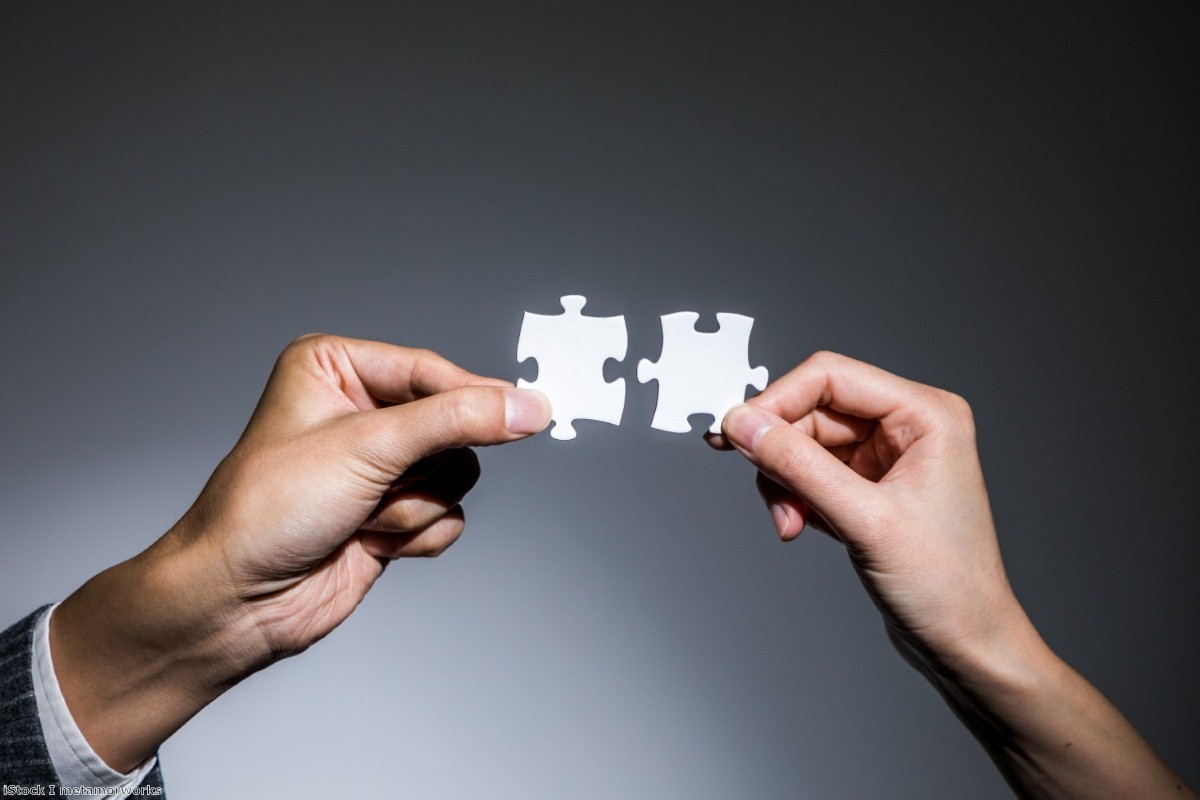 Corbyn and May basically have the same Brexit policy

Since the rejection of Theresa May's Brexit deal last week, there's been a feeling that all options are on the table again. MPs suddenly have power and many are relishing the chance to meet the prime minister or her closest ministers.

But this is a mirage. The laws of trade, the global economy, and the EU have not changed. The truth is, there are only four options available. One of these options is preferred by both the prime minister and leader of the opposition, and it is therefore the favourite.

The first option, obviously, is to remain in the EU. Few MPs are totally open in their support for this option, but clearly many more would like this to available in a referendum. The arguments for and against a referendum are not of relevance to this article, suffice to say that remaining in the EU has always been a plausible option, and it is particularly so since the European Court of Justice ruled that Article 50 was revocable.

At the other extreme, we can leave the EU without a deal. Indeed, should nothing else happen between now and the end of March, that's what will happen.

In the eyes of ERG Brexiters, this will mean the UK is instantly free to strike trade deals across the world, while the EU would want to make discrete deals to maintain trade flows. Those opposing the no-deal option think that it would be the UK economy that suffers most, forcing us to seek emergency deals with the EU on all manner of issues ranging from data to customs, and agricultural standards to haulage permits. They also caution that trade deals, particularly with the US, will be controversial and fail to offset economic losses from new barriers to EU trade.

Leaving the EU with no deal would be the most dramatic change of trading status any economy would have been through since the fall of communism. Most economists expect a resulting economic shock. While not totally predictable, the biggest concern under this scenario is to the future of the car industry, given it would face increased costs that would not be experienced by continental competitors.

No-deal isn't just about the economics though, and nowhere is this more obvious than the island of Ireland. Under UK, EU and WTO law there would be a need for the kind of checks that, outside of the EU, always require border infrastructure. Neither UK nor Irish governments particularly want to talk about what might happen in a no-deal situation, given the obvious security sensitivities, but suffice to say that this is one of the reasons why May has never been keen on no-deal. The delicate balance of north-south and east-west cooperation built up over the last 20 years is at risk.

The third option is the EEA, which is usually just given the shorthand of 'Norway'. This allows the UK to leave the EU, but minimises the kinds of checks it would have on the border. By staying the single market and following its rules, you don't need to have product checks, for instance. You also get some say over them.

Norway has control of its own tariffs and therefore concludes trade agreements. But this means it has border infrastructure with the EU for customs checks. There is some debate as to whether the existing EEA protocols might allow for such checks away from the border, but for the moment the advocates of EEA believe there would need to be at least a temporary customs union to ensure no Irish border infrastructure. This means no independent trade agreements until a solution is found.

The EEA also requires the acceptance of freedom of movement in the EU. The prime minister's well-known opposition to this rule precluded this option. But then she was torn, because he desire to keep the Irish border open meant at least some of the UK was going to need to follow EU goods regulations.

This then created the fourth option: a kind of Brexit halfway house. We await solutions to preventing border infrastructure in both customs and product regulations, and in the meantime we follow EU rules and trade agreements, but with no say over either of them.

In theory the UK and EU will negotiate a trade deal removing the need for a backstop within two years. In practice there is no known solution removing the need for border infrastructure anywhere in the world. There are a handful of customs experts who think such solutions are available now, but the vast majority disagree. Indeed, given the challenges in needing to control rogue as well as honest traders, some think there can never be a solution without border infrastructure.

Corbyn's proposal for a permanent customs union also fits within this fourth option. It's short of formal EEA membership, it leaves us in the Brexit halfway house with no say on the rules, and it bases its proposition on waiting until something new turns up to remove the need for product checks.

This is the choice and, if May and Corbyn were honest about it, they'd accept that they have more in commons than they admit.

You can remain in the EU, leave with no-deal, take the EEA route, or wait in a Brexit halfway house. There is no getting away from this fundamental truth. The prime minister and leader of the opposition basically have the same policy.

David Henig is director of the UK Trade Policy Project at the European Centre for International Political Economy (ECIPE).