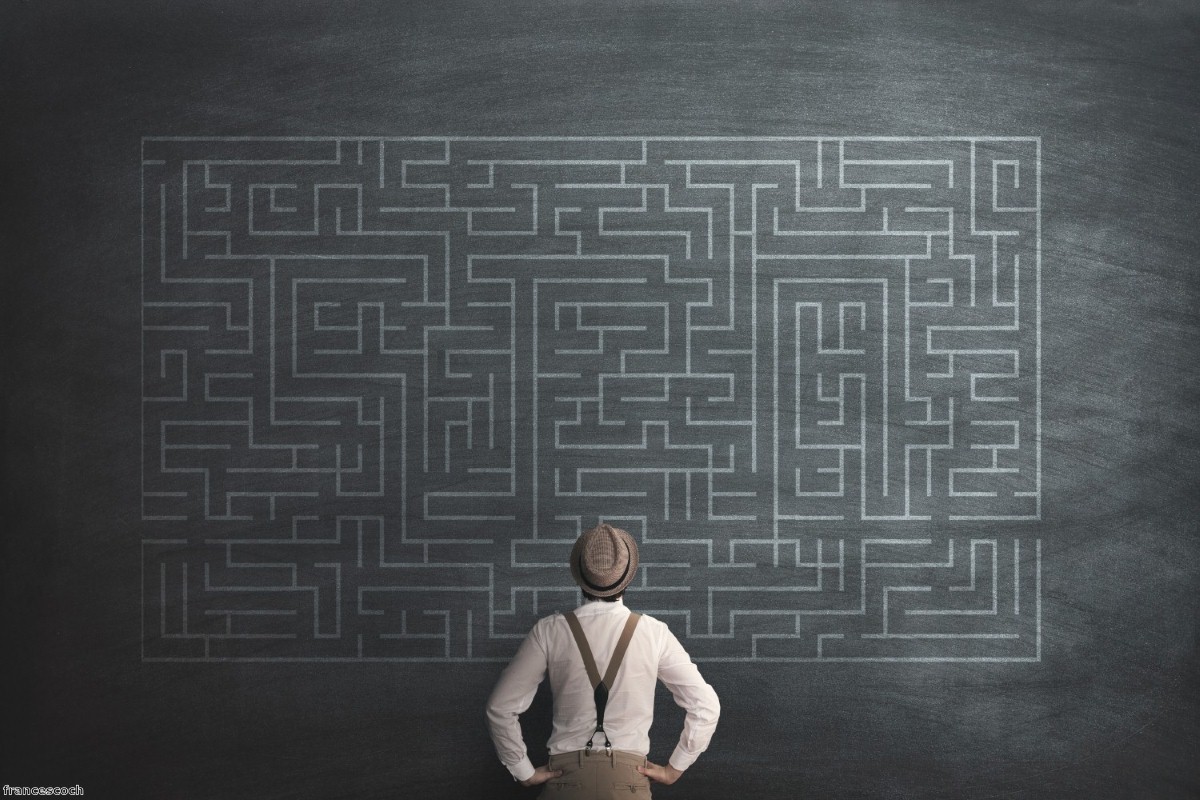 As the campaign for a People's Vote intensifies, there's been endless discussion about how many options there should be on the ballot paper. We could be asked to choose between Theresa May's deal and Remain, or her deal and no-deal, or, in the most complicated option, between her deal, Remain and no-deal. For the time being, that final option is arguably the most popular. But it raises an additional headache – what sort of voting system are you going to use?

That matters, because three-way referendums can produce different outcomes depending on the system you use. There are at least four to choose from.

Justine Greening suggested that the Alternative Vote (AV) mechanism should be used. This would see voters rank their preferences, then have them eliminated one by one – least popular first – with the second preference votes distributed to the other options until one is declared the winner.

Or we could use the simple First Past The Post (FPTP) system that we have for general elections, in which voters only pick one option and the one with the most votes wins.

Orestis Troumpounis of Lancaster University and Dimitrios Xefteris of the University of Cyprus have suggested we use the Borda Rule, where people rank their preferences and they get allocated scores of two points for first preference and one for second preference. This has the advantage of giving a result that takes into account people's overall preference but it relies on rather arbitrary scoring.

Finally, Chris Giles at the Financial Times reminded us that the French mathematician and philosopher Condorcet also came up with a solution to this problem. He pointed out that a three-way contest in which people rank their preferences can be turned into three two-way votes.  Then any option that is preferred to both of the other options is declared the winner. For example, if Remain was preferred to Deal and also No-Deal, then Remain wins.

Picking which of these systems we use could change the result that we get in the referendum, even if the same number of voters all vote the same way. It might seem like high-level electoral nerdery (it is) but it's the kind of nerdery that might change the future of the country.

You have a three way vote, with optional preferences – you don't have to put down a second preference, but you can if you like. Remain gets 40% of first preferences. No-deal is fractionally behind on 39%. Deal lags far behind on 21%.

If people voted this way, the end-result would depend critically on the voting system used. If it's FPTP, Remain narrowly beats No-deal, with Deal a long way behind. The Borda rule gives the same result, with a slightly higher overall score for Remain than for Deal or No-deal.

But if you use Condorcet, the result changes. And weirder than that – the least popular choice wins. Even though only 21% put Deal as the first preference, it is preferred by Remainers to No-deal and No-dealers to Remain. Hence Deal wins.

The exact same voting pattern gives another result altogether if AV is used. AV will eliminate the least popular option – Deal – immediately and redistribute its votes. A slight majority of Deal supporters gave No-deal their second preference. This would be enough to undo the first preference in favour of Remain and hand the victory to No-deal.

Of course, the example above has been constructed deliberately to show a context in which the voting systems give different results. A more decisive victory in first preferences, or a different set of shares in second preferences votes might well yield all the voting systems providing the same result.  A YouGov poll in July 2018 presented respondents with exactly these options and the results suggested a clear win for Remain under all four voting systems, driven by 50% of first preferences going to Remain, against 33% for No-deal and only 17% for a Deal.

Nevertheless, the figures above are perfectly realistic and could easily take place. If the result of another referendum could've gone a different way depending on the voting system, all hell will break loose.  That is why it will be essential to agree in advance. We need to pay as much attention to the way the votes are counted as we do to whether we hold a vote in the first place.

It might be hard to follow, but any debate on the voting system in the event of a People's Vote should be followed very closely – the country's future could be decided by it.

Neil McCulloch is a development economist and blogger with an odd passion for game theory and Brexit.