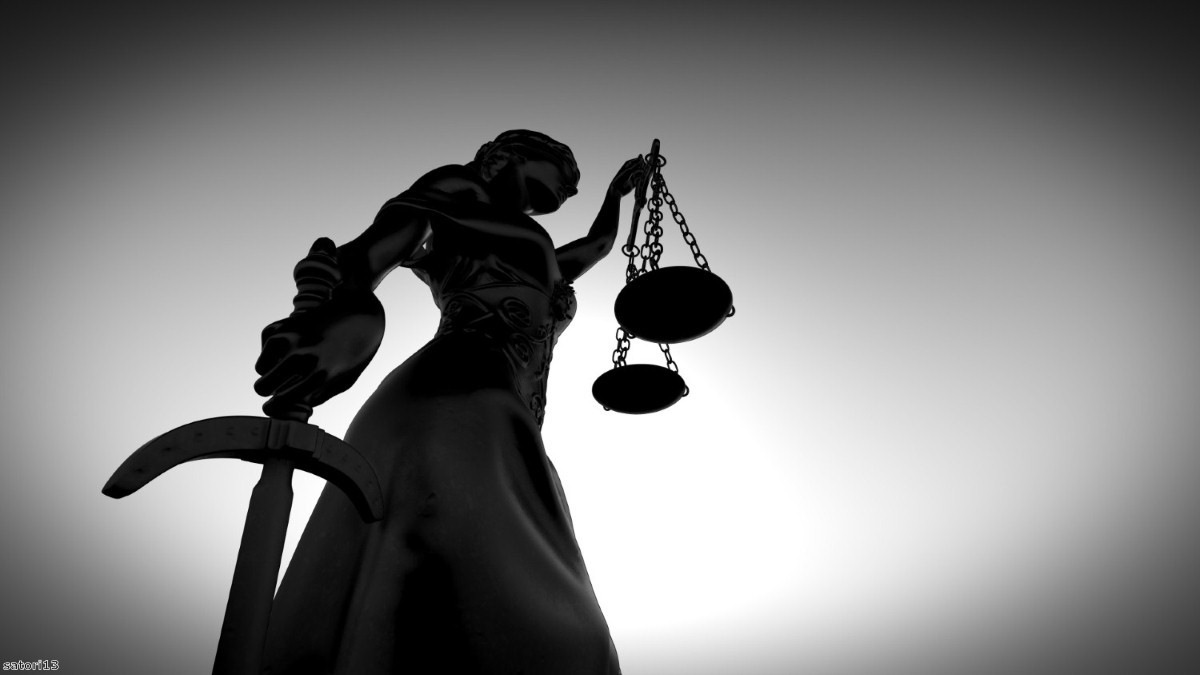 At 8am on Monday morning the European Court of Justice will give its judgment in a case I brought, along with six Scottish parliamentarians. The issue is whether we can revoke the Article 50 notice – whether European law permits us to, if you like, cancel Brexit.

On Tuesday, the advocate general delivered what might fairly be described as a preliminary ruling – persuasive but not binding upon the court. He decided that, properly understood, Article 50 did allow us, subject to some basic safeguards, to cancel Brexit.

Most pundits expect that the court will follow its advocate general. Let me assume for the sake of argument that it does. What will that judgment mean?

It will have five profound political effects.

First, importantly, as the parliamentary chaos grows after Theresa May loses her 'meaningful vote', MPs are going to begin the search for a safe haven. They need a good enough, least-worst option which they know is open to them. The judgment means they will have it: we can remain. The polls say, some strongly, that the electorate would also now prefer to remain. Our politics might not be there today but it could be come February.

Second, it neuters arguments that we can't remain without giving up our rebate, going into Shengen, adopting the euro and so on. Michael Gove, writing in the Mail last week, asserted categorically that were we to remain we would have to endure worse terms by far than those we presently enjoy. Senior EU politicians – for example Guy Verhofstadt – have in the past asserted the same. That argument raised a very high psychological bar to Remain. But that bar has now gone.

Third, it moves us in the direction of a softer Brexit. MPs who wanted to remain might have supported the deal to avoid no-deal but can now chase what they really want.

Fourth, it squeezes Labour into a corner. Jeremy Corbyn had hitherto been able to keep a lid on pro-Remain pressure in his party by arguing that it was not legally possible. But that ground has fallen away from under his feet.

Fifth, it places the decision directly into the hands of MPs. Brexit – for some – was about a perception that our national sovereignty was diminished by EU membership. The fact of having to ask for permission would have been described as the exact reason why we need to leave. Instead, those who want Brexit are now forced into the uncomfortable position of complaining that our parliament has a surfeit of sovereignty.

Yesterday, in a report to clients, JP Morgan credited the decision of the advocate general with a doubling of the prospects of us remaining. I certainly don't think that's an overestimate.

Let me conclude with a prediction. The debate could well move on, not yet but in the new year, from a so-called 'People's Vote' to whether we should simply revoke the Article 50 notice.

Jo Maugham QC is the director and founder of the Good Law Project. He is a former adviser to the Labour party on tax and a leading member of the Bar of England and Wales.