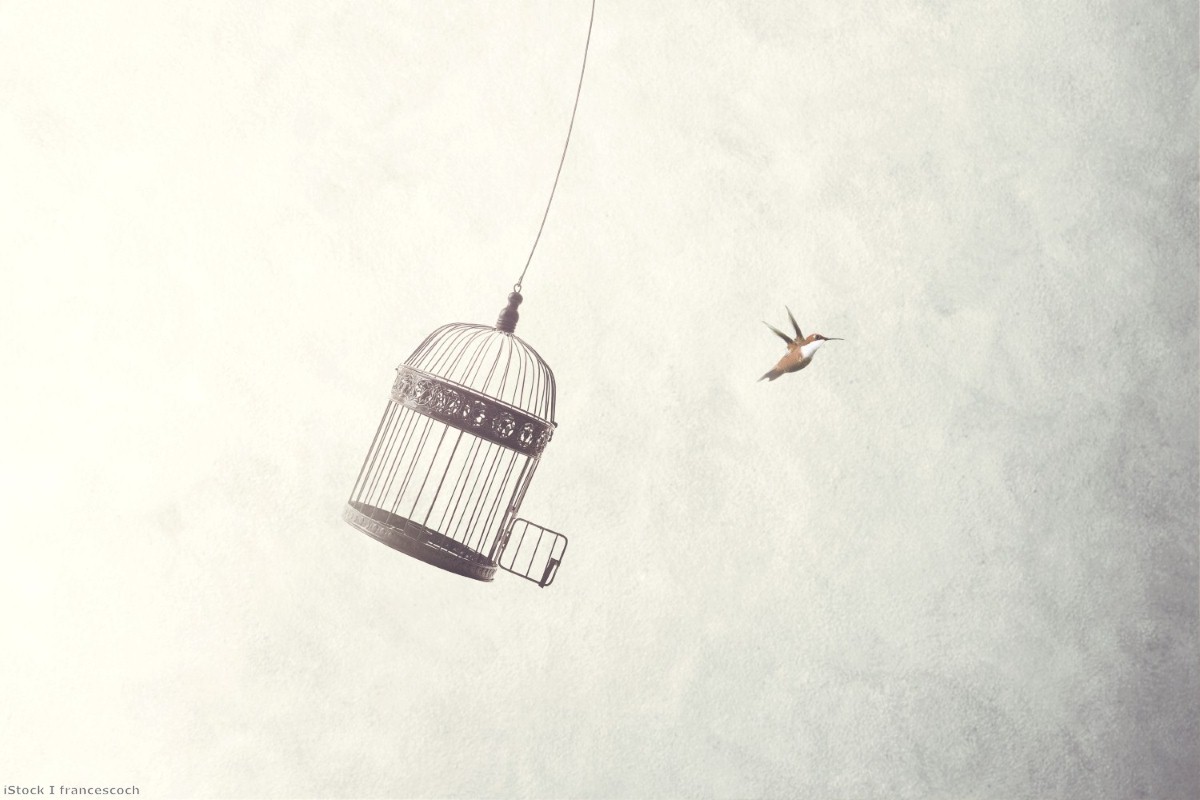 Sorry, Lexiters – there is no such thing as a pro-immigration Brexit

Brexit fantasies are going through a long public implosion, but Leavers at least won themselves a rare moment of schadenfreude last week. It turned out that the Remain movement’s latest hero, the woman who performed an impressive double eye-roll behind Nigel Farage on Channel 4, had in fact voted out.

The woman in question, Harriet Ellis, explained to the i newspaper that she shared none of Farage’s racism or xenophobia. According to the article, “she voted to leave the EU as she is pro-immigration and does not want a system that discriminates against people from around the world by prioritising Europeans over others”.

Thanks for all the kind words, this is indeed me! pic.twitter.com/FsEfKo8LyF

And like that, we had a new standard-bearer. Not for Remain, or Leave, but the soul-crushing self-destruction of the pro-immigration Lexit movement – the minority of left-wingers who endorsed Brexit on left-wing grounds.

It is likely that hundreds of thousands of people voted on this reasoning and it is wrong to single Ellis out. She is, of course, entitled to her views. But it is time that we blasted the myth once and for all. There is no pro-immigration case for Brexit in either theory or practice. There never was. There never could be.

This particular Lexit theory is simple and in many ways seductive. The government, through our membership of the EU, currently allows any number of mostly white Europeans to enter Britain freely, where they may exercise the right (with limited conditions) to live and work. Conversely, people from the rest of the world – in mostly white and mostly non-white countries alike – have no such rights. They have no free movement. British people who marry them must earn a minimum salary if they want to live together. Citizens from some of these countries even need visas to visit. And these include Commonwealth countries from whom millions of British people derive their heritage.

Are non-EU citizens treated unfairly? You bet. Is the unfairness helped or resolved in any way with Brexit? Not by any conceivable measure.

When it comes to free movement, we need two basic facts: it doesn’t discriminate against the rest of the world, and even if it did, Brexit wouldn’t change a single thing.

First, the issue of discrimination. The EU is a club, which includes the rule that you grant its members free movement. Does joining that club constitute discrimination against all other clubs? The idea seems to be that because the whole world does not enjoy certain rights, nobody can. If you want to join one club, you have to join them all. And so if the world cannot be perfect, we must all be equally miserable and participate in no clubs of any kind.

There may be sound or unsound reasons to grant only some countries free movement. The EU’s is based on geographic proximity and connects explicitly to trade links and various forms of political integration. Others may wish to grant such rights only to prosperous countries, regardless of their geography. Certain Brexiters, meanwhile, would grant them exclusively to an imagined ‘white Commonwealth’ of Canada, Australia and New Zealand, in a delirious stupor of post-colonial nativism and nostalgia. Many others want to grant free movement to nobody at all. The important point is, if you value immigration, the question is irrelevant to this debate. That is because it is nothing to do with the EU and everything to do with our own government.

The government has, right now, total freedom over non-EU migration. Outside Schengen, it could block entry to any non-EU citizen, or open up free movement to the entire world. If it does discriminate, that is entirely its choice. For the avoidance of doubt, our current government is led by a prime minister who despises immigrants and immigration and it chooses inveterate racism.

It’s not only about free movement either. The EU didn’t force the Tories to introduce a minimum income threshold for British spouses of non-EU nationals. Brussels does not require the UK to impose restrictions on Indian or Nigerian citizens. Indeed, it’s quite the reverse: a few years ago India demanded more visas as part of its EU trade deal, and when the UK government refused, the deal fell through.

Brexiters know the appeal of ostensible pro-immigration arguments, particularly in minority communities. During the referendum, the ‘Save Our Curry’ movement, in particular, exploited people’s sense of injustice by promising relaxed immigration rules for Bangladeshi curry chefs, presumably at the expense of Polish plumbers. Priti Patel, the movement’s figurehead, complained that free movement for EU citizens was literally shutting down Indian restaurants. What she was in fact doing, of course, was blaming the EU for her own government’s xenophobic policy-making. The Brexiters’ hypocrisy was uniquely cynical.

Pakistanis, Jamaicans and Australians are justified in resenting the UK’s hostile immigration system. It shames us all. But it is a system devised entirely in London. Britain is not full. There is no finite number of possible migrants and migration is not a zero sum game. Fewer EU citizens do not equate to more non-EU citizens. Polish people are not taking up anyone else’s space and the government will not permit Indian people to replace them. All Brexit does is take rights away from people, not grant them to anyone else.

Free movement is a beacon of progressive thinking. It preserves the nation state while dismantling its most regressive and arbitrary barriers. It provides a concrete symbol of liberation to people who suffered for decades under fascism, communism and colonialism. It is one of the singular achievements of the European movement. We should fight to expand it to more people, not restrict it to fewer.

If you believe in the intrinsic benefit of migration, you need to vote to guarantee EU free movement, then vote for a pro-immigration party in a general election. The answer is not to arbitrarily devastate our economy or play immigrants off against one another.

Too many left-wing people are prepared to throw Europeans under the bus in the hope that it might somehow benefit non-Europeans. It will not. What we need is solidarity for immigrants everywhere, while singing the benefits of immigration as an unalloyed social, cultural and economic good. People should have the right to travel and change their lives and seek new opportunities in places where they were not born. We must champion it for its own sake.

Brexit stands for none of this. It was and remains a fundamentally anti-immigration movement.

Jonathan Lis is deputy director of the think-tank British Influence and a pro-EU political writer and commentator. You can follow him on Twitter here.