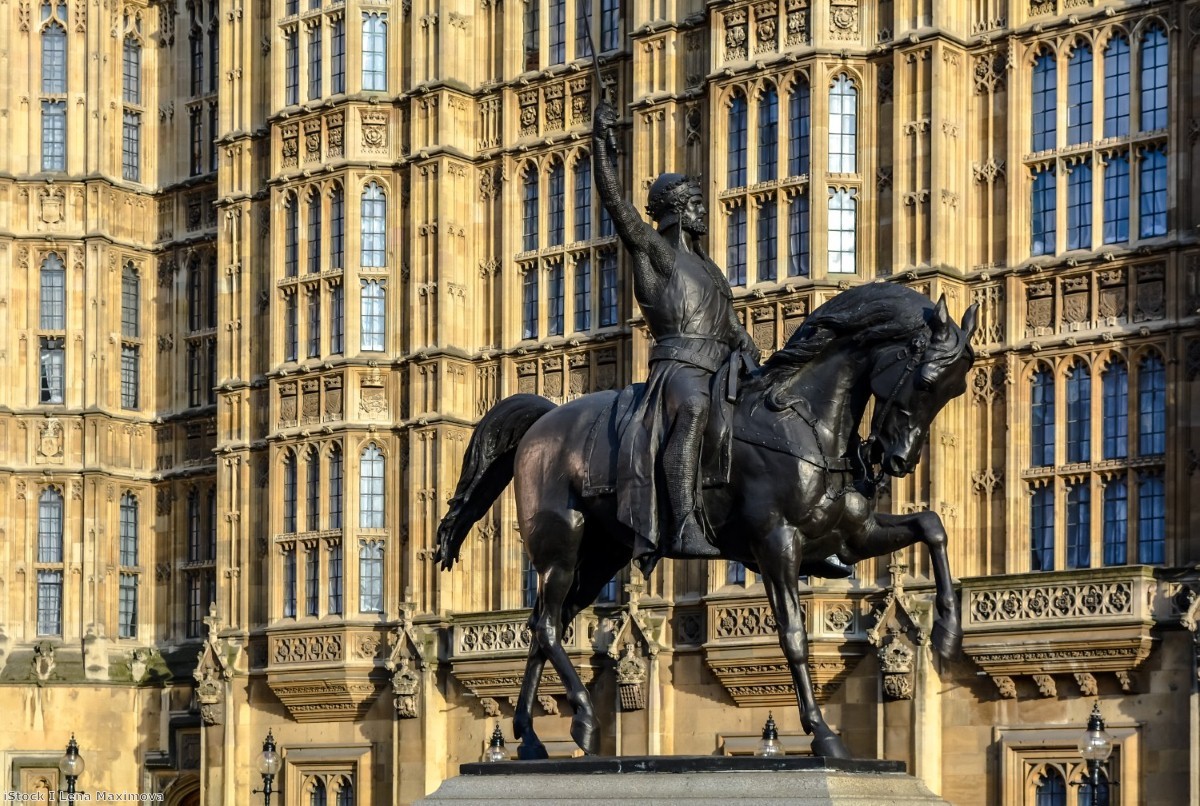 Politics is often dominated by disagreements, but one thing almost everyone agrees on is this: the House of Lords is too big.

At 800 members, we have the largest second chamber in the world. So the Lord Speaker's committee on the size of the House was formed in December 2016 to find ways of reducing it.

It's long been clear that the fastest way to do so would be to create an elected chamber with a capped number of legislators, but a consultation on the committee's work explicitly ruled out discussing the pesky matter of elections.

So we had to wait and see. Last week, the committee published its second report in which it hailed "progress" being made. It concluded that the House has reduced in size faster than the committee had envisaged and praised the prime minister for showing "restraint in her appointments".

Except that wasn't quite the full picture. The Lords' optimistic assessment conveniently ignores more than half the appointments made to the House in the 12 months. Less than 24 hours before the wedding of Prince Harry and Meghan Markle, 13 appointments to the Lords were announced – a move which guaranteed they received much less scrutiny than they might otherwise have done.

On these appointments, the committee's report is rather kind to the PM. It chooses to ignore the appointments as something "the prime minister forewarned us about and described as 'a legacy issue arising from the general election'." This was just a "delayed dissolution list", apparently.

The Lord Speaker’s reliance on the "restraint" of the prime minister is not particularly reassuring, given there's nothing to stop her changing tack and making a raft of appointments. Nor is there anything to prevent the next PM going on an appointment splurge.

A prime minister isn't obliged to show restraint. Any progress made in moving to a smaller second House can be undone with a single announcement. It frankly beggars belief that the size of our second chamber relies on the whim of whoever is in charge at the time.

There's something else wrong with the Lord Speaker's rhetoric about being "on target". The committee's stated aim is for the House to be reduced to 600 members… by 2032. That's the same timetable Nasa has for putting a human on Mars. We'll be in driverless cars while bishops, hereditary peers and party donors still control half our legislature.

And in the glorious rosy future where the Lords have 'only' 600 members, it will still be the largest second chamber in the world – by around 250 members. France's upper house has about 350 seats. Is this really the best we can do?

Democratic problems associated with the House of Lords do not stop at its size. Indeed, a hereditary peer 'by-election' is currently going on, with 31 male aristocrats electing a fellow aristocrat to join their number, following the retirement of crossbencher Lord Northbourne in September. Nobody else will have a say in who is 'elected'. Only those on the official hereditary peerage list can stand.

Then there are problems with the chamber’s political balance, its high cost and its inactive, couch-potato peers.

Just last week, the Times revealed that some Lords are actively lobbying for foreign states and Russian business interests. This oversized House of Lobbyists has gone beyond a constitutional amusement. It is potentially putting our democracy in danger.

Needless to say, any suggestions that progress is being made – on the basis of dodgy numbers – are short-sighted to say the least. The sooner peers cut the spin and start making progress on genuine moves to democratise the second chamber, the better.