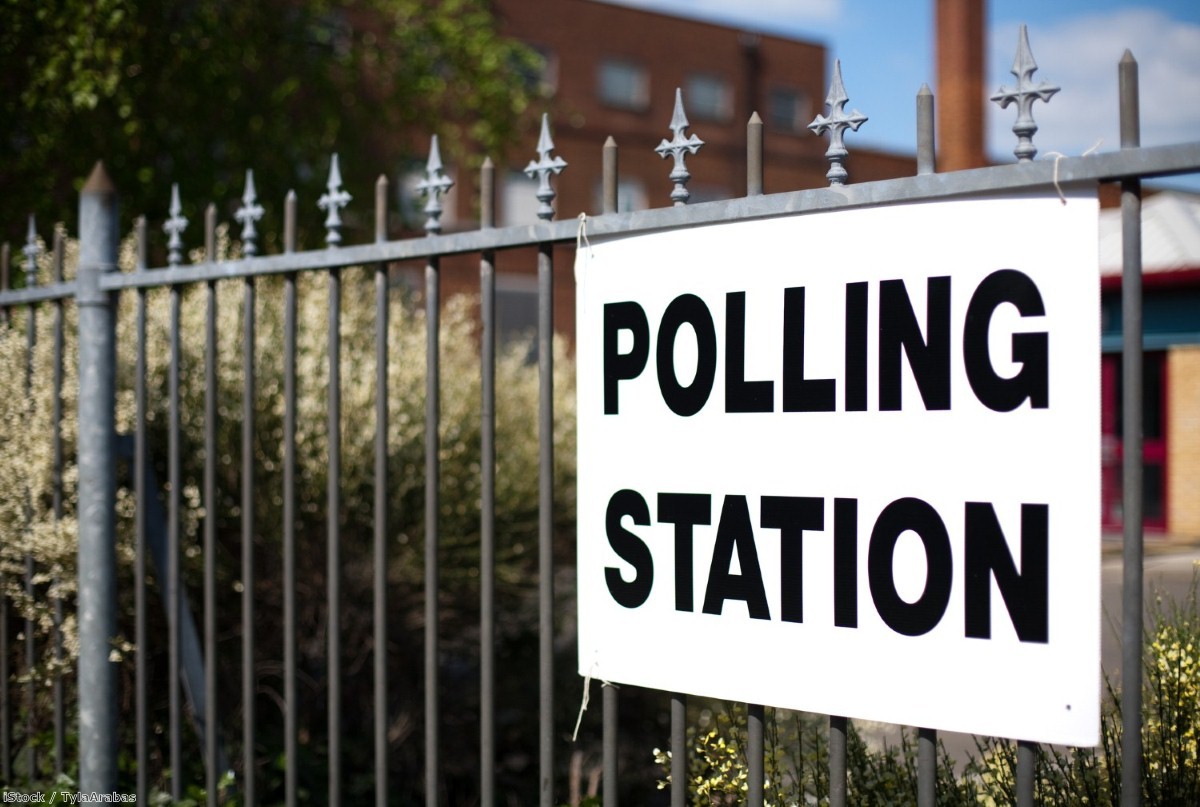 Roadmap to chaos: How a general election could happen by accident

What odds a general election? The Labour party has placed all its political chips on an imminent national poll, believing the Brexit impasse offers a quick route to a Corbyn government. Tim Shipman reports that Theresa May's team have begun discussing contingency planning for a snap election.

This speculation assumes that a general election will only come following a positive vote in parliament calling for one. And it's true that if the prime minister wants a vote, or she feels she can no longer continue if her Brexit plans are derailed, then that might take place. But the rules on elections which Westminster has grappled with since the Fixed-term Parliaments Act – rules which we get to grips with in our new report on the Brexit endgame – also allow for a very different route to a national vote. No-one told Brenda from Bristol, but there is the distinct possibility of an election coming to pass by accident rather than design.

The big problem with a vote to hold another election is that there aren't enough supporters in the Commons. Corbyn's Labour may yearn for one but the Conservative party, which has many more MPs, would be mad to want one. The heat of an election campaign and the need to forge a manifesto with a clear Brexit policy could turn the party's factional cleavages into a rupture. And despite the splits on Europe, most Tories don't want that. Anna Soubry, the Remainer thorn in May's side, has made it clear that, however much she disagrees with the government's Brexit direction, "no Conservative MP will vote for a general election".

However, it is not that simple. This is because the Fixed-term Parliaments Act created two defined paths to an election.

The second route is more complex and therefore more open to the law of unintended consequences. If the government loses the crucial vote on its Brexit deal, it is likely to face a vote of confidence in the House of Commons. Given the government's working majority of seven, it would take just over a handful of aggrieved Tory MPs (or all the DUP's MPs) to push May's government over the edge.

Either side of the Brexit debate could harness this mechanism. If May offered a softer version of Brexit, it is very possible eurosceptic Tory MPs could use it. If she set out a clear path to no-deal, it would be Remain Tory MPs' clearest next step in asserting what they see as an overwhelming parliamentary majority for a soft Brexit.

The rules demand that there would then be a two-week period in which MPs would have the opportunity to decide among themselves whether a new government could be formed. If, by the end of that period, no new government can be pieced together, we would traipse to the polls soon after.

This two week 'cooling off' period is important precisely because it means a general election isn't inevitable. Conservative MPs – whether annoyed that May's Brexit deal was too soft or too hard – could vote against the government in a confidence vote to show their discontent and increase their political collateral. That would not be the same thing as voting for a general election.

In the past, if a government lost the confidence of parliament then they immediately had to resign or call an election. Now, the rules set up a game of high-risk poker: a two-week period in which new coalitions can be created and existing grievances patched up. Rebel Tory MPs could work from the expectation that the two-week deadline would focus minds and make the government see the parliamentary arithmetic from their point of view. Start the ticking clock, and see who breaks first – with May having most to lose.

The prime minister would face the accusation of being a squatter in Downing Street, but she'd have every right to stay in power during this period. As we make clear in our report, she would also have the important constitutional right to try a second time to pass her Brexit deal through the Commons.

Rebels may feel confident that May (or another newly and quickly installed Tory leader) would yield to their preferred Brexit strategy. With a fortnight stay of execution, there could be the expectation that the government would change its Brexit stance to stave off an election. However, it is equally likely that two weeks of frenetic but ultimately fruitless talks could follow.

After all, think about the Brexit talks to date. After being triggered, the two-year deadline of the Article 50 quickly veered into view. The tight deadlines in that process now mean that, absent a decisive move in negotiations to break the Brexit impasse, Britain could well leave without a deal.

The same logic would apply here. The two-week deadline in the rules of the Fixed-term Parliament Act could mean that, absent an alternative, we drift into an election despite no majority of MPs particularly wanting a vote.

Inertia and gridlock have characterised a parliament dominated by Brexit. They could well be the biggest factor leading to its early dissolution.

Dr Alan Wager is a research associate at The UK in a Changing Europe, where he writes and researches on Brexit and British politics.