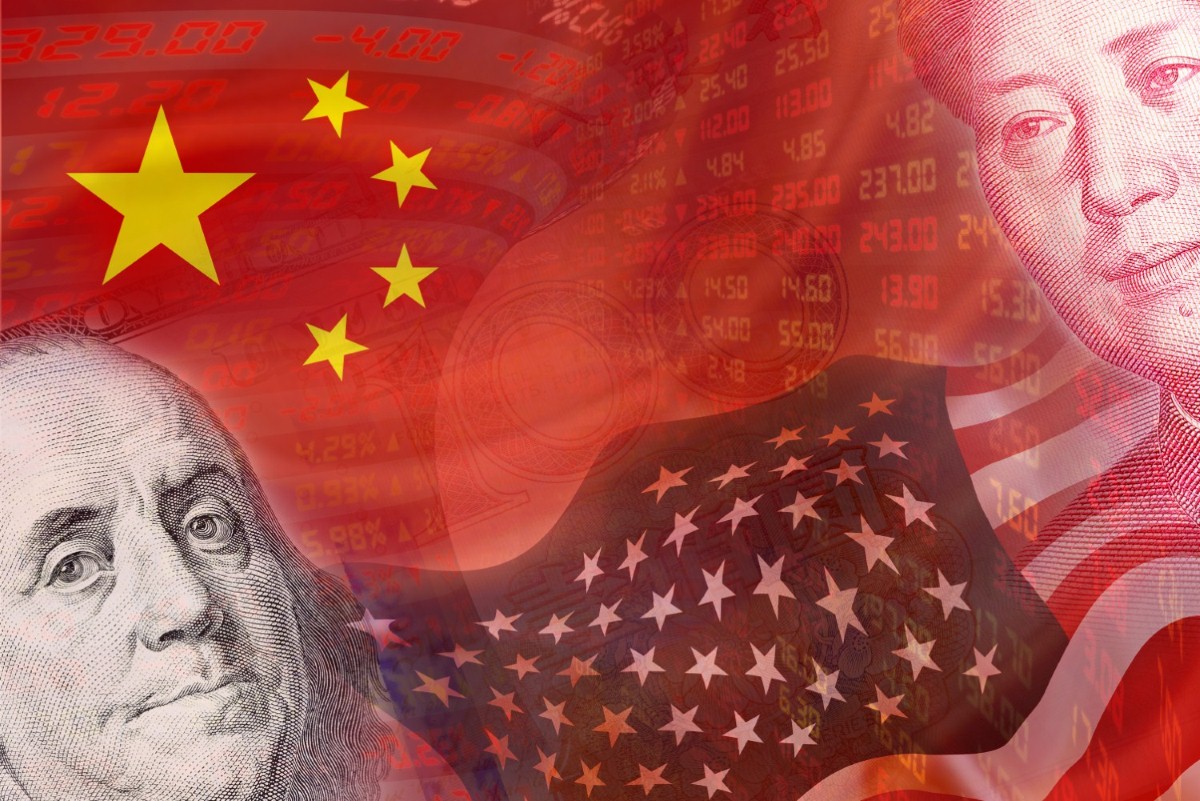 Earlier this month Peter Lilley, a former UK trade and industry secretary, published an article in The Times entitled: 'Even a no-deal Brexit is better than status quo'. This is just not true, and for reasons that Lilley ought to understand.

I do not want to pick on him particularly – other advocates of 'WTO terms' make similar claims, if a little less directly expressed. But since we hear that the European Reform Group is preparing a paper in which 'WTO terms' will be advanced as an acceptable option, it seems kindest to save them some effort by clearing up the main misapprehensions now.

It is often argued that because EU trade conducted under WTO rules is growing faster than trade between members, the WTO must somehow offer better terms. Colleagues in UKTPO have already shown that this is a total fallacy. That leaves me free here to deal with the rules themselves.

"WTO terms are designed to provide a safety net ensuring all members can trade without discrimination. The EU will have to offer us the Most Favoured Nation terms its other major trading partners enjoy."

The WTO's Most Favoured Nation obligation does indeed avoid the worst discrimination, but in fact most EU trading partners receive better than that. Nearly 70 countries avoid almost all tariffs because they have free trade agreements (FTAs) with the EU. Low and lower-middle income countries avoid most of them via EU development-oriented preferences. Some of the FTAs go a bit further than tariffs to cover areas like services trade and mutual recognition of testing procedures.

The EU is close to completing several further trade deals – for instance with Japan and Vietnam – and the European Commission states that following these, only 24 countries will trade face 'WTO terms'. Even among these, some are trying to negotiate better terms, including Australia.

Since the WTO came into being, 243 new Free Trade Agreements have come into operation. Every country has at least one. None of this suggests that 'WTO terms' are viewed generally as a satisfactory option.

"Non-tariff border costs add just 0.1%, according to the Swiss."

The trouble with this argument is that the Swiss align almost perfectly with the EU. Every other estimate of EU non-tariff barriers is far higher, often exceeding 20%. And even though the UK is likely to be able to avoid some barriers, others – for example, having to submit documents and get certification that you meet EU regulations – will certainly apply.

"[Non-tariff barriers] are dwarfed by the 15% boost to our exporters' competitiveness from movement of the pound since the referendum."

Devaluation may help exporters be more competitive abroad, but it reinforces the price-increasing effects of tariffs and other barriers that the UK will have to levy on imports from the EU. So in reality it further reduces ordinary people's real incomes and increases British costs of production. Devaluation is no antidote to 'WTO terms'.

"Applying EU tariffs to our imports from Europe would yield £13 billion."

Tariffs may help the government's coffers, but they are taxes on those people and firms in the UK who consume imports. They are our money already. Tariffs distort the economy and reduce welfare, not the opposite. Lilley, who negotiated the Uruguay Round tariff cuts for the UK, used to believe this. It is unclear what has changed.

"We will be free to join the Trans-Pacific Partnership".

The trouble with this idea is that the partnership does not exist. The Comprehensive and Progressive Agreement for Trans-Pacific Partnership does. It accounts for about 14% of world income compared to the EU's 22%, is thousands of miles away, does not remove all tariffs and would still require the UK to adhere to certain rules, for example on digital trade.

"Without a trade deal, parliament will reject any withdrawal agreement offering the EU £40 billion. …. That leaves Britain £40 billion better off."

Not better off – just less badly off. Trading on WTO terms will reduce the UK's income in the long run by far more than avoiding a one-off payment of £40 billion will increase it. Moreover, having conceded, at least implicitly, that the £40 billion is a reflection of our future obligations to the EU, walking away from them will undermine any hope of cooperation in other dimensions. Security, flying rights and UK citizens' status in the EU, for instance, would all be vulnerable to worsening conditions without a withdrawal agreement.

"The unjustified Irish border 'backstop' commitment disappears. HMRC says Britain will not 'require any infrastructure at the border between Northern Ireland and Ireland under any circumstances' – tariffs can be collected alongside VAT returns."

Of course the backstop disappears – but so, too, might peace in Northern Ireland. Plenty of people – including implicitly the UK government, given they've pledged to maintain open borders – accept free commerce is part of the peace process.

"How we control imports is in our hands. Lorries laden with fresh food will not be queuing for hours at Dover since Dover sees no need for new physical checks …. HMRC will avoid delays by waving lorries through."

Lilley's plan entails that we'd have no checks on meat imports for food safety. Currently the EU inspects about 50% of poultry from non-EU sources. What about checks for chemicals safety? It is as if he thinks the EU is such a fine place that we do not need to inspect what they send to us. Waving lorries through hardly seems like taking back control.

"If the French slow down Calais, the Dutch and Belgian ports want the business and will offer speedier service."

This proposal seems to involve moving the Channel Tunnel. This should not need saying, but no other port can supply the UK at the same speed and cost.

"The hostile non-cooperation envisaged by Remainers would be not only impractical but triply illegal. It contravenes the EU's constitution, which requires it 'to establish an area of good neighbourliness' with neighbouring countries; the WTO treaty which forbids discrimination against trading partners; and the new trade facilitation treaty which commits members to facilitate trade not obstruct it."

This paragraph is nonsensical. Neighbourliness is perfectly compatible with having tariffs and inspections at the border. It certainly does not entail the EU abdicating responsibility for its own safety and customs duties. Non-discrimination works the opposite way from what Lilley suggests: the EU is obliged by the WTO to treat the UK as it treats other third countries. That is, with many more frictions than the UK faces at present as a member of the EU.

The Trade Facilitation Agreement is often cited by other advocates of WTO Terms – for example, Owen Patterson. However, as Patrick Minford of the Brexit-backing Economists for Free Trade and I have agreed in private correspondence, developed countries' current practices are already compatible with it, so the EU will treat imports from the UK as it currently treats those from Canada. The Canadian government's view of this treatment is as follows: "You will need to deal with a lot of documents when exporting goods to the EU market. To make exporting easier, you may wish to use freight forwarders and customs brokers."

From here, Lilley just gets carried away.

"Portray[ing] leaving the EU as costly….  demonstrates that membership has no significant benefits… Doing so parallels the Berlin Wall… The British people …  will [never] cave in before such threats."

The WTO is not useless. Its rules are an essential part of the architecture for a peaceful and prosperous world. But they are lowest common denominator rules for trade between 164 separate and sometimes mutually hostile states, not the rules for deeply integrated, highly cooperative, sophisticated allies.

No-deal will not destroy all UK-EU trade or sink the UK economy beneath the waves. But it will involve a serious and permanent loss of income. Those who believe that the sacrifice is worth it for political reasons should be open about it. And they should be prepared to suffer their share of the losses.

Professor L Alan Winters is director of the UK Trade Policy Observatory and professor of Economics at the University of Sussex Business School.