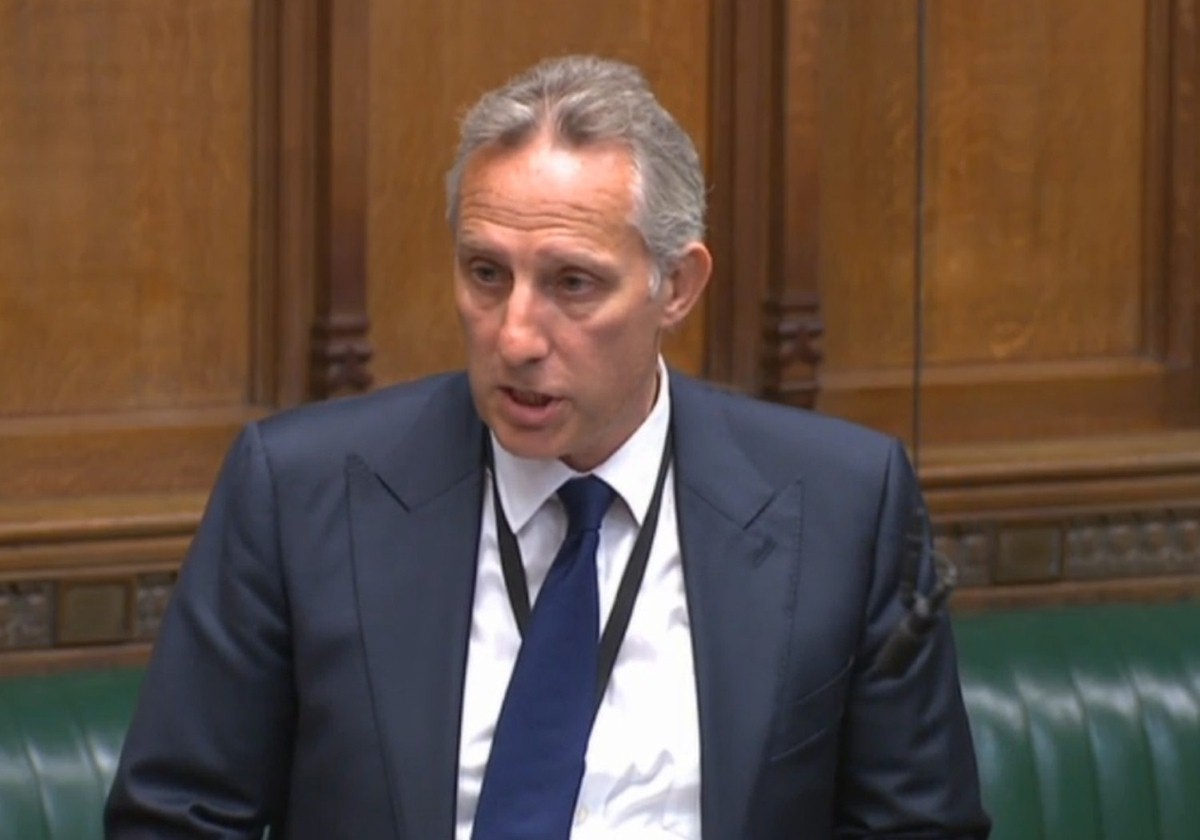 Three years after adopting a recall election law, the UK may finally get to try out the device, thanks to MP Ian Paisley Jr.

Paisley has been pilloried for his alleged lobbying and all-expenses paid holiday to Sri Lanka, courtesy of the Sri Lankan government.  But does he actually have much reason to be concerned?

The recall has long been a very controversial political weapon. Its proponents saw it as a game changer for democracy and good government but it was denigrated as a "hair trigger form of government" by one of its leading opponents, former US President William Howard Taft. Neither of these views have been substantiated. The recall's use around the world is actually quite limited.

Since the turn of the century, recalls have been an increasingly popular electoral weapon around the world. The presidents of Venezuela and Romania both survived recall votes, as has the mayor of Lima, in Peru, a legislator in Taiwan and the governor of Wisconsin. Perhaps most famously, the recall led to the ousting of the California governor Gray Davis in 2003 and his replacement by action movie star Arnold Schwarzenegger.

While these recalls generated plenty of headlines, the UK form of the recall is somewhat different. It has severe constraints on its use that makes it hard to get one on the ballot.

The US is a perfect example of the limits and potential promise of the recall law. It is only available in specific states that have adopted the law. No recalls are allowed for the president or federal-level US senators or representatives.

In addition, there are effectively two types of recall laws. In the 19 states that allow the recall on the state level, seven of them have laws very similar to the UK law, requiring a showing of cause. Officials must be accused of either malfeasance or incompetence to get on the ballot. The other 11 states have a so-called 'political recall' law, giving voters the power to use the recall for nearly any reason, including nakedly political ones. Unsurprisingly, almost all the recalls that take place are in jurisdictions that have political recall laws.

Even in the states with laxer recall laws, there is a serious challenge to getting them on the ballot. For every recall that comes up for a vote, or results in a resignation, three or four die on the vine, almost always because of the challenge of gathering enough signatures. If Paisley wants to see one strong indicator of his chances of survival, he can take comfort in the fact that it is very difficult to gather over 7,540 signatures.

Despite these limits, plenty of angry voters have been able to gather enough signatures to push recalls forward. There have been at least 740 recalls in the US that have gotten to the ballot between  2011 and 2017 and 141 officials who resigned in the face of a recall.

For Paisley, the news here is much worse. Once it gets on the ballot, the chance of being booted out of office is quite high — close to 60% of these officials have lost their recall race, not including those who resigned. Many of these recalls are based on simple policy disputes. In these cases the official appears to have a greater chance of survival. When the official is accused of actual wrongdoing, the voters are less forgiving.

The specific electoral scheme for the recall does provide an additional hopeful sign for Paisley, however. There is no yes or no vote on whether Paisley should continue in office. Instead, it is simply a new election, in which Paisley will presumably run. In the US, recall laws have many variations. The one that ousted Gray Davis did not have him face Schwarzenegger or any of the other 135 candidates. Instead it was a vote on whether he should continue, which he lost. He was then ineligible to run in the replacement race.

For Paisley, this is a significant advantage. The fact that he is running in a specific race against an opponent means that he can campaign on the same policy issues that got him elected and distinguish himself. The actions that led to the recall could more easily be subsumed by the policy debates.

The UK's recall law may finally get its first try-out this year. The limits of the law, and the political strength of its target, may result in a disappointing inaugural showing for its supporters.

Joshua Spivak is a senior fellow at the Hugh L. Carey Institute for Government Reform at Wagner College. He writes the Recall Election Blog.