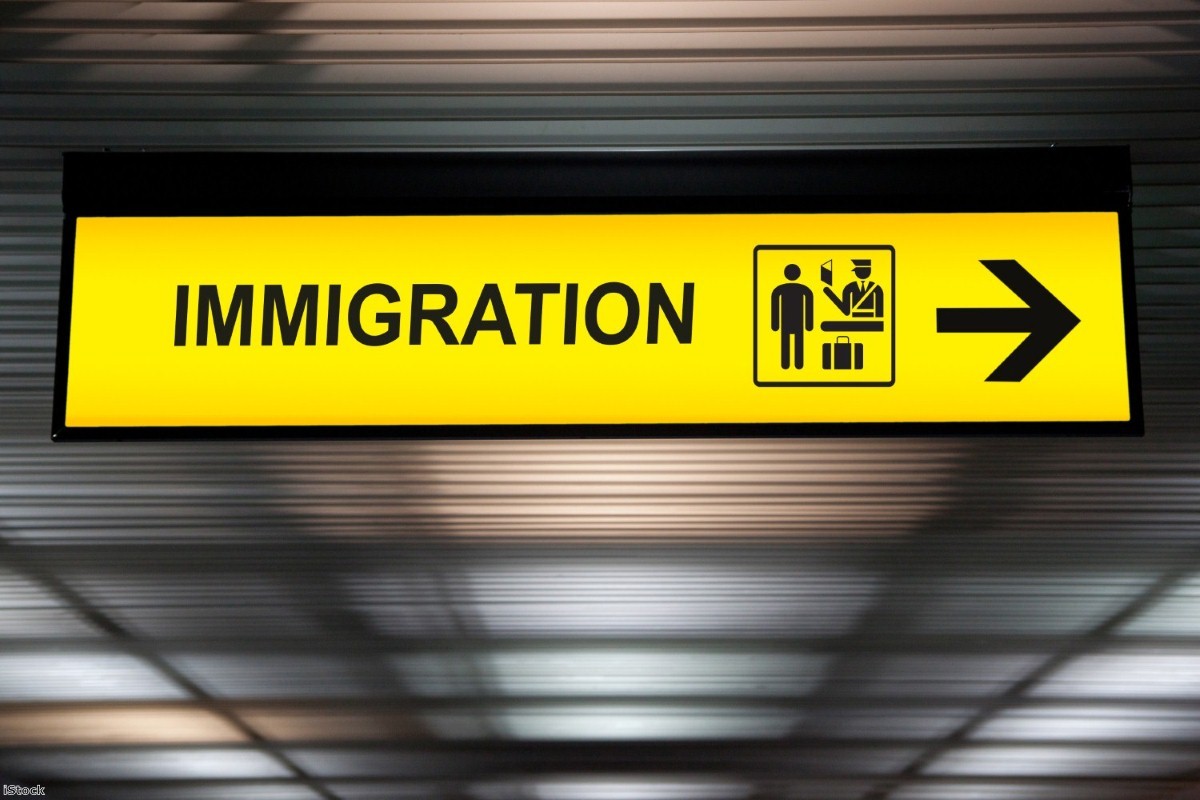 Windrush Kids: No justice & no peace in immigration debate

Over the last few weeks one story after another has revealed how Caribbean immigrants to the UK in the 50s and 60s are suddenly being asked to prove their right to be here. The culture of 'papers please' has suddenly hit them, whenever they try to access medical treatment, or rent a property, or seek employment.

This included a 61 year-old woman who once worked in the Houses of Parliament serving food to MPs but later ended up being sent to Yarl's Wood detention centre. A 66 year-old man lost his job as a special-needs teaching assistant after his employers decided that he didn't have the right to be in the UK. A 63 year-old man with cancer was told that unless he paid tens of thousands of pounds he would not be able to receive treatment on the NHS.

These stories not only expose past failings of the Home Office but also shine a much-needed light on the government's current hostile environment policies. Theresa May's desire to turn doctors, landlords and employers into border guards has directly led to the situations that these people found themselves in.

When the government decided to make the UK as unpleasant as possible for those without the right to live here, it repeatedly ignored warnings about the harm these policies would cause.

Take healthcare. In 2015, the government opened a consultation into plans to introduce upfront charging to anyone not entitled to free non-urgent NHS treatment. A freedom of information request has revealed that Public Health England warned that the changes could deter vulnerable people from seeking care and might lead to the increased spread of infectious diseases like TB and HIV. In October last year, the new rules were brought in anyway.

Concerns raised by the Commons health select committee about data sharing between NHS Digital and the Home Office have also been ignored. After hearing evidence on the subject in January, Conservative chair of the committee Sarah Wollaston called for an immediate stop to the practice while a full review was carried out. The government refused.

Then there's the right-to-rent policy. New rules mean that landlords can face a fine or even a prison sentence if they fail to check a tenant's immigration status. When the idea was first piloted, research by the Joint Council for the Welfare of Immigrants (JCWI) found that 42% of landlords would be unlikely to rent to people without a British passport and 25% would be less likely to rent to someone with a foreign name or accent. Three years later and a report by the chief inspector of borders and immigration has detailed concerns from a number of migrant organisations about the policy leading to increased homelessness and the risk of exploitation.

This is not a government that wants to hear about concerns, it is a government obsessed with getting immigration numbers down at all costs.

Immigration minister Caroline Noakes has now acknowledged the "anxiety" caused to the Windrush generation and insisted that the Home Office wants to make the process to prove their status as "straightforward" as possible. But it's taken weeks for the government to make such reassurances and we still have no details about how it will be done.

The prime minister's initial response to hearing that a man who'd lived here since 1973 was being denied cancer treatment was to refuse to intervene and insist that he needed to "evidence his settled status".

When May left the Home Office and moved into No.10 she spoke about justice and fairness being at the core of her government. That doesn't seem to apply to migrants. There is nothing fair or just about the hostile environment and every day the evidence of that is becoming clearer.

Natalie Bloomer and Samir Jeraj are freelance journalists. You can follow Natalie on Twitter here and Samir here.