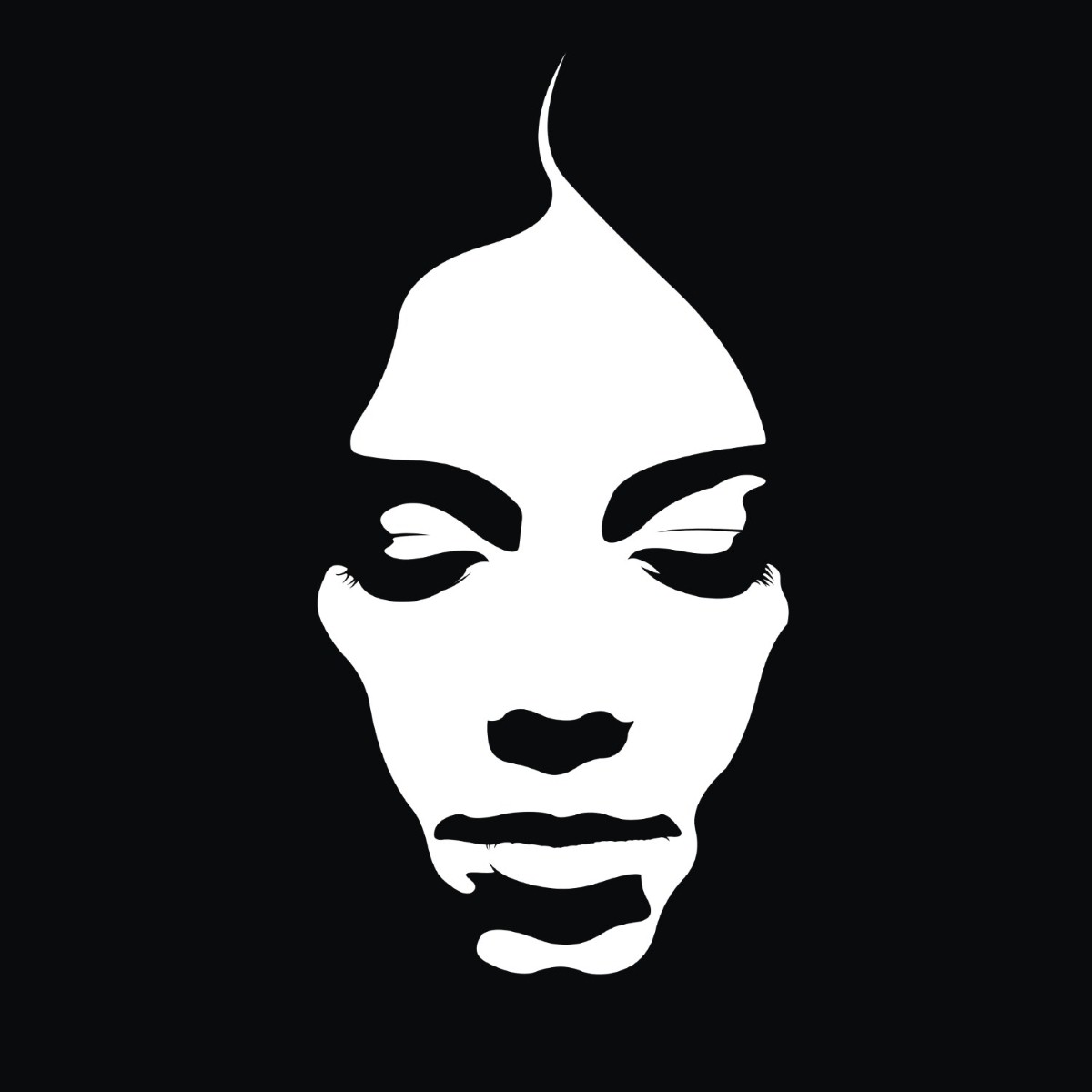 Women: The unmentioned victims of Brexit

Despite the fact that Brexit is rarely out the headlines, little has been said on the specific impact leaving the EU will have on women — particularly women from vulnerable or marginalised communities. The UK's policy of 'gender blindness' when it comes to women's economic needs and contributions has meant that, once again, our concerns have been ignored or white-washed.

Earlier this week, the Women's Budget Group published its briefing on the gendered economic impact of Brexit. Their findings make for troubling reading. Dangers include women's employment rights, rising food and consumer goods prices, and funding cuts for support services helping those who survive domestic abuse. And behind all that there's the more general danger, the one that always rears its head when we talk about the economy: that any downturn in the nation's finances will weight more heavily on women than men, just as austerity did.

The wage squeeze from Brexit has been punishing workers for some time now. Low wage growth and increased inflation led to a real-terms fall in wages of 0.4% in 2017. Because women are less likely to hold wealth, and more likely to be in low paid work while holding caring responsibilities, this decrease has a gendered impact.

Once we leave the EU, sectors dependent on membership will see increased costs. This will chiefly be in manufacturing — a sector we tend to see as a male-dominated workforce. But actually there's one aspect of manufacturing that is predominantly made up of women workers: textiles. Women make up 55% of this industry which is likely to face a squeeze post-2019.

Similarly, health and social care is expected to have increased costs once we leave the EU, as well as experience a sharp decrease in staffing levels. Women make up 77% of workers in this sector, so any contraction will have a disproportionately gendered impact.

Many of the gains we have made in employment law over the last 40 years have come from EU directives. These include the rights to paid parental leave, and equal treatment for part time workers, the majority of whom are women.

Employment rights matter to every woman. But they are perhaps even more pressing for workers in our lowest paid sectors, where people are particularly vulnerable to exploitation. Once again, women are disproportionately represented here. In the UK’s lowest paid sector — care and social work — 80% of workers are women.

Once we leave the EU, those hard-won rights are at risk. The government’s EU withdrawal bill plans to convert current EU legislation into UK law. However, in its current state, the bill grants ministers wide-ranging powers to amend or repeal legislation.

Prominent Tory MPs have already set their sights on the protections for gender equality in the workplace. Martin Callanan, recently appointed by Theresa May to Brexit minister, criticised EU legislation such as the pregnant workers directive and the agency workers regulations. He has labelled these protections "barriers to employment" which could be "“scrapped".

Many of the leading Brexiters have waxed lyrical about creating a market which is more 'competitive' and 'flexible' — or, in other words, deregulated. Without EU legislation providing a backstop, we could see a race to the bottom in employment rights, with women the first to fall.

No-one is immune to rising food prices. Everyone has noticed their grocery bills getting bigger and bigger over the last couple of years. But rising costs of consumer goods tend to hit women hardest.

If post-Brexit food costs continue to rise, it is women who will pay the higher price.

We all saw the Brexit bus and the way that the promise of £350m for the NHS was exposed as a lie within days of the referendum.

The truth is, any small fall in GDP would wipe out any of the savings made from leaving the EU. And any fall in GDP is likely to prompt more austerity, more cuts to public services and a worse deal for women.

So, how likely is a fall in GDP post-Brexit?

The IFS forecast projects a budget deficit in 2019-20 of £20-40 billion as a result of the economic impact of Brexit. By 2030, if tax and spending remain constant as a proportion of GDP, the IFS predicts public spending will be between £7 billion and £48 billion lower than otherwise.

A cursory look at the impact of cuts to public spending since 2010 will tell you what this means for women. So far, women have borne the brunt of austerity. In fact, 86% of the cuts have come from women's purses. If austerity continues, so will this trend.

Violence against women and girls

Much of the progressive legislation we’ve seen on preventing male violence against women and girls has come from the EU — including the victims rights directive and the European protection order. There is now a concern that Brexit could signal a departure for the UK from the progressive standards being promoted by the EU.

But it’s not just about standards. It's about funding, too. A variety of groups doing research on violence against women or offering them protection receive EU funding.

One such organisation is the Lancashire Women's Centre. The centres support women survivors who have complex needs such as mental health or substance abuse issues. Post-Brexit, they are set to lose 14% of their funding with no sense yet of what will fill that financial hole.

They're not alone. Many other groups face the same funding shortfall.

The gender-blind approach to Brexit and wider government economic policy must come to an end. The evidence is clear: leaving the EU is set to have a disproportionate impact on women's equality and financial well-being unless positive action is taken now. GIven the government's record, there's precious little reason to think it will be.