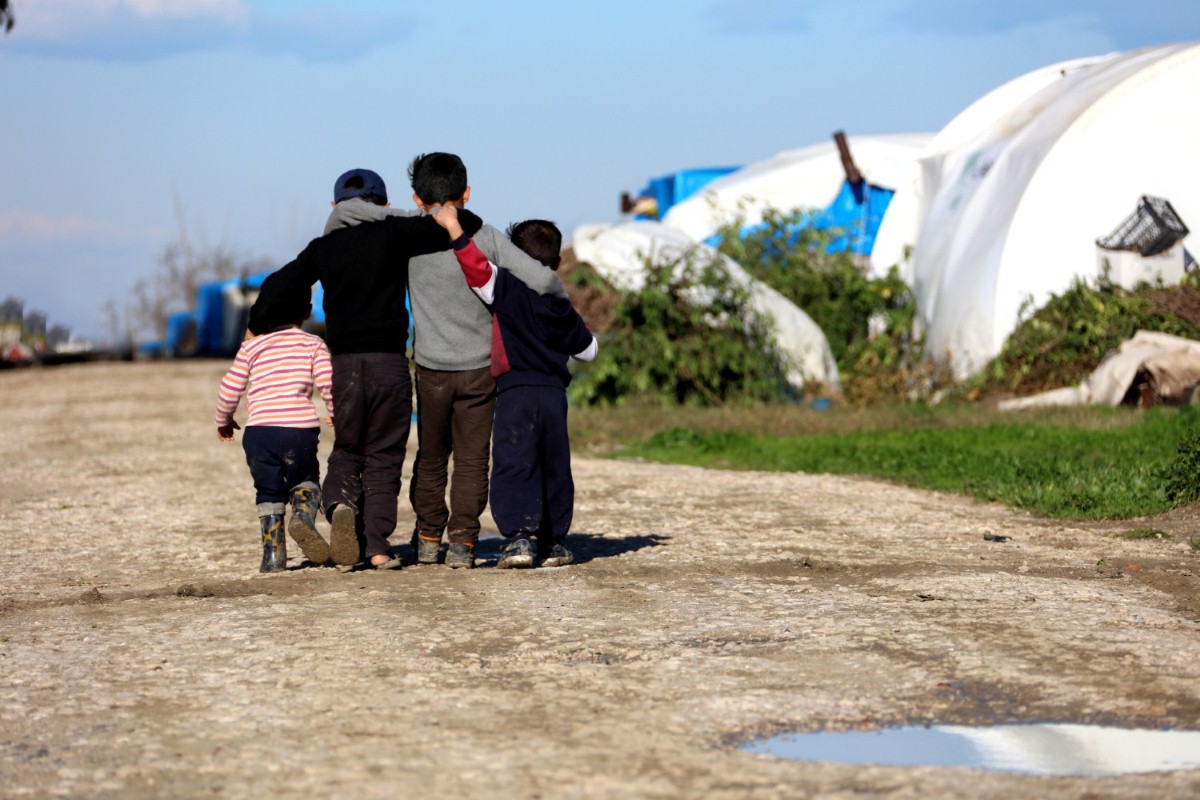 A rare thing happened on Friday.  The government lost a vote in the Commons by a margin of more than two to one. But those of us on the winning side would be delighted to see the government simply adopt our proposal and claim it as their own.

The refugee and asylum family reunion bill passed its second reading on Friday and rightly so, because the UK’s current rules for refugee families are a mess.
MPs have now committed to fixing them, through a few common-sense tweaks which will make a massive difference to people who most need it. The government now needs to step up.

The current system may not mean to be cruel, but it is.

The rules about age are pedantic and arbitrary. Parents who have sanctuary in Britain can bring their kids to join them here in safety – unless those children are over eighteen, in which case they're stranded where they are, alone on the other side of the world. They will be more likely than ever to fall into the clutches of people traffickers.

The result is that mums and dads are separated from their own kids, and younger siblings from their older brothers and sisters. It is hard to imagine something worse for a parent, knowing that you can keep some of your children safe but not all of them.

And we can help child refugees who make it to Britain on their own. Currently, they can't apply for their parents to join them at all. This means that young people who have been through experiences we can only imagine in horror – violence and persecution at home in Eritrea or Syria or Sudan, then all the dangers of crossing deserts and oceans – have no right to be with their loved-ones.

There is a solution, a relatively straightforward one, contained in this private members bill proposed by the SNP's Angus MacNeil, a bill that I am proud to back. Refugees would be handed a much fairer deal.

Child refugees here on their own would be allowed to sponsor their parents to come and join them in the UK. Those kids could then grow up with their parents at their side, the family reunited and building for their future in Britain together.

Plus we could get rid of the rules treating over-eighteens differently from other children. A family is a family. It shouldn’t be split up because of some anomaly in our immigration rules.

Finally, we would make sure that there was legal aid to help refugees navigate their way through the process. This is life and death stuff, and it isn’t the place where government should be looking to make a quick saving.

As several MPs argued when we debated this in the House of Commons last week, there is nothing here for the government to be afraid of. It is a sensible, humane reaction to immigration rules which simply don’t work.

Those alternative proposals received overwhelming support from MPs last week. There is nothing to stop the government from backing them right now.

The immigration minister was on the front bench for almost the entire debate, so she will have seen the weight of opinion from MPs from all parties. She can improve the lives for a few hundred children who need it most.

Let’s remember who we are talking about. These are parents and children who have been recognised as refugees by the British government. There is no confusion over who they are or why they are here.  They were in serious danger at home, and the best thing for them – just as it is the best thing for all kids – is to have their loved-ones near them.

As a country we have promised to look after them and keep them safe, and that should include making sure they can reunite with the people whom they love most.
It isn’t a radical change or a difficult one. But it is the decent thing to do. The ball is in the government’s court.

Tim Farron is former leader of the Liberal Democrats and the party's spokesperson on refugees.