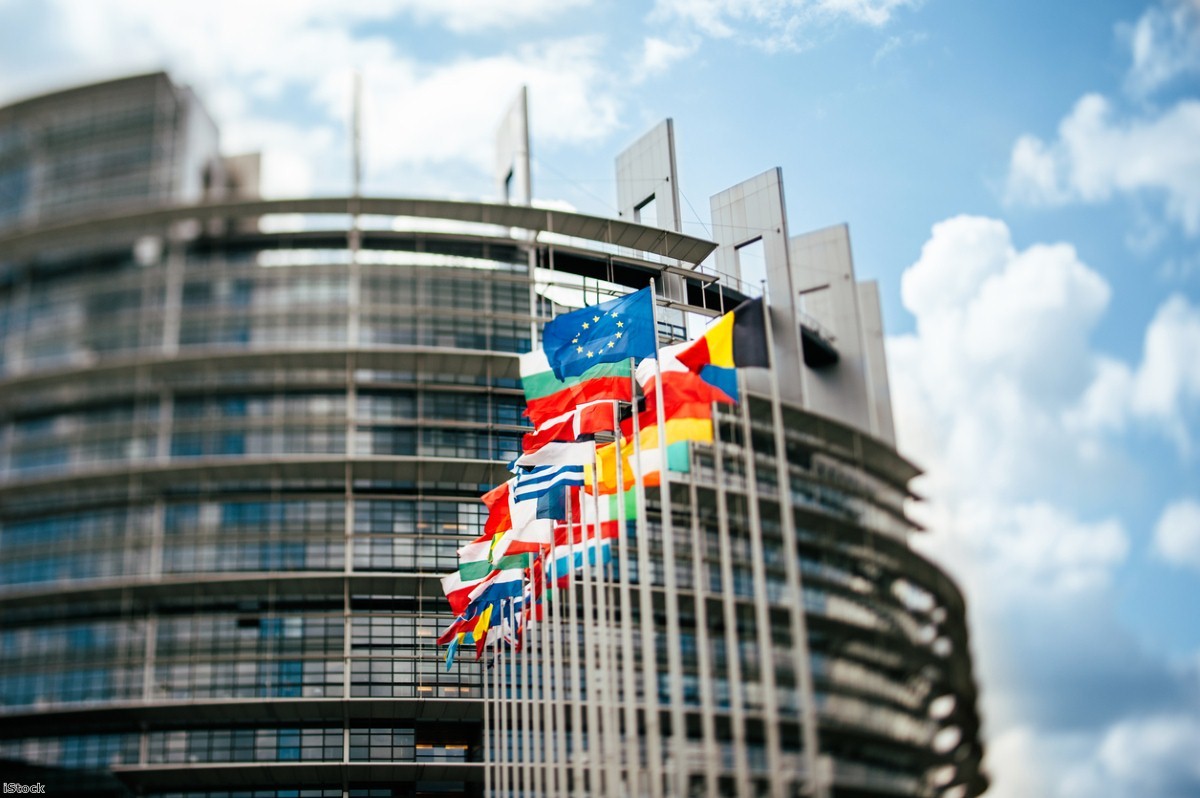 Outside of Carillion, the news this week was colourful and inane. Ukip's leader is dating a model who sent racist texts, unless he has stopped dating her, which he may or may not have done, in which case he is simply maintaining a romance-free social relationship with a model who sent racist texts. Boris Johnson has not overseen enough pointless, expensive, humiliating vanity projects and therefore wants to build a bridge over the Channel. The Tories new 'vice-chair for youth' (it is a bad time for political job titles) Ben Bradley once wrote awful things about the poor. The wretched political blather is ceaseless.

Additional negotiating directives on transitional arrangements are being adopted. Views are being taken from member states on guidelines for the next phase. Everything will be finalised by the Council summit meeting on March 22nd and 23rd.

None of it is particularly easy for the EU. Though they've managed to maintain an impressive appearance of unity, there are divisions between countries which would benefit from a decent trade deal with the UK, and those who wouldn't. In other cases, there are different political cultures pushing them towards different positions. Others have non-economic areas, like military cooperation, where they might be open to British advances. It's a complex process open to canny diplomacy.

Once these guidelines are in place, they are hard to shift. In the first phase, British politicians spoke to a domestic audience, promising them that they could have their cake and eat it, while tough negotiating frameworks were finalised in Europe. All of that earned barely a squeak of attention in the British press. But once negotiations started, their rigidity was a constant source of amazement.

Now the same process is taking place again. January to March is treated like a holiday from the Brexit issue. Many editors suspect their readers are bored rigid by it, after so many consecutive months of talk about country of origin checks and trade rules and the like. One local journalist I spoke to after a DExEU briefing on dispute resolution systems rightly asked: 'How on earth am I meant to turn this into something that is interesting for my readers?'

These are sensible editorial concerns. Any emotionally well-rounded reader avoids this stuff. It is dry in the extreme. But our instinctive lack of patience for it does not change the fact that the lives of millions of Brits will be affected by these decisions for decades to come, and that this is a key moment in that process, which is currently going underreported.

None of the signs from Europe are good. MEPs, who have a vote on the final deal, have cautioned the UK not to take the transition period for granted. Some are arguing for further requirements to be placed on London, including granting any European using free movement rights to come to the UK in that period the right to stay afterwards under the new residency scheme. There may also be a Brussels veto on rolling-over third party trade arrangements, although Liam Fox's ineptitude in this area is so severe and far-reaching that they can probably only be dealt with with Brussels' help anyway.

Meanwhile Norway launched a telling warning shot, telling the EU that any move to give Britain single market privileges without responsibilities – for instance by allowing services to be included in a deal outside the single market – would affect its own relationship with Europe. That served to highlight just how real and practical the dismissal of cherry picking is. It is not ideological. It is a matter of pragmatism.

On his visit to the UK, Macron reiterated that point. Everything is very nice and fluffy between him and Theresa May. They love pub lunches and selfies. But ultimately the message on financial services is clear, as it has been throughout: Nope. No way mate.

The noises are not good. It is entirely unclear what kind of diplomatic operation the UK has using to influence these crucial talks, if any at all, not least because the British press seems completely uninterested in uncovering it. But while we all talk about racist texts from nobodies and Johnson's bridge and dimwitted Tory blogs, the real mechanics of our political future are being decided, with barely a whisper of British involvement or press coverage.