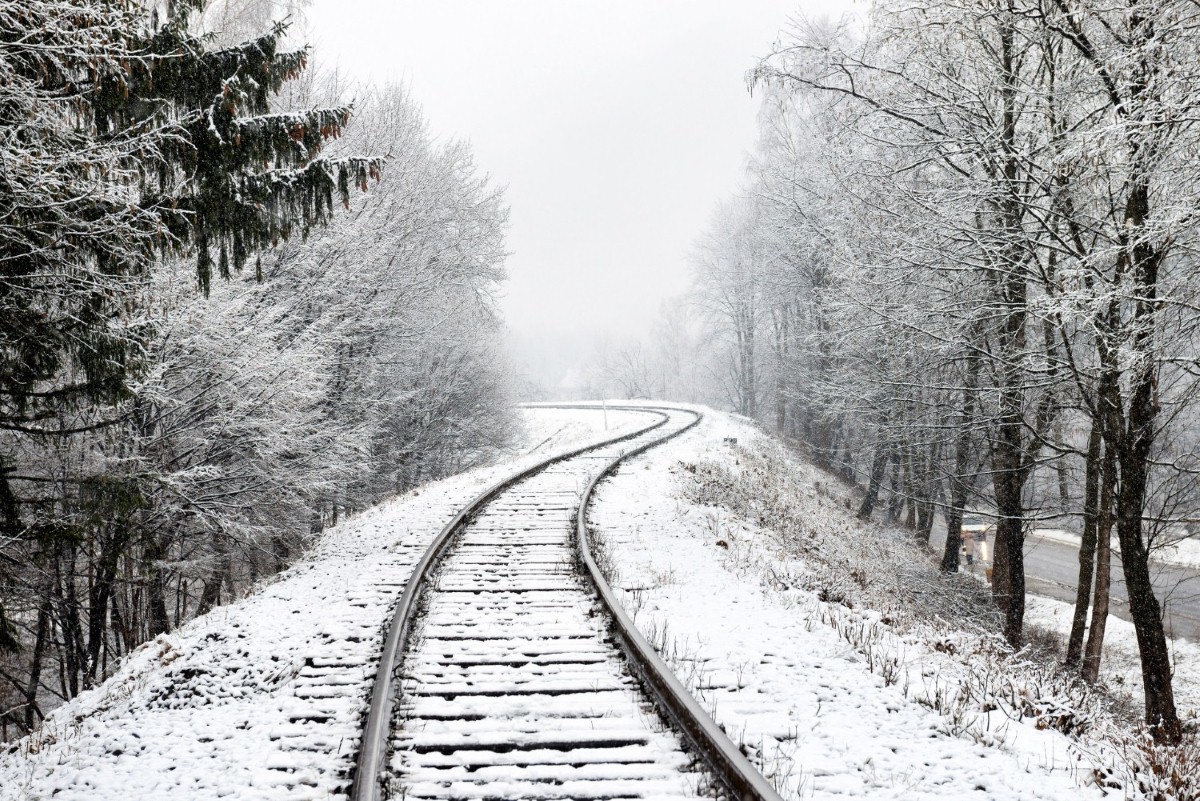 Welfare for the rich: The truth about rail nationalisation

There are some ideas in politics which seem like such good common sense, and so popular with the public, that it's hard to understand why they weren't done years ago. They’re almost universally bad ideas – and high on the list are proposals to tackle UK rail fares.

At the start of each new year, increases in fares dominate the political agenda in an otherwise quiet week. This is because fares rise nationwide at the same time and by a regulated amount. When you factor in that the people most affected by the rise in commuting fares (especially season tickets) are middle-class and often located in marginal constituencies, rail fares get a lot of political attention.

This makes the focus of Jeremy Corbyn's Labour party on rail fares somewhat confusing: Corbyn's supporters and detractors alike agree he has shifted the party to the left, to concentrate on the party's 'real' voters and issues. But the structure of Labour's plans for rail renationalisation and caps on fare increases stand to benefit relatively well-off voters in the south east – a group not generally seen as core to Labour's welfare efforts.

At present, trains are used far more by the wealthy than the poor. The highest-earning 20% of voters take around four times as many train journeys each year as those in the bottom 40%, and twice as many as those in the middle. Around 70% of people in managerial and professional jobs say they've taken a train in the previous year, versus just 43% of people in manual occupations.

Rail use is also highest in the south east – one of the richest areas in the UK – compared with the rest of the country. Sixty six per cent of adults here have used trains in the last year, versus just 40% in Wales.

A fairly obvious and sensible response to the above figures is to suggest this shows trains are already too expensive for poorer adults to use, and so makes the case well for action. There is a problem with this line of reasoning, though. Put simply, rail fares have been too expensive for low earners for a long time – to make them affordable enough so that poorer adults use them at a similar rate to rich adults would require major cuts to fares, and therefore a major increase to taxpayer subsidy.

That would cost considerably more money than fare freezes or capped rises – which are already quite expensive – but would also dramatically increase demand on Britain's already overcrowded railways. Without much more investment, the network would not be able to cope with the huge increases in passenger numbers – and even with greatly boosted investment, it would be a long time until the network was ready to take them on.

Freezing fares will put more money predominantly in the pockets of richer Brits, while dramatically cutting them is simply not an option in the short-term. It may not even be actual commuters who reaped the rewards of fare freezes or cuts: good and affordable transport links are rapidly translated into increases in rents and in house prices in the areas they cover. This isn't some abstract thesis of economists: we can see the effects of it when new stations are built in the commuter belt: house price rises along stations which will soon be on London's forthcoming Elizabeth Line (formerly known as Crossrail) have outstripped those in the rest of London.

There's also the question of how high (or unfair) UK rail fares are, and what causes that. The conventional wisdom about how much higher UK rail fares are versus their European counterparts is likely overstated. The standard trick is to take a UK single anytime ticket bought on the day of travel, and to compare that to a comparable distance journey in another EU nation.

This gets the most dramatic fare – and there's a good case to say that these fares are astronomical – but it's not particularly representative. UK rail fares are far lower if booked even a day in advance, and return fares are only £1 more than single fares. UK rail fares are, however, generally higher than in other EU nations, because the UK subsidises commuters – who as we saw earlier are generally better-off – less than other nations.

To look at this in practice, we could think about a train from London to York. If I want to suggest to you that UK trains are far too expensive, I can take the walk-up price of £127 for a peak time single. However, I could also pick any train leaving after 9:30 and the fare would be £109. Or to reduce it still further, I could get an off-peak return for just £110, or £55 each way.

I could make it lower still by booking an advance ticket to travel in just over an hour's time for £37. With just an hour's notice, I can – if I am bothered about the price I pay to travel – change the cost of my fare by £90. Working out the real picture of UK fares versus those in other European countries is complex, but the gap in price is nowhere near as severe as some reports make out.

Rail companies receive no subsidy revenue through commuter fares in the UK, because the government doesn't throw cash towards holding down fares. But analysis by CityMetric suggested that 46% of commuter revenue in other European nations comes from subsidies. UK subsidy for regional fares is comparable to other European nations, though long distance subsidy is lower.

Bailouts of rail operating companies, such as that recently offered by Chris Grayling to two operators, rightly attract public criticism. After all, rail operators get to take profits when things go right, so it's not clear why they should get bailed out when things go wrong. But it's worth remembering that rail companies have very slim profit margins. The UK's rail companies make about three per cent profit, lower even than the average for supermarkets.

So even if we nationalised the railways and redistributed the profit they make, it would only result in a one-off fare drop of about four per cent. That would cancel one year of rises, but no more.

It's hard to make the case that rail would be dramatically more efficient under Labour’s plans for public ownership, as the party has committed to several things which would keep costs high – though could easily also result in better service. These include pledging to support guards on trains, safe staffing levels, improving the service, and expanding accessibility. These are all commendable, but they don't suggest the service would run at a much lower cost.

Labour’s focus on campaigning on rail fares, then, is essentially a policy offer based around political popularity which would benefit better-off voters, possibly in marginal constituencies. There is an alternative. Focus on bus transport, which poorer workers rely on, and which is becoming less frequent and more expensive in areas across the country.

Compromising with the electorate to prioritise a policy appealing to the middle-class rather than a genuinely progressive one is, of course, an entirely legitimate approach for a political party. It's just one more generally associated with the Labour party of Tony Blair than the party of Jeremy Corbyn.