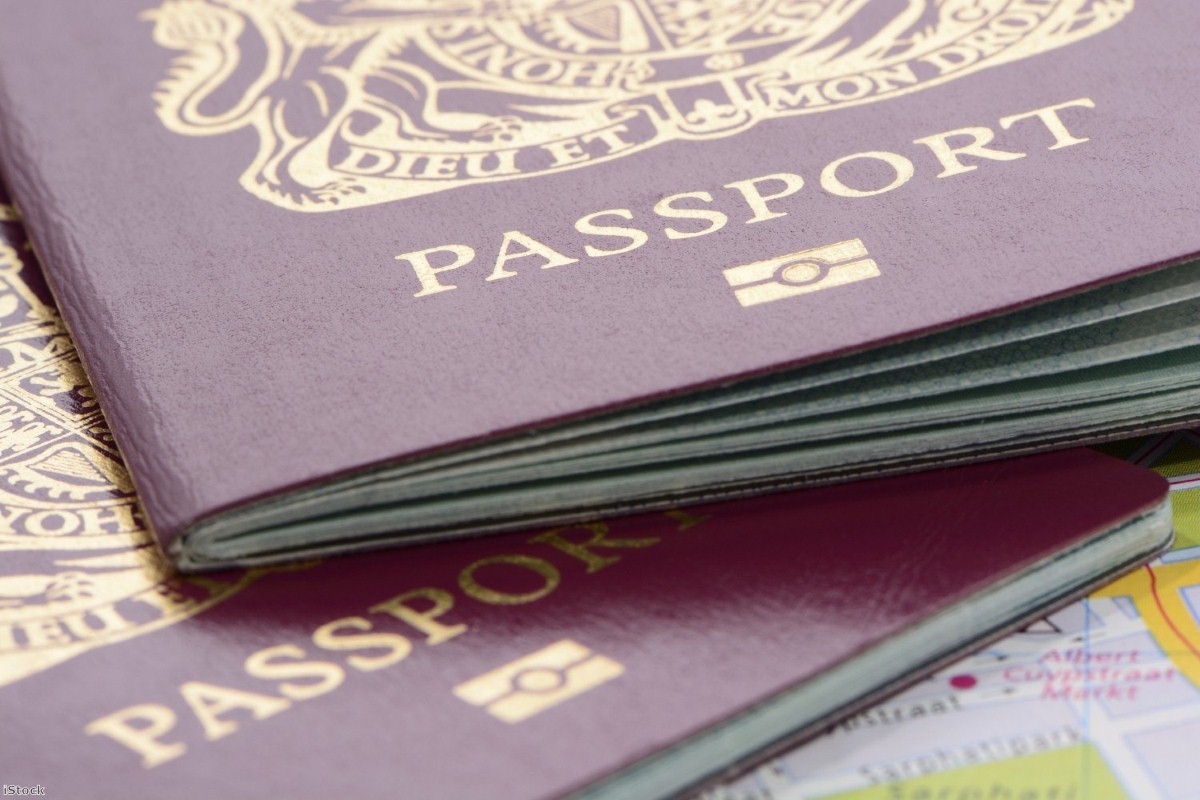 Brexit: Why I refuse to apply for British citizenship

There is often a time near the end of a relationship when your partner's flaws become too prominent to ignore. Sometimes it is a gradual process, but often it is a tipping point – sudden, violent, revelatory, crushing. My love affair with Britain ended on the morning of the 24th of June 2016.

It was, truly, a love affair. One that lasted for nearly three decades. Having travelled around Europe in the late 80s and decided to make my home in the UK, I steeped myself in every aspect of this country and its culture – not as a confidence trick nor to compensate for something, but because this is what I felt would give me the best chance of happiness and contribute to my chosen home’s prosperity. I gave myself completely to it.

The popular culture my peers had grown up with, the English language, UK politics, history,  cultural eccentricities – I absorbed it all like a sponge. From Fingerbobs and the Miners’ Strike to Marmite and Elgar, there was not a nook and cranny of this place that I did not explore and love or loathe.

I still love this country with all its flaws and its people with all my heart, but in one horrible moment those flaws became impossible to ignore. With one vote, every lusty 'gosh, you look exotic', every 'Frogs' and 'Jerrys' tabloid sporting headline, every Go-Home van and Breaking-Point poster came into sharp focus. And all of them seemed to say: You will never belong here, no matter how long ago you came.

Indeed, the length of time I have been here is often used against me as an argument, both by ardent Brexiters – 'If you've been here all this time, why didn't you become a British citizen?' – and well-meaning Remainers – 'After all this time, it should be very easy for you to apply'. The former implies a lack of dedication and loyalty on my part. The latter implies that citizenship of a country is a merely administrative matter. Neither is true.

The longer answer is much more layered, of course. The process of applying is expensive, uncertain and demeaning by design. Many European states have rules regarding dual nationality which would mean that by taking British citizenship, you isolate yourself from your birthplace and your extended family. Then there is the matter of pride. I refuse to stand in line and beg for a piece of paper that will validate a life I have led lawfully, happily and productively for three decades, simply because the UK decided unilaterally to move the goalposts.

I refuse to stay where I am no longer welcome. I don’t think this is a difficult concept to grasp. It is a very basic and human reaction.

I have also come across a peculiar lack of solidarity from some non-EU migrants. 'We had to go through this process,' they say, 'why shouldn’t you?' But there is no equivalence. You chose this country knowing those were the rules. That was the tacit bargain you struck. You knew precisely what documents to save, what income you had to show and for how long, how many days out of every year you could be out of the country without adversely affecting your chances, from the beginning.

When I chose this country, there did not even exist any formal process for a state withdrawing from the EU. It was introduced many years later, in the Lisbon treaty, at the UK’s insistence. When I moved to the UK and started paying tax and National Insurance and into a pension scheme and started saving for a deposit on a flat, I was told my right to live, work and grow old here was for keeps. That was the tacit bargain I struck.

What I'm being asked now is to start from scratch after three decades and, if I am a good little migrant, spend enough money and bend over backwards, at the end of the process, I may be given a piece of paper to say 'alright then, you can stay I s'pose'. Well, I won't do it. If I am to start from scratch, it won't be in an environment that is ambivalent about my very existence, but in a new place that wants me. Migrants can do that. We can start again, because we've done it before.

I refuse to play the xenophobes' game. It’s pointless anyway. Those people that want me to 'go home' will not stop if I get a certificate. A piece of paper won't make them suddenly welcome me; it will merely serve as further proof to them that 'this country is going to the dogs'. I see how they behave to Muslim people who were born here and black people who have been here for two generations and Indian people who have been here for three.

The clearest dividing line between myself and many who favour Brexit because of nationalist sentiment is probably the question of identity. I don't see identity as binary or exclusive. I am perfectly content to be Greek and British, Mykonian and a Londoner, European and Mediterranean, lawyer and actor, manly and effeminate, Spurs supporter and opera fan, party boy and home cat. I am delighted to see a new Polish shop in my neighbourhood – it lets me taste new things. I love it when the passenger next to me on the bus speaks a language I don't recognise – I revel in its music.

When your identities are manifold, you protect them individually less fiercely. More diversity doesn’t feel like a threat, but like an opportunity to add more strokes to your painting. If, however, you latch on to just one identity and begin to rate it as somehow superior to others, it follows that you see any adulteration of it as watering down, rather than enriching.

What I look for is a grand gesture from the top. What is needed is a message of unity that includes all citizens, in the true sense of the word, regardless of accident of birth. An open and generous offer to the people that have been your colleagues, friends and relatives for forty years. An acceptance of the fact that migrants in general and EU migrants in particular contribute to this country’s rich fabric immeasurably. A recognition of the courage and dedication evident in being a citizen of a place because you chose it, not by default. A simple, free, automatic process of our existing rights being recognised.

I suspect such a gesture won't come, but hope it does. I have to hope. I have to believe that the country I fell in love with still exists somewhere out there. Otherwise, I must accept that I invested my entire adult life in a dud.

I will probably never feel the same way I did it in that first blush of ardent devotion for this place, but I might learn to live with its foibles. And that is OK. All affairs age and change. But I have worked hard on my relationship with Britain for three decades. If it truly values me, and people like me, it needs to start working on its relationship with me. It really is as simple as that.

Alex Andreou is an actor and writer with a legal background in state regulation. He has written regularly for the Guardian, New Statesman, Byline, and Radio 4, as well as many international publications