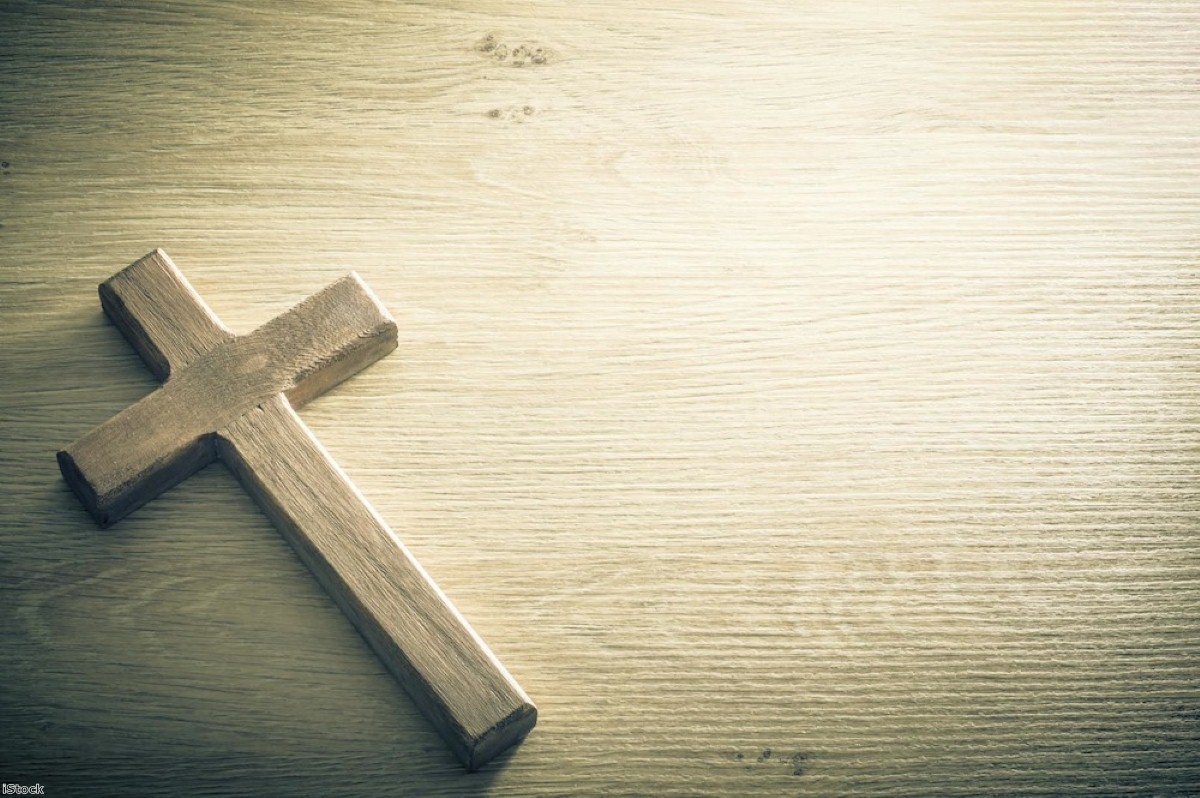 The radical history of Protestantism

Five hundred years ago this week, a professor put a notice on a board proposing a debate. It sparked a revolution in political history.

It is no exaggeration to say that the Reformation made the Europe we have today. The anniversary of Martin Luther's 95 theses – said to have been nailed to the door of a Wittenberg church – has inspired numerous political op-eds. The claims about its impact included the somewhat questionable notion that he gave us both Brexit and Donald Trump. Others tried to discuss the theological origins of the Reformation.

The commemoration allows us to bring all these disparate religious and political threads together, to remind ourselves that religion was once inseparable from politics, culture, the whole of life, really – and that, whether or not we claim a religious identity today, we are the inheritors of this faith-infused world.

As professor Larry Siedentop wrote, in Inventing the Individual: The Origins of Western Liberalism: "We no longer have a persuasive story to tell ourselves about our origins and development. For better or worse, things have just happened to us." The Reformation is a fundamental part of that story.

To briefly summarise what took place in Wittenberg, Martin Luther – a monk and professor at the university – was concerned about the use of indulgences. These were certificates promising remittance for some of the punishment for sin after death in exchange for good works or money. He was horrified by the abuse of ordinary people, including the "false understanding" of sin and forgiveness to which the practice gave rise.

His exploration of the Bible led him to the revelation that, as the current Archbishop of Canterbury, Justin Welby, put it in his commemorative sermon at Westminster Abbey this week:

"We are saved entirely, confidently and unfailingly by grace alone, through faith, and not by our own works."

Convinced of the truth of this insight, Luther refused to back down when challenged by the Church. His explanation – "Here I stand, I can do no other" – sits happily in modern discourse. It speaks to the autonomy of the individual, the assertion of freedom of conscience, and expression. In 1520, Luther burned the papal bull announcing his excommunication. He became the most famous man in Europe.

From his protest flowed intense upheaval and division. Peasants revolted, and popular acts of iconoclasm were undertaken. Images of saints were desecrated; art was ripped from church walls. Huge swathes of populations abandoned the Roman Catholic Church and wars of religion erupted within and between nations, as political leaders made calculations about where their religious loyalties should lie. It was "the first great era of ideological politics".

As religious divisions hardened, authorities were able to exert control by demanding the confession of the 'right' religious doctrines. This week, half a millennia later, the Catholic Herald urged readers not to forget the "bloody horrors" of the period.

Despite the growing imposition of political authority, post-Reformation Europe provided countless examples of acts of defiance. Many paid the ultimate price for echoing Luther's "here I stand".

But the violence wasn't just inflicted on people. It went both ways. Authorities faced rebellions from within, as doctrinal justifications for the deposing of ungodly rulers took hold. This was not limited to Protestants. Marshall argues that tyrannicide became "something of a Catholic speciality".

Edicts, inquisitions, laws, and wars failed to extinguish people's religious convictions, or insistence on articulating and sharing them. Luther did not die for his beliefs but thousands did in the two centuries after his proclamation.

Last week, commemorating William Tyndale, who was burned at the stake after translating the New Testament into English, the theologian Dr Jane Williams suggested that there are still "some things so constitutive of what we are and what we long for the world to be that if we foreswear them we forswear all that makes life worth living".

Unable to unite people behind a single religious system, leaders had to accept plurality of belief and practice. "Modern Europe's pluralistic and broadly tolerant society does not represent an inevitable triumph of progress, but the specific historical outcome of a contested religious past," Marshall said.

While Luther might have agreed with Dr Williams' defence of fervour, a persuasive case has been made that he would have been horrified by what transpired in the wake of his protest. Certainly, he opposed the popular revolts that took place against secular authorities. He advised princes, in a pamphlet published in 1525, to kill "robbing and murdering hordes of peasants". He sought to reform the Church, not establish rivals. Nor was he advocating a "free for all".

He had an authority: the Bible. "Unless I am convinced by sacred Scripture, or by evident reason, I cannot recant," he told the church authorities in 1521, "for my conscience is held captive by the word of God, and to act against conscience is neither right nor safe."

What could not be pinned down though, given that all human mediators were held to be fallible, was the correct interpretation of it. As Dr Williams argued last week, the gift of scripture put into everyone’s hands was a glorious but dangerous gift. "It enables each person to interact and to begin to form their own faith." Interpretations may be as numerous as individuals.

Brad Gregory, a biographer of Luther, argues that Luther inadvertently sparked a more pluralist society. If the only source of authority was the Bible and people could engage with it without mediators, multiple interpretations and rival views were possible.

The legacy of the Reformation, and how Luther would have felt about it, will remain contested. Perhaps he might have been most disappointed by the way his original revelation – "the generous love of a gracious God" – was somewhat lost along the way. Many popular representations of Christianity misread it as a life of endless striving to be "good enough" for God and earn a place in heaven.

But Luther's discovery was different. It was that God's grace was a gift, one that delivered him from acute anxiety. It was a doctrine he expected to bring freedom, if a different sort of freedom to the one which emerged. Like the experience of John Wesley, whose heart was "strangely warmed" by grace on Aldersgate (a plaque pleasingly marks the "probable" spot), it transformed one man, before his movement transformed the world.