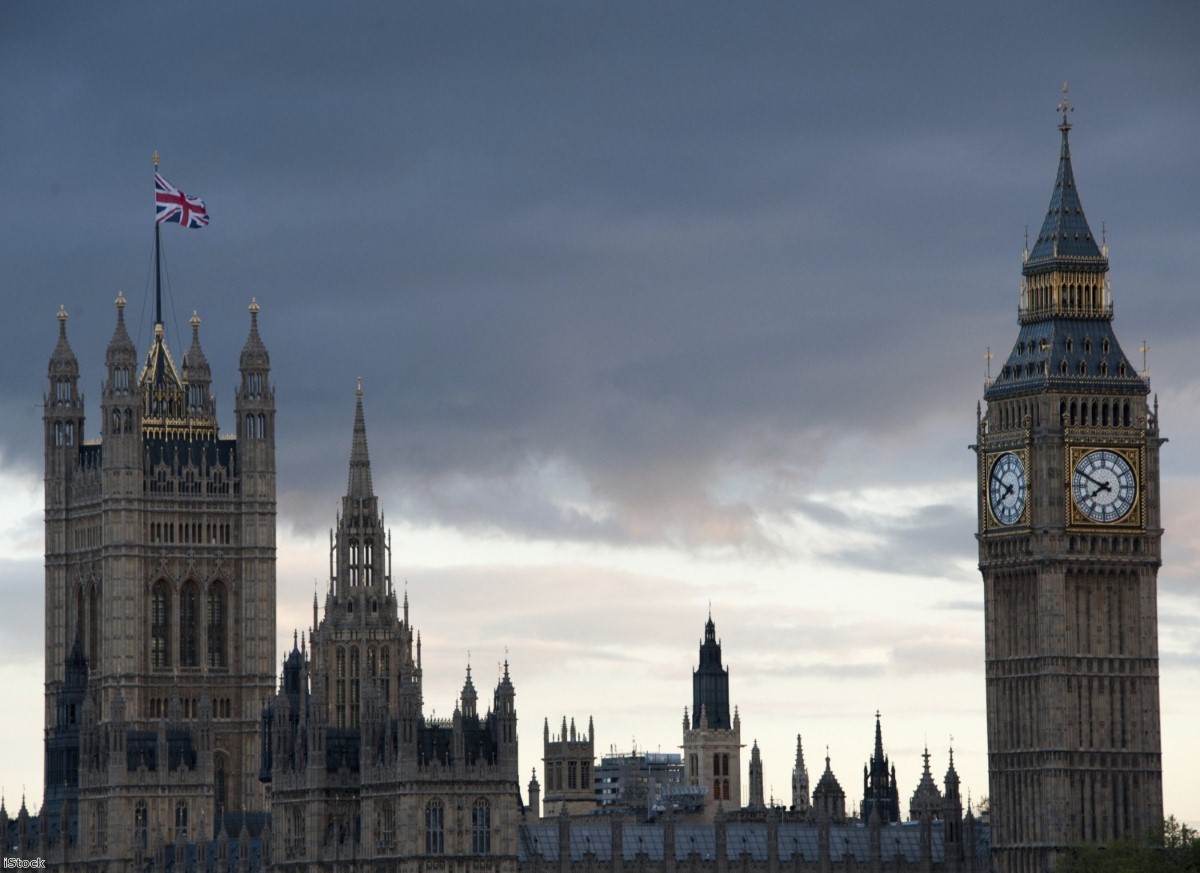 Why the UK needs a written constitution

A state has a constitution, whether it is written or unwritten. It specifies the nature of the state's institutions, their duties, the extent and limit of their powers, the inter-relationships between them and the responsibilities of their officers. And it specifies the relationship between the state and its citizens. In a written constitution these matters are codified, and means are provided for judicial review of whether the constitution's provisions are being properly applied. In an unwritten constitution these matters are regulated by custom and tradition, together with such statute as has been adopted to supplement or regularise the customs where changing conditions have made this necessary.

This last is one of the chief considerations in favour of a written constitution. In the UK, the Human Rights Act (HRA) goes some way to entrenching citizens' liberties, but because it does not give the Supreme Court power to strike down legislation, or restrain government action which is at odds with the HRA, the effect is not as powerful as a fully written constitution.

Those who say that a written constitution would be too rigid because amending it would be more onerous than amending or repealing statute law are in fact indicating a virtue: a constitution not at the whim of any current administration is a sterner guardian of rights and liberties than a constitution malleable to partisan and passing interests. Moreover, devising careful and consensual means for amending a constitution when changing circumstances make a powerful case for doing so cannot be beyond human ingenuity. The inflexibility of the US Constitution is the result of treating it as if it were holy writ rather than a document serving a nation's needs.

Those who say that an unwritten constitution allows democratic demand to shape the constitutional arrangements of the state, rather than vesting the power to interpret them in a Supreme Court, likewise miss an important point – that if constitutional change requires a supermajority in Parliament, or in a referendum, the change will be truly democratic, and will avoid the dangers pointed out by J.S. Mill as implicit in crude majoritarianism.

The argument that parliamentary sovereignty would be abolished by having a written constitution is intended to suggest that this would be a bad thing. In fact, parliament is not sovereign de facto; the executive is. As the executive is drawn from the majority in parliament, the whipping system of party discipline means that the executive is guaranteed to get its way, its party's members serving as lobby fodder to that end, in violation of the explicit duty of MPs to put the interests of their constituents and the country before all else – including before their party's interests.

In any event, with an unwritten constitution and the putative sovereignty of parliament, a single-vote majority in the House of Commons can result in any violation of constitutional tradition or citizens' liberties – a degree of arbitrary power that is not acceptable in a diverse and complex modern society where most interests are minority interests and require protection.

Anthony Grayling is master of the New College of the Humanities and a Supernumerary Fellow of St Anne's College, Oxford. He will deliver a keynote lecture on behalf of the Foundation for Law, Justice and Society in Oxford on December 6th. Full details and registration at: http://www.fljs.org/written-constitution

The opinions in politics.co.uk Comment and Analysis section are those of the author and are no reflection of the views of the website or its owners.