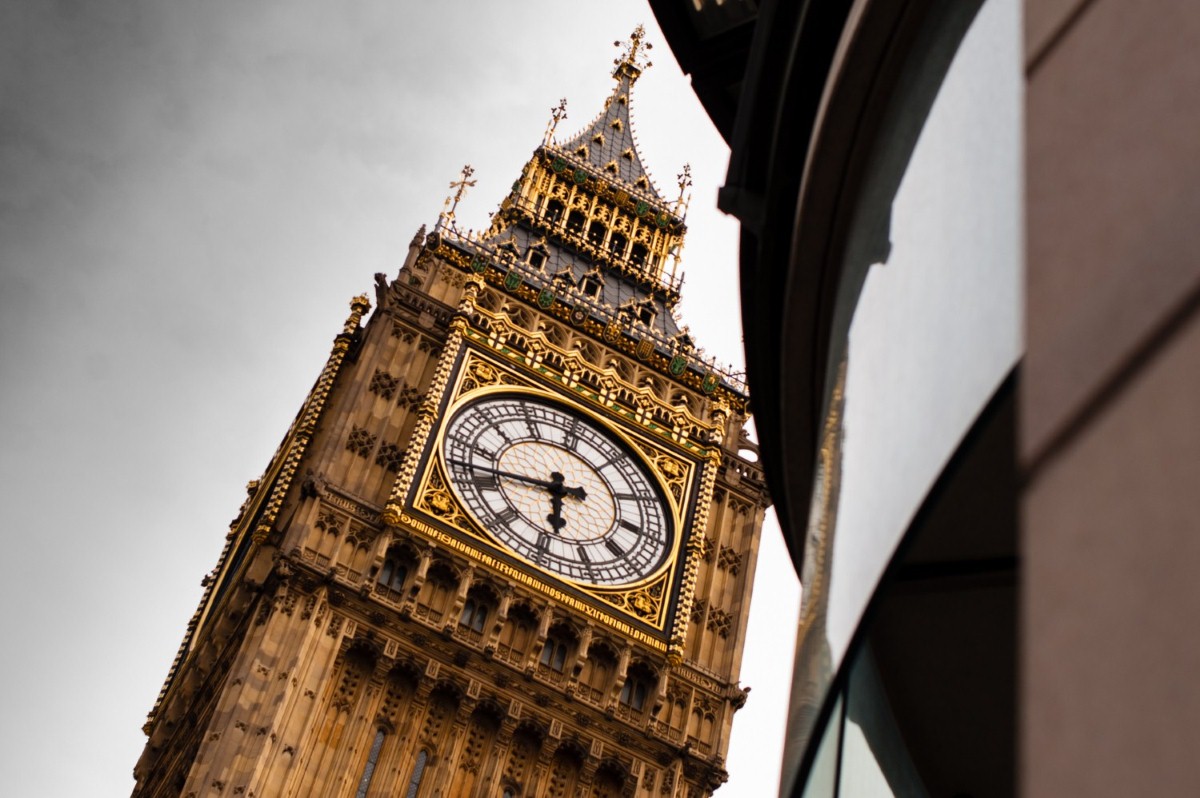 Back in 2010, Labour equality minister Baroness Thornton met with 17 different organisations to discuss caste discrimination in the UK. The groups, who represented several hundred thousand people, had hoped that caste would be added to the list of the protected characteristics within the upcoming Equality Act.

It wasn't to be. Thornton commissioned a study into the existence of such discrimination and added an enabling power to the Act, but that was as far as it went. There was still hope, though. The power could be speedily triggered by a ministerial order after the study was completed without the need for any further primary legislation.

Then came the general election and it soon became painfully clear that the new coalition government had no appetite for such discrimination legislation. They claimed rather unconvincingly that education was all that was needed. Their strategy seemed to be one of procrastination.

Pro-legislation campaigners became increasingly frustrated at what they saw as the government's determination not to use the enabling power, despite the study commissioned by Thornton demonstrating that discrimination did indeed exist.

By September 2011, the UN had specifically called for the Equality Act amendment as a treaty obligation, a demand it has since reiterated. Baroness Warsi, who took over as secretary of state for faith and communities in 2012, took the opposite stance to the one she had held in opposition. She rejected the treaty obligation argument despite a legal opinion backing it up.

The House of Lords finally ran out of patience with the failure to utilise the enabling power and in 2013 directed the government to make caste discrimination unlawful. In a face off, the Commons was forced to accept the direction. But it did so through gritted teeth. MPs inserted a Henry VIII clause which could repeal the 2013 direction by ministerial order any time after April 25th 2018. A regressive clause such as this is unprecedented in equality legislation.

As time dragged on, more protests were made, including by the human rights campaigner Lord Avebury to the prime minister. Meanwhile, a legal case, Tirkey v. Chandhok, in which caste played a small part, went to appeal and so could have been used as a precedent. However the judge concluded the case could be decided using other grounds and stated that he had deliberately avoided ruling on caste. Despite this, the government opportunistically – if not disingenuously – continues to claim to be awaiting development of this case law on caste.

Cases developing new precedents are notorious for their unpredictability and huge cost and are therefore rare. Yet it suits the government to give the impression that they are as reliable and frequent as route 38 buses. In the government consultation about caste, which closes on September 18th 2017, this is Option One. Legislation – Option Two – is not encouraged. This is despite, or perhaps because, it could clear each House of Parliament in minutes. It could also be precisely drafted, rather than be subject to the vagaries of a particular case, as the Option One route is.

The purpose of equality law should be to protect the oppressed, yet this consultation appears intended to hand over the decision about who should be protected into a contest between the oppressed and their oppressors.

Bob Blackman, Conservative MP for Harrow East, where many prosperous Hindus live, is parliament's principal caste law opponent. He welcomed the consultation because it "will allow the Hindu community in particular the opportunity to put its perspective on why this legislation can be removed from the statute book", adding that anti-caste legislation was "unwanted, unnecessary and ill-judged".

The BBC has posed the question: Why are UK Hindus against a caste law? The answer they got was 'many Hindus do not accept caste is an integral feature of the Hindu religion. As a result, there are many who would prefer the issue remain under the radar.'

Yet the legislation does not mention any particular religion and pro-legislation campaigners accept that caste is a feature in several religions, including Sikhism.

Opponents told The Hindu newspaper that they were opposing legislation because caste is a "product of colonialism and any move to recognise it in legislation would entrench divisions, and deepen prejudice towards Indian communities". They went on: "It would also lead to unnecessary interference and a bureaucratic nightmare."

Caste long-preceded the Raj, and if caste discrimination doesn't exist, as some even claim, there will be no bureaucratic problem. Those in favour of legislation are adamant that no one should ever be required to disclose their caste. There is no reason to suppose that such legislation would entrench divisions.

The unpalatable truth behind the government's determination not to legislate is at least in part because, as is claimed in the Indian Wire, May's government, and Cameron's before her, is in hock to the increasingly powerful Hindu right. It's wary of upsetting relations with prime minister Modi – particularly when she anticipates significant trade deals with India post-Brexit.

The pro-legislation lobby is in no mood to quit and if anything the government's consultation has been counter-productive, acting as a welcome recruiting sergeant. Campaigners are determined to keep pressing the government until legislation is forthcoming.

Keith Porteous Wood is a pro-legislation campaigner. The consultation is available here.