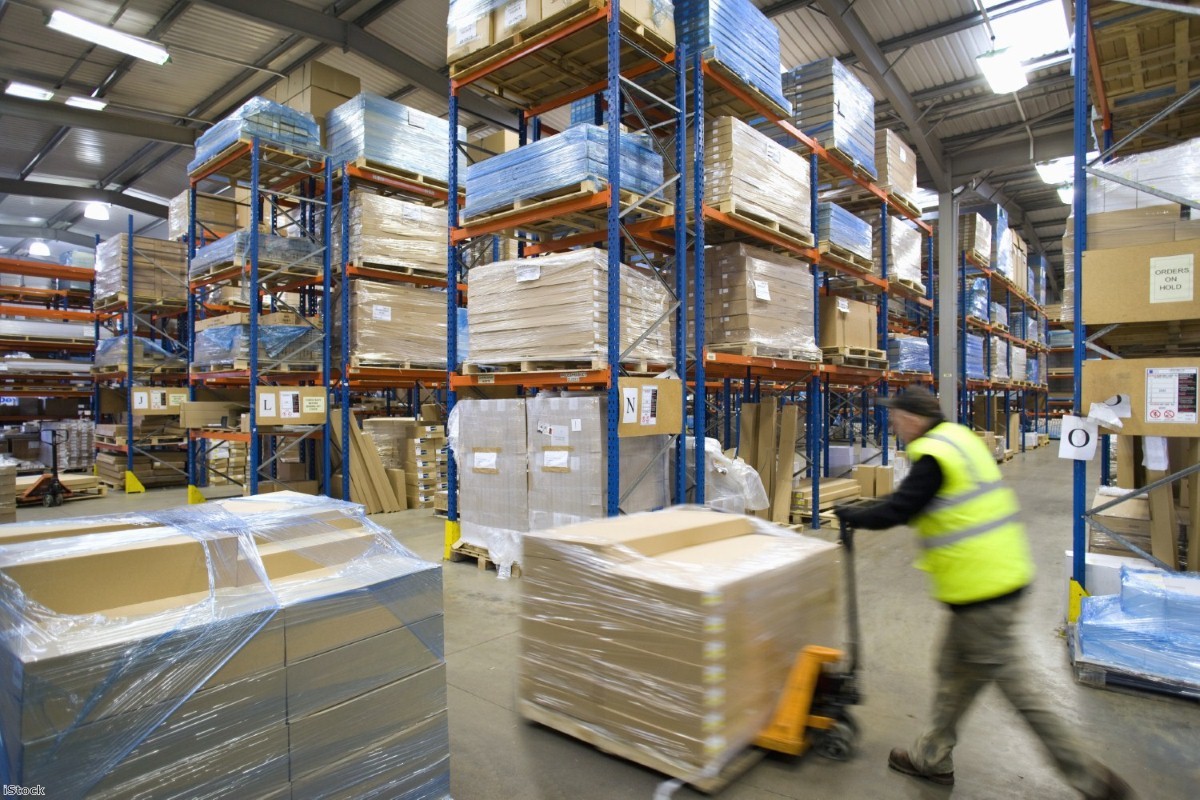 The myth that work always pays is finally exposed

The big success story of the Conservative government is getting people into work. At least, that's what they keep telling us. Whenever concerns over welfare cuts or deprivation are raised, they're rebutted by stats on how many jobs have been created since 2010. Over and over again ministers repeat that work is the best route out of poverty.

Maybe that was true once, but if today's report by the Joseph Rowntree Foundation (JRF) is anything to go by, it's not true anymore.

JRF's annual state of the nation report found that 7.4 million people, including over 2 million children, are in poverty despite being in a working family. This means that one in every eight workers now lives in poverty.

Low pay and high rents are making life a constant struggle for millions. These are the people who are 'doing the right thing'. They were told that work was their route to a better life. They were told that 'we were all in this together'. Yet the years pass and still they are facing a daily struggle to feed and clothe their families. The economic recovery is not reaching them.

Back in the early days of the coalition government, George Osborne said:

"Where is the fairness, we ask, for the shift-worker, leaving home in the dark hours of the early morning, who looks up at the closed blinds of their next door neighbour sleeping off a life on benefits? When we say we're all in this together, we speak for that worker."

It was just one line in a speech but it was an important one. It set the tone for the coming years. To justify the cuts that would fall hardest on the poorest, they portrayed people on benefits as the enemy of the low paid. Meanwhile life for that shift worker leaving for work in the early hours of the morning only got harder.

Today's report found that the driving factor of the rise of in-work poverty is the housing crisis. It's one of those terms that we have heard a lot of in recent years. In fact we have heard about it so much that it has begun to lose its impact. It's easy to forget about the people affected by it the most. The ones having to move away from their friends and family because they can no longer afford to live in the area. The ones living in  damp cramped bedsits waiting for months or even years for permanent housing.

Gone are the days when they could rely on the local authority for secure housing. The chronic lack of social housing means that they are often at the mercy of private landlords. According to the JRF report, many people are now paying over a third of their income on rent. If you’re in the bottom fifth of the income distribution in this country and live in private rented accommodation, the chances are this applies to you.

And in many parts of the country those rents continue to soar. London has become unaffordable for the lowest paid but in towns and cities across the country it's becoming harder and harder to find good standard affordable homes. I recently moved out of a rented house I had lived in for three years. After I left, the landlord increased the rent by £300 per month, telling me that was now the going rate. This is the reality of what people are facing. How many low paid people will have had a pay rise in the last few years that would cover that sort of rise in rent prices?

We keep being told that more 'affordable' houses are being built, but just how affordable they will be remains to be seen. The government needs to do two things: Build more social housing and reform the private rental market to provide more security for tenants. Without either of those measures it's hard to see how they will truly tackle the housing crisis and in turn make good on their promise that work should always pay.