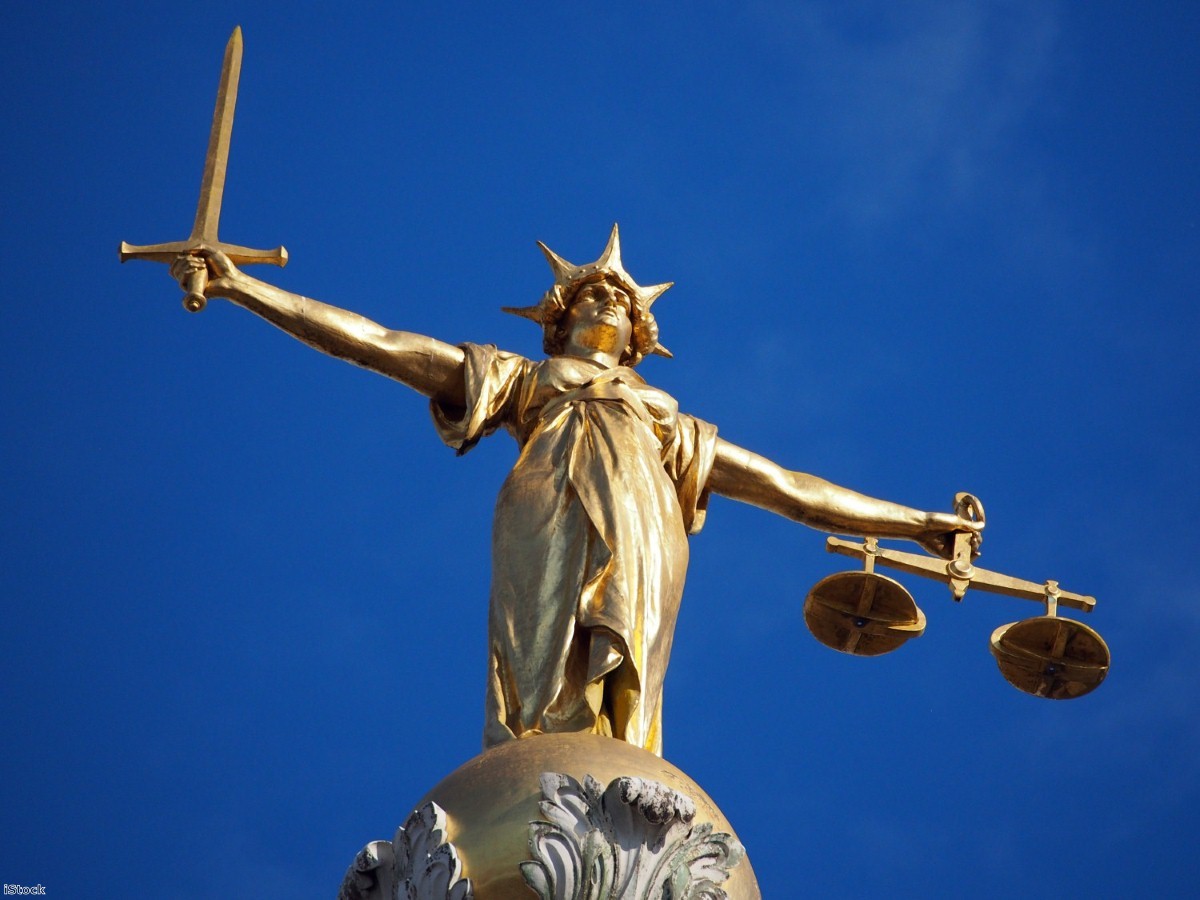 Legal aid cuts are denying justice to the most vulnerable

A damning new report published by Amnesty today lays bare the impact that cuts to civil legal aid have had and concludes that access to justice has been decimated. The findings of the year-long research project which looked at the impact of the Legal Aid, Sentencing and Punishment of Offenders Act (LASPO), which came into action in 2013, makes for grim reading. Thousands of the most vulnerable, including children and people with learning difficulties, have been left without essential legal advice and support. As one woman told Amnesty:

“I don’t have anyone. When I go to court I have to cross-examine my ex. That terrifies me. I have so many sleepless nights. If I lose, I know I will blame myself, it's because I wasn't good enough, but then I think 'how can I be good enough when I'm up against a barrister?'. I just don't know if I can do it on my own and I have looked and asked everywhere for help but everything needs money and I don't have it, so what am I meant to do?"

This is civil law in England in 2016, proving the old adage that the one thing worse than having a bad lawyer is having no lawyer.

The scale of the cuts have been vast. The number of people given legal aid in the first year after LASPO was imposed was nearly half that of the year before. In the area of welfare benefits aid there was a staggering 99% reduction in the number of cases given legal aid. The scale and pace of the changes cannot possibly have allowed for a strategic analysis of their effect. Indeed, one justice minister admitted that the cuts were made urgently and without time for research, in fundamental contradiction to what international human rights law and standards require, which is a thorough assessment of the likely impact on people and their human rights prior to the introduction of retrogressive austerity measures.

The cuts were not only deep, but also uneven. The report by Amnesty highlights the emergence of "advice deserts" across England and Wales where the provision of free legal advice is becoming increasingly difficult to obtain, including in parts of the South West, of the Midlands and parts of the North of England.

Children and vulnerable young people are some of those most particularly impacted by the cuts. The government's own estimates suggest that there are almost 2,500 cases each year involving children as claimants in their own right who no longer get legal aid for their immigration cases. Children addressing their immigration claims on their own are at a particular disadvantage as the laws, processes and systems governing their circumstances are profoundly complex. They should be given specialist advisors who are experienced not just in immigration law, but also with working with children. As one lawyer told Amnesty:

"The idea that children and young people can represent themselves just does not work. This is such a vulnerable group. It’s not just that they don’t understand legal processes and legal concepts, which they don’t, but it’s also that they have no idea how to fill forms out properly, what to write, where to send paperwork, where to get advice and who to speak to. Without professional support they simply can’t access justice and they can’t engage with the legal process."

It's little wonder that the UK is currently facing a legal challenge from the Children's Society over the impact of the legal aid cuts on unaccompanied or separated children. Amnesty is calling for all under-18s to be given legal aid immediately as one concrete way to ensure some of the most vulnerable are protected. However, there also needs to be a wholescale review of the impact LASPO has had. Although the government is not obliged to undertake the review until April 2018, the scale of the crisis revealed by this research must surely prompt a more urgent analysis. If Theresa May is truly determined to deliver a country that works for all then there needs to be a justice system for everyone, not just those who can afford it. Launching the LASPO review this week would be a first step to redressing the acute inequality in our current justice system.

Allan Hogarth is the head of advocacy and policy at Amnesty