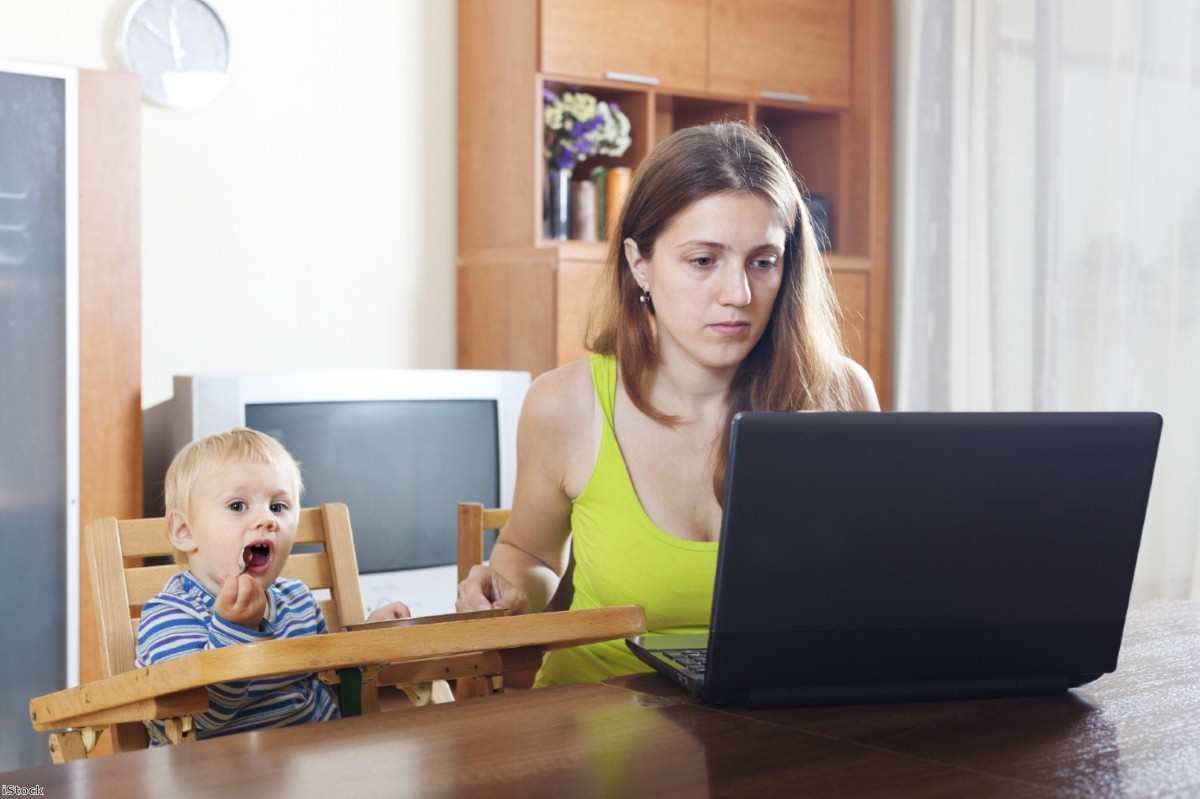 In-work poverty is the real crisis facing Theresa May

The EU referendum exposed a deep gulf in understanding between our politicians and the people they are elected to govern. Analysis of the results reveals deep-seated economic and social divisions within the country.

Polling suggest those who voted to leave the EU are twice as likely to feel their area does not get its fair share of Britain's economic success (23% vs 11%) as those who voted to remain. Theresa May has since highlighted this gap in living standards as one of the fundamental challenges facing her premiership, and she's right to.

Humans are social animals. Our understanding of what is an acceptable living standard is influenced by the society we live in. This is demonstrated in detailed new research from the Joseph Rowntree Foundation and Loughborough University. Our regular Minimum Income Standard research is based on deliberations by ordinary members of the public about their daily needs. Groups discuss both their material necessities – such as food and clothing – as well as what they need for a modest level of social participation, such as being able to afford a birthday present or pay for a school trip.

Despite living through a period of economic contraction and slow growth, people's view of their needs have hardly changed. In some areas people have found more cost effective ways of meeting their needs – shopping around more, eating out less frequently – but they have not fundamentally changed their view of what is required.

But families are still struggling to meet those basic needs. Being able to afford the basic standard in 2016 implies earnings (before tax and in-work benefits) of £18,900 each for a couple with two children, £27,900 for a lone parent with one child and £17,100 for a single person. The amount you need to earn has fallen a little in the last year, but remains substantially beyond many people. One-in-three families with children are estimated to earn below this level.

In fact, the proportion of people in work who are struggling to get by has been creeping up over the last few years, and the majority of those in poverty now live in working households. Research from the Institute for Fiscal Studies has found that despite record employment rates, poverty levels haven't shifted in recent years. Growing employment has helped some to improve their living standards, but slow wage growth, a squeeze on the value of benefits and years where the cost of essentials rose faster than incomes means that working full time on the National Living Wage is not necessarily enough to raise living standards or get out of poverty.

Theresa May used one of her first speeches as prime minister to reach out to 'ordinary' families who can just about manage, but who are worried about the cost of living. It is right that work should offer a route out of poverty and move people towards an acceptable living standard. But to really make a difference to the living standards of working families, the PM must look beyond employment rates. We need a comprehensive strategy which tackles all the root causes of poverty, including better pay, job security, improving skills and making essentials like childcare and housing more affordable.

We are entering a period of political and financial volatility, not least as Brexit means efforts are taken to stabilise the economy. Solving poverty won't happen overnight and there are challenging times ahead, but a more prosperous society is possible.

Katie Schmuecker is head of policy at the Joseph Rowntree Foundation