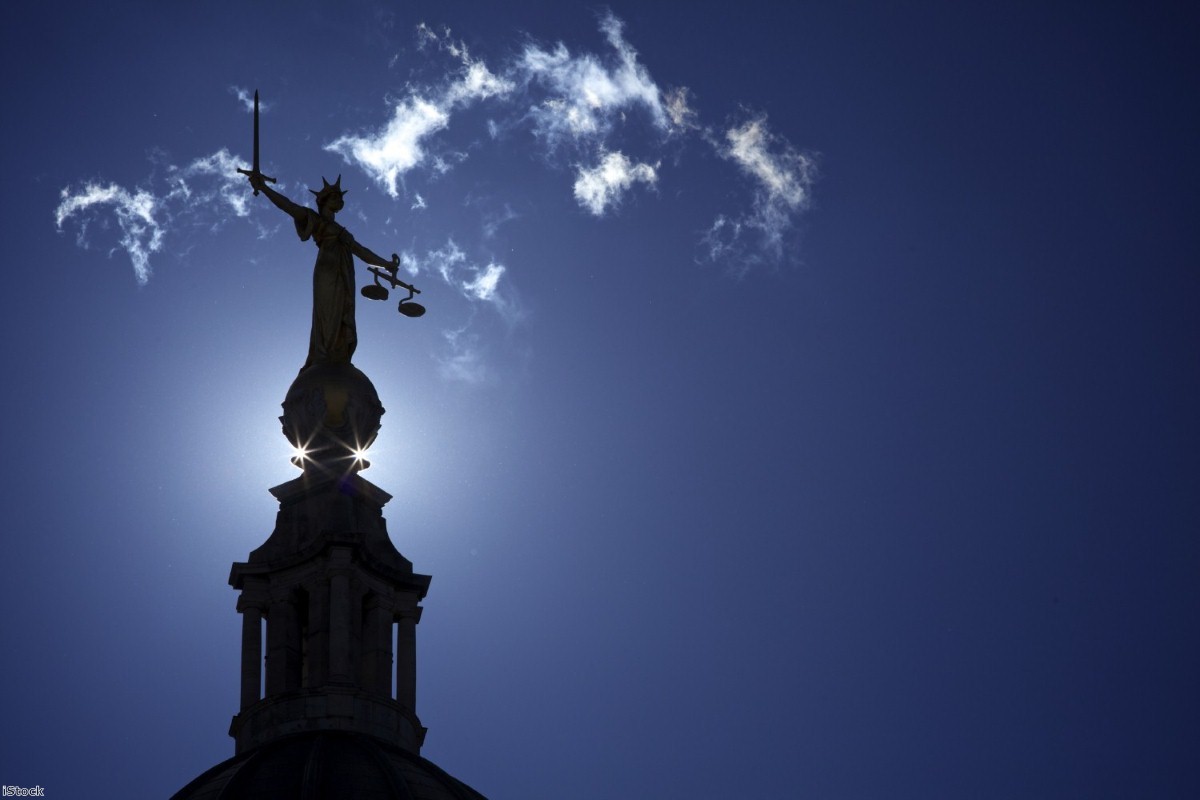 There's a growing discomfort with the way the law, particularly around sexual consent, treats trans people. And there's good reason for that. As things stand, a trans person who does not announce their gender history to a partner before intercourse can be accused of rape.

The most recent case of this kind was that of Gayle Newland, who was convicted of rape for misleading her victim about her gender history, but the apparent bias against trans people in the justice system first came to public attention following a 2013 court of appeal case called R v McNally.

McNally was a teenager when she formed an online relationship with a girl, while she pretended to be a boy called Scott. She would later tell the court that she felt "more comfortable" as Scott and did not think of herself as a woman. The couple communicated over the internet for three and a half years. They discussed getting married and having children. All the time, McNallly's victim thought she was talking to a man.They progressed to having phone sex, during which Scott would talk about what he wanted to do with his penis. Both McNally and her victim had been teenagers throughout. McNally then travelled to London so the two could meet. McNally travelled to see the victim four times in all, during which time they had sexual contact.

During the final visit, the victim's mother challenged McNally about being a girl. McNally confirmed her suspicions. The victim was "devastated", but the two continued to have contact. It was only after the mother of the complainant called McNally's school that the police got involved. In December 2012, McNally pleaded guilty to six counts of assault by penetration and was sentenced to three years detention. The sentence was later varied by the Court of Appeal to nine months detention suspended for two years.

McNally was prosecuted under the 2003 Sexual Offences Act. Section 2 of that Act makes it an offence where a defendant intentionally penetrates the vagina of a person with a part of their body (or anything else), where the penetration is sexual, where the other person does not consent and where the defendant does not reasonably believe that the other person consents. Section 74 of the Act gives the definition of consent.  It reads: "A person consents for the purposes of this Act if he agrees by choice and has the freedom and capacity to make that choice".

The court had to consider whether McNally's partner had the "freedom and capacity" to consent to sexual activity, given what McNally had told her about her gender history.

There have been several cases exploring the kinds of deceptions which might take away someone’s "freedom and capacity" to consent. In a 2006 case, the court of appeal found that failing to disclose HIV status did not render the sexual act non-consensual. But another case in 2013 found that consent could be 'vitiated' (made legally invalid) where a defendant ejaculated during intercourse, when consent had been obtained on the basis that he would not do so.

In McNally's case, the court found that whether or not a particular deception vitiates consent had to be approached in a "broad common sense way". The court ruled that "the sexual nature of the acts is, on any common sense view, different" if a person is sleeping with a biological woman who they think is a man. They indicated that the finding with respect to McNally was fact specific and reflected the extent that McNally had gone to suggest that she was a man. They made clear that many other deceptions, such as lies about a person's job, would not be sufficient to vitiate consent in the same way.

And therein, say some, lies the prejudice. The court of appeal has effectively decided it is a matter of "common sense" that gender affects the sexual nature of a given act, whereas deceptions as to your profession, or indirect deceptions about your HIV status,  do not.  The consequences of the McNally decision are that trans people will be forced to disclose their gender history in order to avoid a rape allegation.

But the McNally case doesn't only illustrate how trans people's sex lives could be open to far greater state intervention. It's also a good illustration of how the current legislation grants a large scope to prosecuting authorities to determine the boundaries of legitimate sexual activity. In the future, it should not come as a surprise if many more individuals practicing non-traditional sexualities find themselves at the hard edge of the law, by falling outside what the courts, police and prosecutors consider to be legitimate.

After all, trans people are not the first to suffer under the law's attempt to regulate consent. In 1994 a group of homosexual men famously took a case to the House of Lords after they were prosecuted for grievous bodily harm. They had all engaged in extremely violent BDSM activity and filmed it. It was accepted by all involved that the men themselves consented but the House of Lords found that they could not legally consent to the activity.  Lord Templeman called the men’s behaviour "evil" and "uncivilised". The men's conviction stands as reminder that, in law, the state still feels it can intervene in consenting sexual activity.

Luke Gittos is a lawyer practicing criminal law and author of Why Rape Culture is a Dangerous Myth. He writes regularly on the law for Spiked Online.