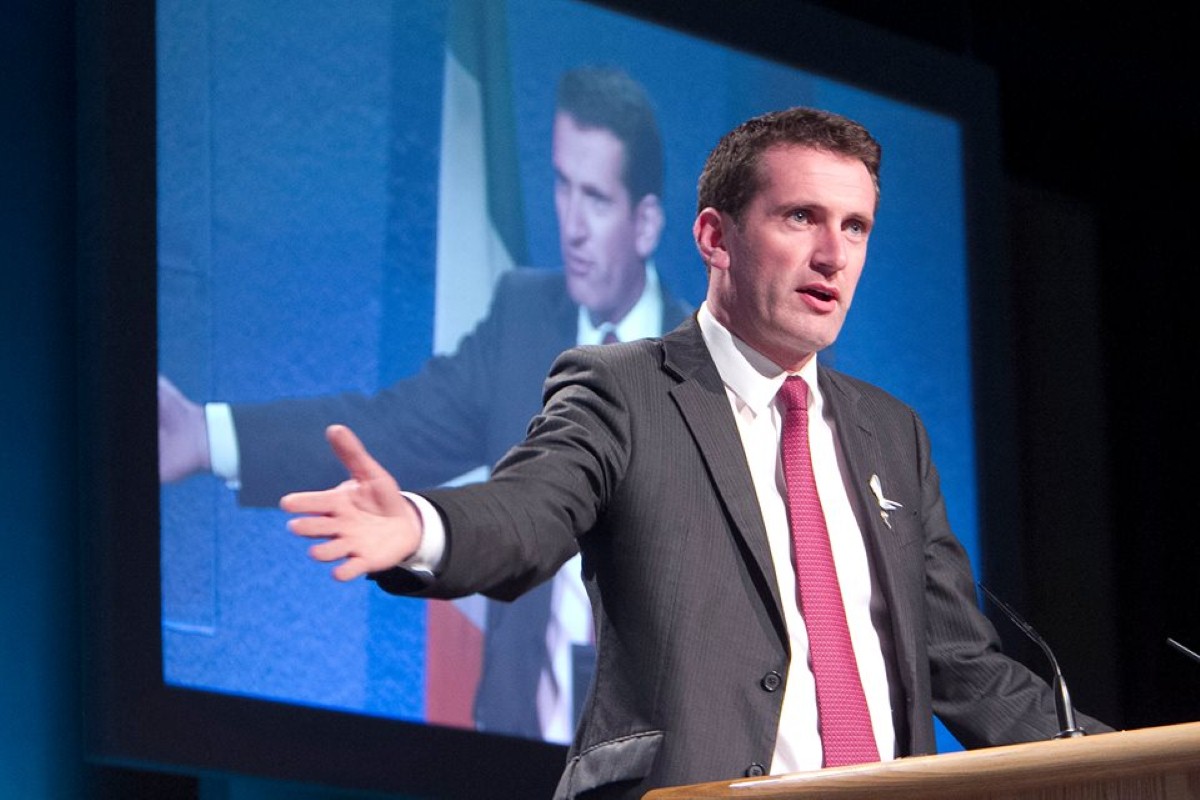 Over the past few years campaigners for drug reform in the UK have drawn some meagre encouragement from the emergence of post-prohibition policies in a few US states, as well as Uruguay and Portugal.

All were heralded as long overdue progressive alternatives to the approach adopted by successive British governments. But until now it has been easy for ministers and officials to dismiss US innovations as a product of libertarianism at odds with our culture. And anyway, when was the last time a UK policy was implemented because it worked in Montevideo, Lisbon or Anchorage?

But in recent weeks a more significant development has emerged in the Republic of Ireland. It's harder to ignore and could even get some attention from a somnolent Labour party. I got my first glimpse of it during an event in Dublin last Friday led by Labour minster for justice Aodhán O'Ríordáin.

If a candidate of O'Ríordáin's calibre was standing in the UK Labour party leadership race, Jeremy Corbyn might not have reached the starting line. O'Ríordáin is a former headteacher in an inner city Dublin school. Earlier this year he was at the forefront of the Ireland's triumphant gay marriage referendum. Sensing an unprecedented liberal moment in Irish history, O'Ríordáin is keen to exploit it further.

In a packed hall at a sell-out event on Friday night, speaking alongside Richard Branson, he set out with lucidity and poise his position on drugs reform. He wants to decriminalise the use of hard and soft drugs and focus instead on providing much better support for those addicted to them. All summer he has been engaging in a public debate regarding this position and has been astonished to encounter so little opposition from the public or his political rivals.

O'Ríordáin talks from experience. He watched kids he taught at school choose drug dealing as the most viable career option. He dealt, as deputy mayor of Dublin, with the plague of often public intravenous drug use. And he spent proper time visiting and researching Portugal's successful decriminalisation reforms. This autumn he will continue to tour the country, hosting meetings and courting support for his campaign. He wants other political parties to commit to support his plans ahead of next year's general election.

The Labour party in Ireland is playing the role of coalition partner in Enda Kenny's government, as the Lib Dems were with the Tories until a few months ago. But if they are on the way out, it is with a brio which was so sorely lacking in the Lib Dems. Already social movements such as Help Not Harm are emerging to love-bomb him and garner support among citizens and civil society. The airwaves are crammed with phone-in show debates about his position. Something's changing.

O'Ríordáin's intervention is a reminder that even the most intractable social issues can be overcome by the candour and courage of politicians when they eschew focus group advice and opinion pollsters.

This time next year he might be back teaching at a Dublin school. But even if he is, he might just have catalysed astonishing liberal reforms in one of Europe's most conservative countries. Hopefully someone in the UK Labour party is paying attention.