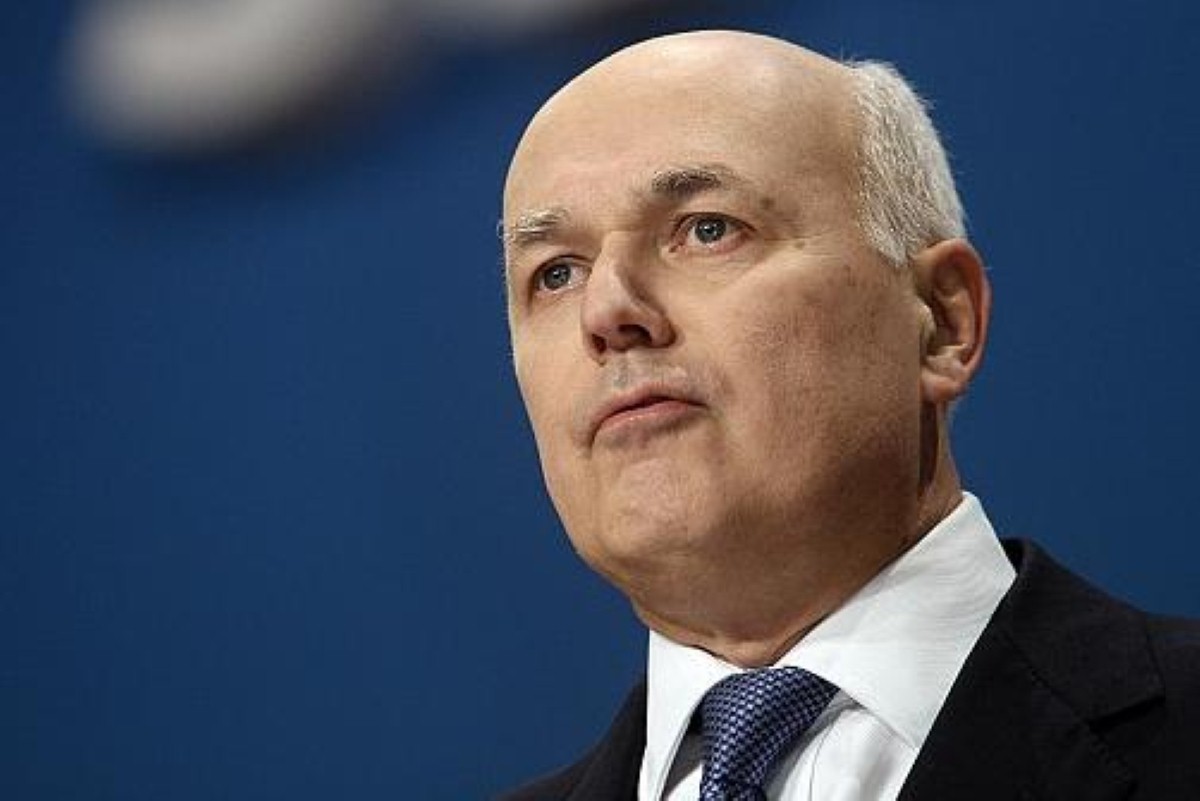 Comment: Iain Duncan Smith has shown he is no longer fit for work

Yesterday the Department for Work and Pensions (DWP) finally published data which showed that 4,010 people died shortly after being found 'fit for work' following a Work Capability Assessment between December 2011 and February 2014.

I have repeatedly called on the Department to publish these statistics, following the ruling from the Information Commissioner in April which stated that they should publish data on the number of people who were in receipt of employment and support allowance and incapacity benefit who have died since November 2011, including those found fit for work.

The data that the government have released is complex, but it clearly shows that people who were on either Incapacity Benefit (IB) or Employment and Support Allowance (ESA) are dying at more than four times the rate of the general population and this blows out of the water the government's rhetoric that they are scroungers and shirkers. In 2013 the death rates for people on IB/ESA were four times the death rate for the general population. Worryingly, this has tripled since 2003.

People on IB or ESA are very sick and vulnerable and should not be vilified by Iain Duncan Smith as he did again earlier this week when he suggested that some people in receipt of sickness benefits are behaving in a fraudulent way. We should be caring for them, not humiliating and demonising them.

Although the government recently started to collect and publish data on the rates of deaths of different categories of claimants, they failed to publish the data on those who have been found fit for work. Without these we can't compare death rates with the general population. What we do know however is that between December 2011 and February 2014, 4,010 people were found fit for work and subsequently died. That should shock us all.

Imagine if that was one of your friends or family. This is what's going on in this country, one of the richest countries in the world. The government should be ashamed. They should also apologise to claimants and families of those that have died for the distress they must have caused.

It's disgusting that this government, the one David Cameron promised would be the most open and transparent, would deliberately try and suppress these figures for so long. It was only because the Information Commissioner ordered the government to publish them, back in April, that we can now start to see the damage Iain Duncan Smith's cruel regime is having on thousands of innocent and vulnerable people.

Even then, the government appealed the Information Commissioner’s ruling and the secretary of state for work and pensions told me in Parliament that, "the Department does not collate numbers on people in that circumstance" only to be contradicted by the Prime Minister two days later at PMQs who said that "the data will be published; they are being prepared for publication as we speak."

Through these efforts and those of the 249,000 people who have signed the petition calling for this data to be published the government has finally capitulated.

Unfortunately, it's pretty obvious that they deliberately chose to publish these figures on the same day as announcements about new peers and the latest migration statistics in a devious attempt to bury their own bad news. Iain Duncan Smith has deliberately tried to stop publication of this information, even telling me in the House of Commons that this data didn't exist, which is why I've written to the Prime Minister asking him to investigate if this constitutes a breach of the Ministerial Code of Conduct. If so, he should be sacked.

It is also clear from the DWP figures published yesterday that the Work Capability Assessment (WCA) simply is not fit for purpose and needs a complete overhaul. There should be an independent review of the WCA and a moratorium on further social security payment cuts to people on sickness and  disability benefits, including the chancellor's July announcement that he would be scrapping the 'Work Related Activity Group' support.

In my view, in the light of this and the recent debacle in the DWP with falsifying testimonies on leaflets, to support the government's unfair and inappropriate sanctions regime, I believe the Secretary of State should resign. This is yet another example of not only his incompetence, but what can only be described as very shady and unscrupulous behaviour not befitting a member of Parliament, let alone a Secretary of State leading a government Department.