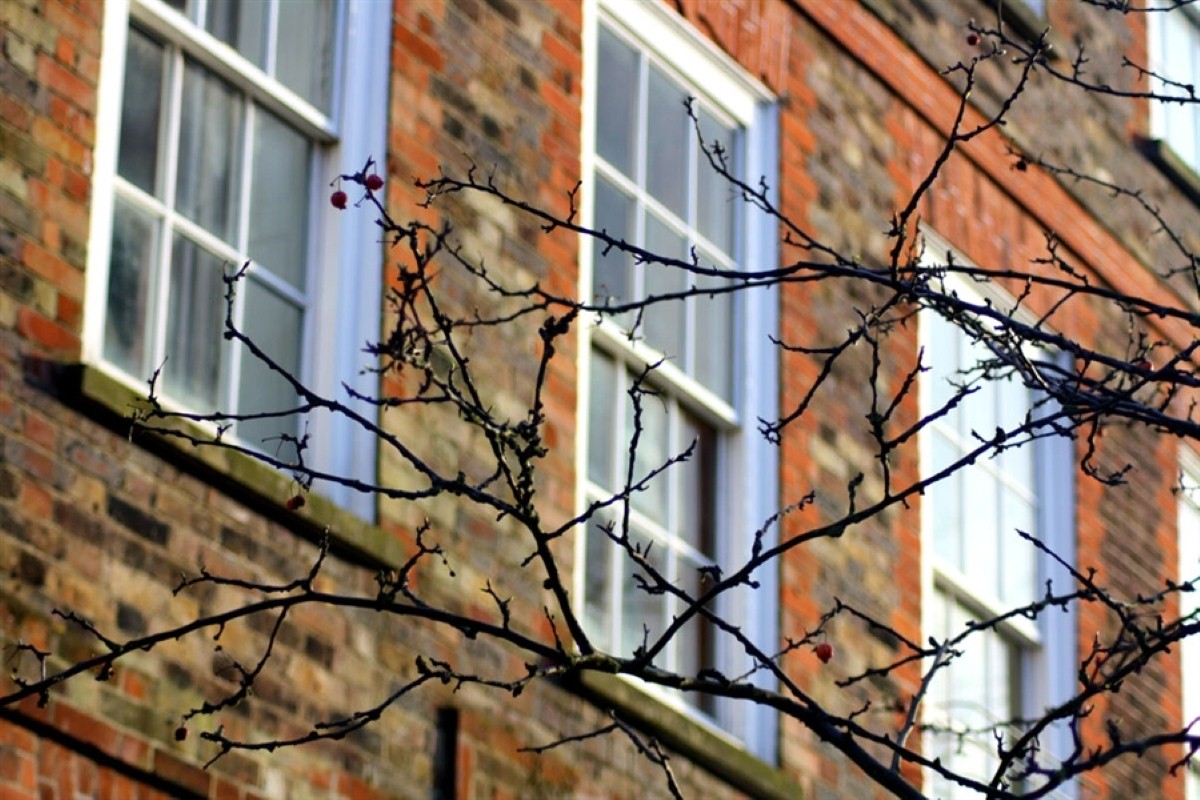 If you were to believe the government, we are living in a time of plenty, with zero inflation, low unemployment and wage rises combining to boost living standards.

For those of us who have been struggling with squeezed household budgets for the best part of a decade it is a welcome relief to see the cost of goods and services being held down. In a competitive market-driven economy, it should be natural for suppliers to make gradually more efficient use of resources and thus allow food, clothes and other basic human needs to sell for a lower price.

But despite this there are 11 million people who are still stuck with a rising cost of living. They spend nearly half of their income on a single item, and its price rose by 2.5% in the year to June. If they live in London,the bill went up by 3.8%.

This huge, rapidly rising cost is, of course, rent. Despite a generation of minimal regulation, rents set by the market, and a customer base which has doubled in size, private renters are not seeing the benefits that free market is supposed to offer.

Renters could try to escape their predicament, but the exit is blocked. House prices have been going up even faster than rents and they are expected to rise even further. By 2025, more than half of under-40s will be private renters – 25% of the wider population. All those wages going straight to landlords who were able to invest at just the right time – instead of things that renters would prefer to spend their money on – will be a drag on the economy.

We’re left with a two-tier society: those who managed to raise a deposit, secure a mortgage, buy a house and enjoy low interest rates, and those without a brick to their name, unable to save because of the cost of living within a reasonable distance of their job.

Not only are renters paying extra for the privilege of looking after someone else’s pension pot, they are denied the basics of a home that the seasoned home-owner takes for granted. There’s nothing stopping your landlord giving you two months’ notice if they fancy cashing in their property. Whether you get a landlord who carries out repairs promptly and well is the luck of the draw. Want to decorate, or keep a pet? Better ask the landlord.

And because renters find themselves needing to move so regularly – whether the landlord wants an unaffordable new level of rent, or the tenant can’t face another year in a badly maintained property – they have to contend with the pain of letting agent fees and trying to get their deposit back more frequently than any person should reasonably be expected to.

Politicians have only started to wake up to the implications of a larger private rented sector, on the economy, on the welfare bill or on the chances of their offspring giving them grandchildren.

Generation Rent is the only organisation that represents the country’s private renters, and has been campaigning for 18 months to bring about the changes that are needed. We’ve had some modest victories on revenge evictions, letting agents and landlord tax breaks, but there is still more to do. Unfortunately we’re facing an unexpected cut to our funding and have until 31 August to raise £60,000 to keep us going. Without a voice for private renters, politicians will sleepwalk into a demographic and economic disaster – with one, we have a chance to achieve the sustainable reforms needed.

Dan Wilson Craw is the communications manager at Generation Rent, and currently rents in London.