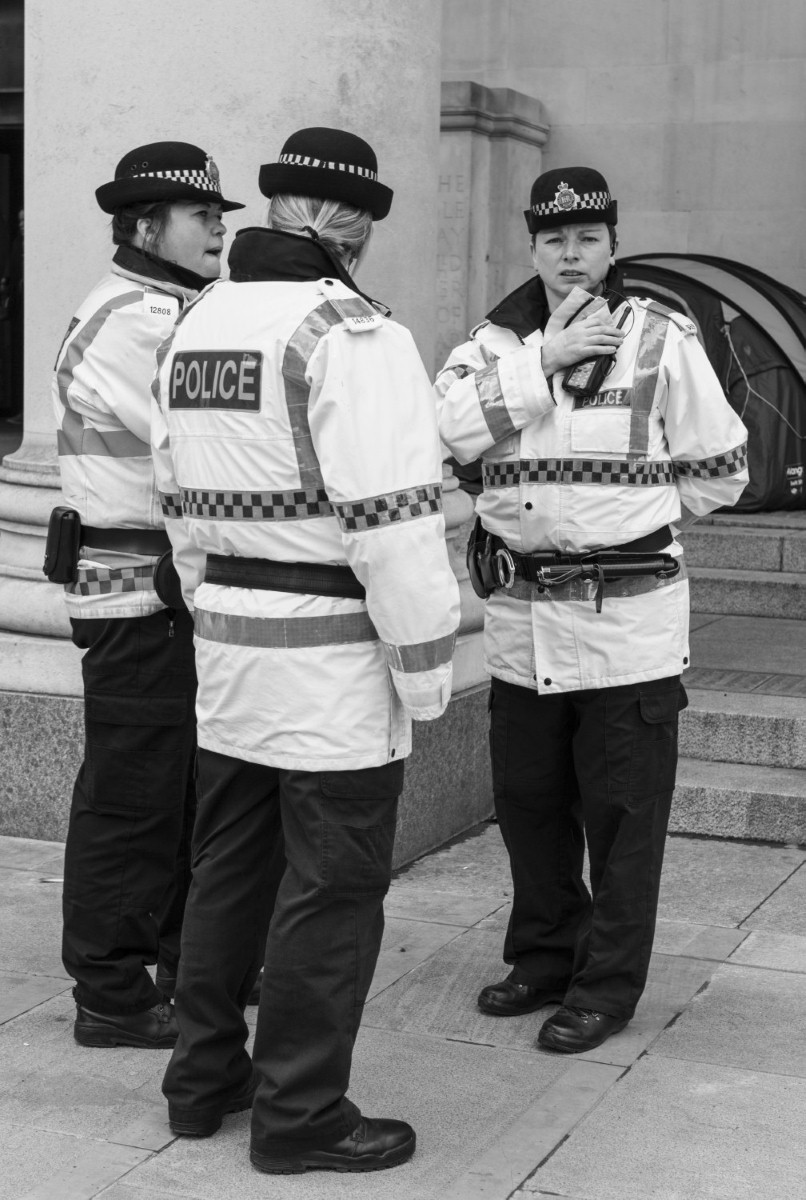 Housing for all: Homelessness camp in Manchester sparks new movement

Kathleen France was just 16 the first time she became homeless. At 22 she was finally housed and for a while things looked good. But five years later, after becoming disabled with lumbar degenerative disc disease and developing anxiety and depression, she found herself back on the streets.

"I think my mental health problems were caused by my time sleeping rough, I used to get hassled a lot by men so I was always scared. I accepted the first property I was offered and it went well for a while, but then last year my benefits were sanctioned. That led to me falling into rent arrears and I was eventually evicted."

In April, following a march against homelessness, Kathleen and around 30 other homeless people and activists set up a camp outside the town hall in Manchester and called for permanent housing for all the protesters. Despite being evicted from that site, and then from another just around the corner, the group is now spending its sixth week camped out in the city centre. It is currently based in the prominent location of St Ann's Square.

"Since we started the protest I have been allocated temporary supported accommodation but I've been told that I can't be given permanent housing because I am classed as intentionally homeless," Kathleen says. "Nobody wakes up and decides to sleep on the streets. Many of the group haven't even been offered something temporary. We want permanent housing for all."

Among the homeless protesters is a man who is known just as 'Pops' to the group. He is 55 but looks much older. He has mental health problems, cataracts in both eyes and arthritis in his legs and arms.

"We are all looking out for each other," he says. "They call me Pops because I am like the dad of the group. I've got health problems but I will only leave here once all of us are given proper homes, or if I die, whichever comes first."

Government statistics show that rough sleeping in England has increased by 55% since the coalition was formed, just five years ago. But research carried out by the charity Homeless Link shows the number of bed spaces in homeless accommodation services fell from 43,600 in 2010 to 36,540 today.

Although this drop could be partly explained by the move to smaller services, with larger hostels being replaced with more personalised and specialist schemes, Homeless Link says the actual number of accommodation projects has also declined by 14% in the same time period.

And the research shows that one of the biggest challenges faced by homeless accommodation projects is that clients are often unable to move on from their services because there is no housing for them to move to. The main barriers are the limited supply of suitable rental properties and pressures on the housing market.

Similar protests to that in Manchester are springing up across the UK, with homeless people and activists coming together to take direct action.

Earlier this month, protesters were evicted from a former Bank of England building in Liverpool after occupying it for 25 days. As part of an action called Homes Not Banks, an anti-homelessness group called The Love Activists decided to use the building as a homeless shelter.

"With the deep cuts already inflicted and more to come, homelessness and housing is a major problem," a spokesperson for the group says. We all know one of the reasons for austerity was the banking crisis, which saw taxpayers bail out the 'too big to fail' banks. So we have decided to reclaim disused banks to raise awareness and create debate around the issue in order to facilitate the creation of a solution. We intend to do this through creating inclusive community centres and homeless shelters."

A splinter group, Love Activists Merseyside, is currently camped out with a number of homeless people next to the Echo Arena in Liverpool. And squatters in Peterborough and London have recently occupied former office buildings to highlight the issue of homelessness and the number of properties which are stood empty.

Streets Kitchen is a grassroots organisation which has set up an online space to bring together information and advice for homeless people. As well as providing details of support and shelters in various towns and cities across the UK, the website also promotes demonstrations and protests about homelessness. The aim is to have a central resource to provide help to anyone who needs it.

"Every day we see more and more people using our service, things are getting much harder for people on the streets. Many of the charities that are there to help have had their budgets cut, and if the Conservatives go ahead with plans to axe housing benefits for the under-21s it will cause an even deeper crisis."

In February, the charities Crisis and the Joseph Rowntree Foundation published their annual Homelessness Monitor report, a five year study, which draws on a survey of councils, statistical analysis and in-depth interviews. The report warned that a chronic shortage of affordable housing combined with cuts to benefits and homeless services would see rough sleeping continue to rise across England.

The reasons for a person becoming homeless are often complex, but with a further £12 billion in welfare cuts still to come the situation for some of the most vulnerable people in society looks set to get even worse.

"We are now looking at all options in our power, including all available legal options, with a view to resolving the protest. In the meantime we are continuing to engage with members of the camp. We are talking to them on a daily basis and arranging accommodation to anyone who wants it and directing them towards the local Life Matters outreach centre for support and advice."