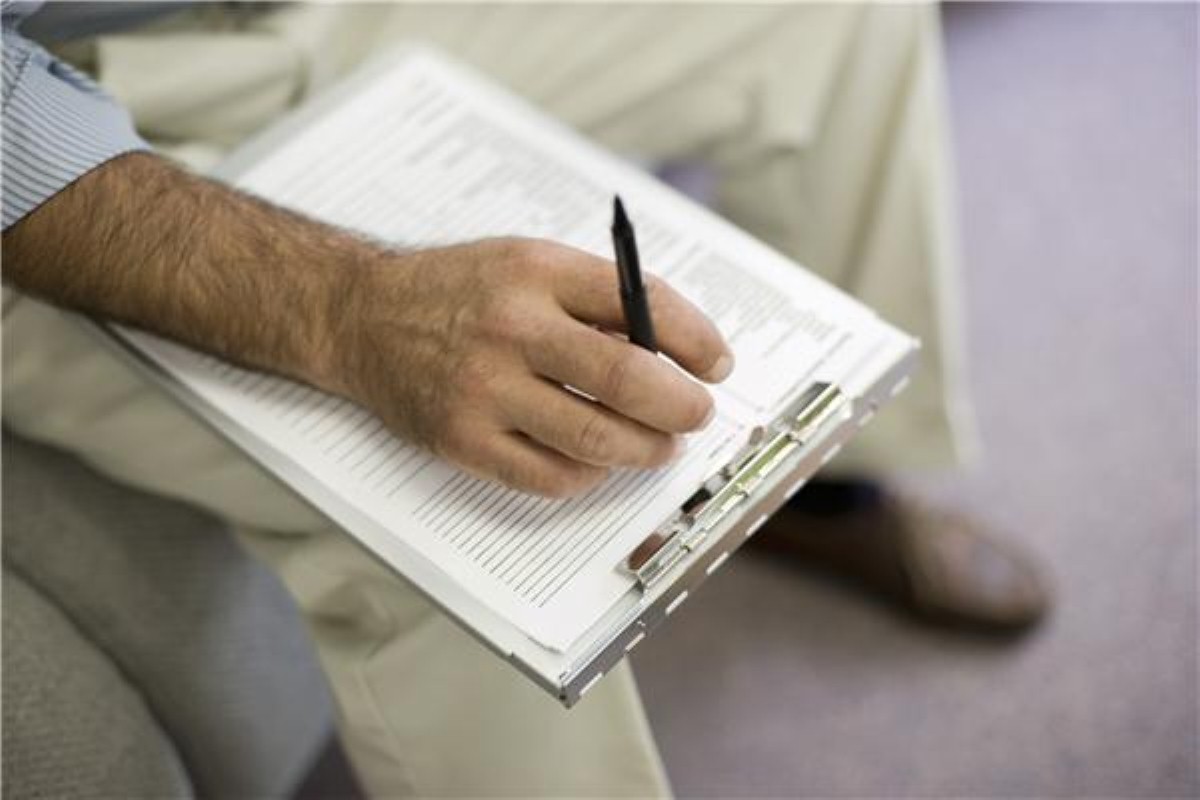 These are busy times for opinion pollsters: elections are always the ultimate test of their ability to read the tea-leaves and – for good or ill – the pollsters love putting themselves to the test. Of course, in the past, they have sometimes got their predictions spectacularly wrong. Many old hands refer back to the 1992 election and all those 'shy Tories' who didn't tell the truth about their voting intentions (or, as seems more likely, who changed their minds at the last minute). I once wrote an article whose title got me into trouble with a polling bigwig: 'Were you still up when X called it for Kerry?' It pointed out the dangers of being approximately right and precisely wrong in predicting US elections.

Every day it seems we get another set of poll scores from each of the big players and a feeding frenzy as pollsters, commentators, journals and spin doctors all try to pick the bones out of very small changes in the numbers they have to report to us. Indeed, what characterises this election's polling, compared to most of the others old lags like me can remember, is this: the numbers aren't moving (or at least not in any statistically sound or significant manner). Everyone – pollsters, journals and politicians – they all want to see the numbers move. Which they refuse, stubbornly, to do.

So is it time to ask whether we stop all this noise and this wheel-spin? Is it time to put a lid on the polling malarkey?

I certainly think there are at least a couple good arguments for doing so.

First, it's well-established that individual voters – just like individual music-buyers or moviegoers – readily use the opinions and choices of others to shape their own choices. Again and again, in experiments, people "have what she's having" (as the orgasm-in-the-deli scene in When Harry Met Sally has it). They use what's popular as a guide to what's good – it's often easier than thinking through all the details and options on your own, in order to make your own mind up. This is not just something of the music industry's golden days – have a look on Amazon and iTunes and see how they present us other people's choices back to us.

This might be OK as far as music, chocolate or movies are concerned, but is it acceptable when it comes to making decisions about how we govern ourselves? I don't think so. In the UK, we already ban the publication of exit polls until the voting is done. In certain countries, for example India and Germany, the publication of opinion polls is banned throughout or at least at the crucial moments of elections (when the voting booths open).

There are plenty of other ways we can see what other people think, feel and say about the choices in front of us on that ballot paper. Why let these – largely uninformative – polls get in the way, too? Both in the real world and online with Facebook, Twitter and so on.

Second, I don't think this glut of polling is doing the industry, its reputation or our culture any good. Most of these polls are – for cost reasons – based on samples of only around 1,000 individuals and few if any of the shifts represent anything statistically significant within that. The post-publication scurrying we see every day to try to turn a three-point difference between Labour and Conservative into something newsworthy merely demeans the polling professionals and their craft. Equally, the lack of interpretative rigour that is applied by both those commissioning and those interpreting the data gives a bad example to the rest of us. It is acceptable, it seems, to disregard and disbelieve data like this.

It's also worth noting that the reputation of some of the alternative methods to opinion polls (basically, where the betting markets are going) have also been somewhat tarnished in this election – when one individual drops a bet of £10,000 on the outcome of a single constituency, the markets easily get distorted.

This kind of data-scepticism is not good for our politics or for our professional lives. Data is something we need to get much better at. And the permanently running firehose of opinions polls aren't helping us in doing so.

Is it time to turn the tap off?

Mark Earls is the author of a new book, Copy, Copy, Copy: How to do smarter marketing by using other people's ideas