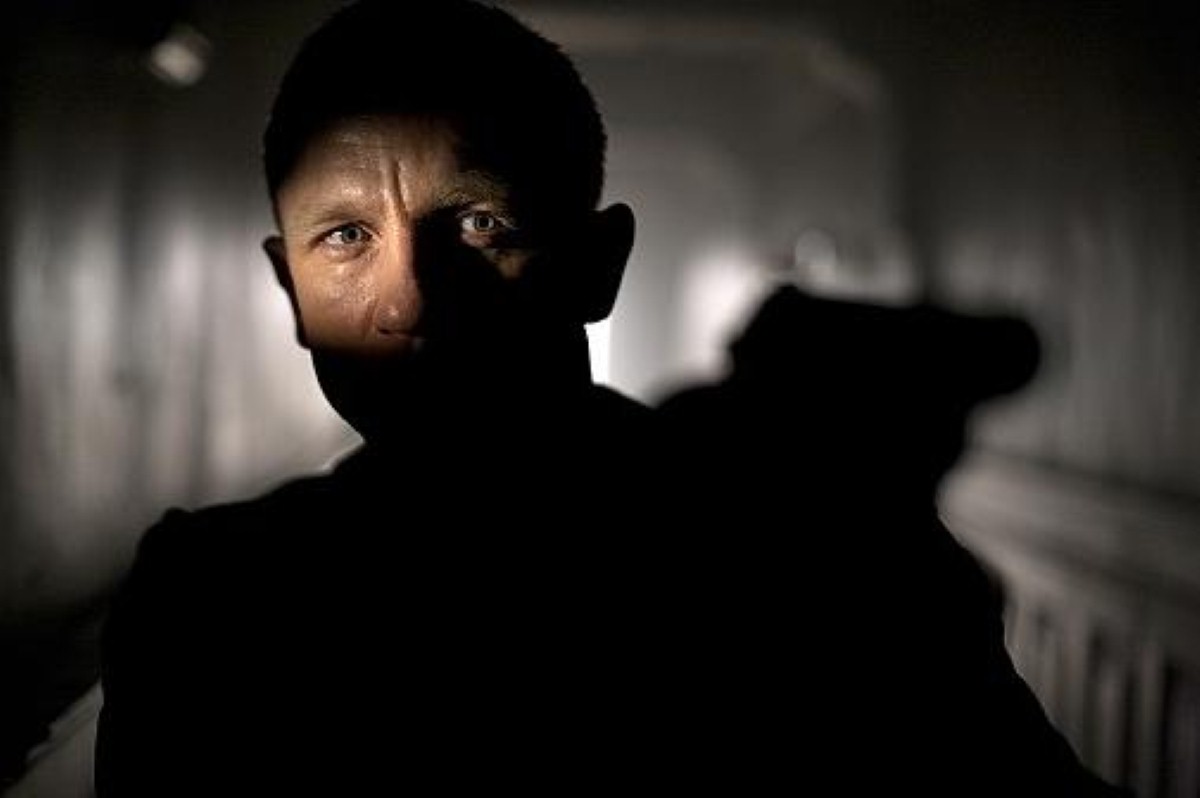 Campaigners had identified an awkward wrinkle in the pension scheme that meant the partners of police officers and firefighters who had died while doing their jobs lost their 'survivor benefits' if they remarried. They remain frustrated, but today's Budget does sort the problem out for police officers and firefighters. The intriguing development here is that this doesn't yet apply to members of the security services.

Ministers want more defibrillators, which are used to restart hearts, to be available in public places. So they're providing £1 million of cash to help those suffering from – since you're asking – life-threatening cardiac dysrhythmias, ventricular fibrillation and pulseless ventricular tachycardia. This will be spent on 'incentivising' their purchase – and providing training on how to use the equipment. It begs the question: who is going to be trained? The entire general public?

In yesterday's Budget statement George Osborne confined himself to saying: "I have no changes to make to the duties on tobacco and gaming already announced." That doesn't sound too painful. But those who engage in this most sinful of sin taxes should be warned – under those previously announced changes the price of a pack of 20 cigarettes went up by 16p last night.

Those who prefer the feel of real money in their hands should be celebrating this Budget, after George Osborne included plans for 'intelligent cash machines'. The idea is that customers will be able to deposit cash as well as withdraw it. It says it's working with LINK and its members to work out how this can actually be achieved.

Those pesky 'urban seagulls', which terrorise innocent consumers of fish and chips on the coast of this fair island, are in for trouble because of this Budget. As Lib Dem Don Foster has been celebrating, the chancellor has released £250,000 to fund research into the problems they are causing. Urban gulls, Foster says, are "very aggressive the nesting season". Hat-tip to Laura Pitel of the Times for spotting this one.

As anyone who has sat down to watch a trendy murder mystery programme will appreciates warm woolly knitwear will know, the term 'Scandi' here applies to anyone hailing from Norway, Sweden, Denmark or Finland. They are in for a boost because the Treasury is offering £300,000 to fund a new marketing campaign promoting tourism links between Newcastle and Scandinavia. There is a danger, presumably, that Geordies will decide to descend on Norway too. But perhaps that is part of the government's plan.

Passing swiftly over the bank levy, which has increased in this Budget, the longer-term threat to the dominance of the Big Four banks comes from the potential threat posed by digital currencies. These have only a limited bridgehead in the UK at the moment and there are complaints from within the industry that the clearing banks aren't helping them get set up – perhaps because they fear the innovation in payment methods the development of online money could bring. Now, though, the government is stepping in to help out. It's allowing the industry to develop 'voluntary standards for consumer protection', a big step forward for those wanting to establish Bitcoin and other alternatives as real alternatives to the pound in the UK.

To this category, actually, should be included 1,249 plants and animals known to be found in the waters around the Pitcairn Islands, a British territory on the other side of the world. A marine protected area (MPA) – the largest of its kind in the world – is being established as a result of this Budget. But the documents suggest it might not be as certain a bet as has been suggested. It's dependent on finding "a practical naval method of enforcing the MPA at a cost that can be accommodated within existing departmental expenditure limits".

Those who enjoy the charming view of St Paul's from their bedroom windows should be worried by this Budget, which reveals the government is thinking about giving the mayor of London powers over sightlines. The thinking behind this is that it would allow the mayor "to accelerate provision of new homes by reducing planning delays". A new tower block might just be replacing that nice view in the near future.

Under a rather convoluted and obscure change in the expenses rules for local politicians, those who claim they use their home for council work can get a handy tax exemption. The change is that they now don't actually bother having to do so, which means they're in line for an effective pay bump. We first wrote about this after the autumn statement, but it's confirmed in yesterday's Budget. The changes come into force next month.