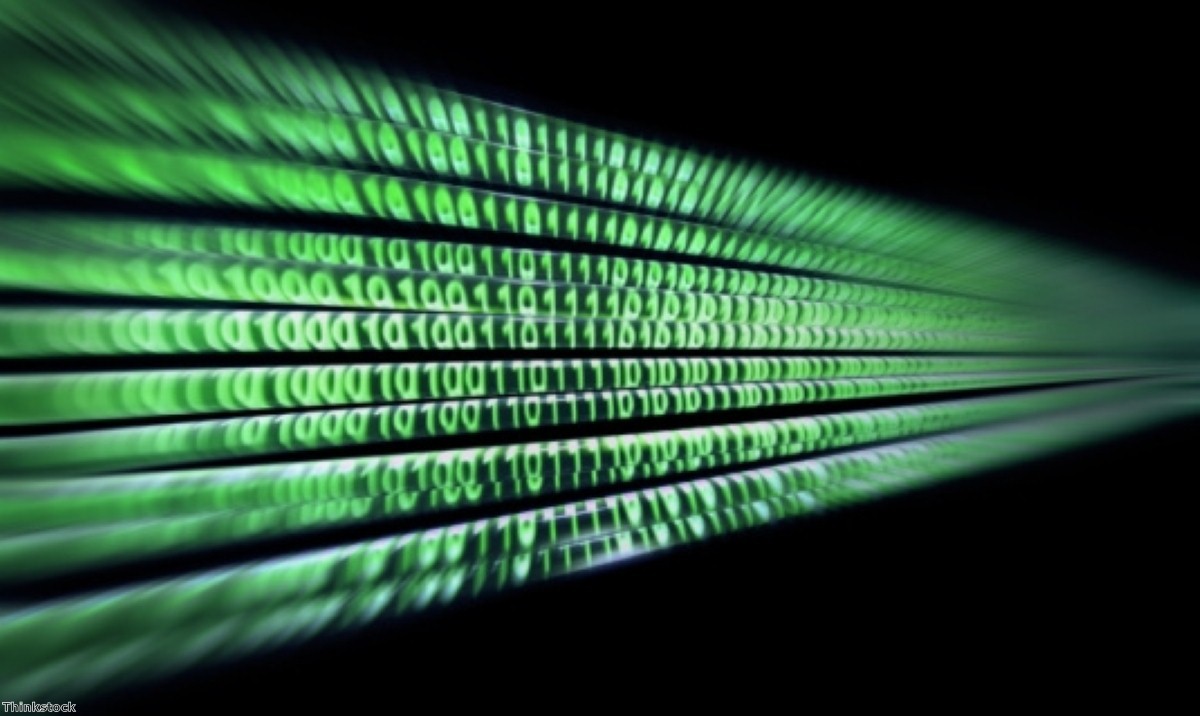 Analysis: Political parties are desperate to find out what you get up to online

A few weeks ago a tweet was doing the rounds. 'How many people share your name on the electoral register?' it asked, and in the run-up to the election it sounded interesting. It linked to a website where you could enter your name, email and postcode, and find out how many others sharing your name were on the electoral role.

How common is your name on the electoral register? http://t.co/45BgF9dKsU

A fair number of people I knew had done it and tweeted their results, presumably using the automatic function provided by the website. Innocent, helpful, interesting – and helping people to register to vote and to become more engaged in politics? Laudable aims but not, perhaps, the main point of the website. Rather, it is part of a bigger trend in politics: to gather as much data as possible about people, and to find ways to use it for political purposes.

Though I knew what was happening, I entered my details – discovering that there were fewer than five Paul Bernals on the electoral register – and waited. The clues were there on the website: it had the Labour party logo in the corner, and in small print at the bottom it said: "The Labour party and its elected representatives may contact you about issues we think you may be interested in or with campaign updates."

The first such email arrived the next day, and though I have scrupulously ignored them, I have since received emails supposedly from Harriet Harman, Iain McNicol, Chuka Umunna and Gloria De Piero, asking for support, donations, help with particular campaigns and so forth.

The Labour party are far from alone in these tactics, and not the only ones who are a little creative in how they gather data.

As detailed by Jon Baines, in 2014 the Lib Dems used a campaign against female genital mutilation (FGM) to grab email addresses and details of people it thought would be sympathetic, and then sent them a similar series of emails asking for support.

Questionnaires, seemingly neutral, non-party political campaigns and many other methods are used by all the parties. This is of course governed by the Data Protection Law, but the level of enforcement and the seriousness with which that law is taken is another matter.

What is clear, however, is how valuable political parties think this data is.

Interesting thought on Tory MP Douglas Carswell's defection: Did he take his constituent's data with him? https://t.co/02FsHm42Wm

When Douglas Carswell left the Tories for Ukip, taking his data with him, it may well have annoyed some of those about whom and from whom it was gathered. The Daily Mail described one senior Ukip figure as purring that "the quality of Douglas' data is amazing".
For the moment, the way UK political parties use our personal online data is fairly primitive – bombarding people with spam, as the Labour party did with me, is not likely to have much of an effect.

But that's only the start. Data allows policies to be shaped to the wishes of the people, and could ultimately allow much more. With data, people can be targeted much more closely, and much more insidiously.

As I wrote in my 2014 book, Internet Privacy Rights, the possibilities are far greater when the different dimensions of data and personalisation are taken into account.

"Imagine, for example, tailored advertisements created for individual 'swing voters' (selected automatically through profiling), pointing out a party's positive steps in the policy areas that are most likely to interest them (also selected automatically), omitting those areas where party policy doesn't fit, and couching it in a language appropriate to the individual's ethnic, educational, cultural and linguistic background, illustrated with a few appropriate news TV clips, and playing background music exactly to the individual's taste and voiced over by an actor that profiling reveals that individual likes?

"The reverse, of course, about the political party's opponents – negative campaigning and personal attacks taken to an extreme level. This could be extended from tailored advertisements to whole 'news' pages where the 'news' provider has a particular political agenda, and also (and more simply) to individual automated emails."

Tailored advertisements are already a burgeoning field – though not, in the UK at least, in politics. This, however, is likely to change and as with most things, it places even more power in the hands of those with more resources: these techniques require big data and deep pockets.

There is convincing evidence to suggest that Barack Obama's re-election team used big data much more effectively than his opponent Mitt Romney in the 2012 US presidential campaign. Meanwhile, a previously unknown number cruncher called Nate Silver appeared to prove that statistical analysis was a far better predictor of the result than traditional pollsters, sending shockwaves through politics. In an era where politicians and policies often seem to be remarkably similar, whoever has the best data, and analyses and uses it most proficiently, may be the most likely to win.

I don't believe we're yet at the stage where algorithms rather than policies or personalities will win the election in the UK. But the role that data plays, and the desperation with which political parties will seek to gather it, is likely only to increase. This is something that at the very least we should be aware of – and perhaps, should be more serious about in terms of law.

Dr Paul Bernal is a lecturer in information technology, intellectual property and media law in the University of East Anglia School of Law